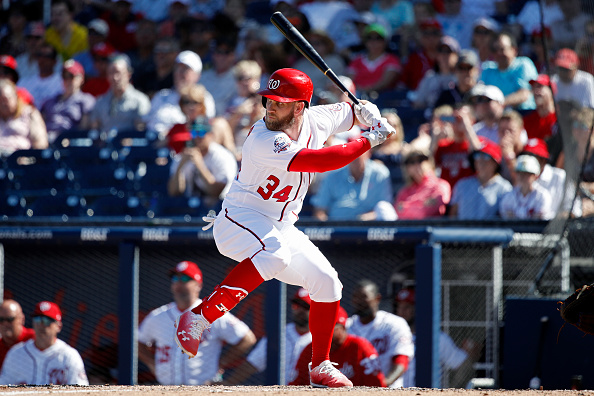 The Washington Nationals finished with 97 wins last season. That was good for second-best in the NL and 20 games ahead of the second place Miami Marlins. They also won the division in 2016 with 95 wins. To say this Nationals team is good would be an understatement. They are great. They also need to […] READ MORE 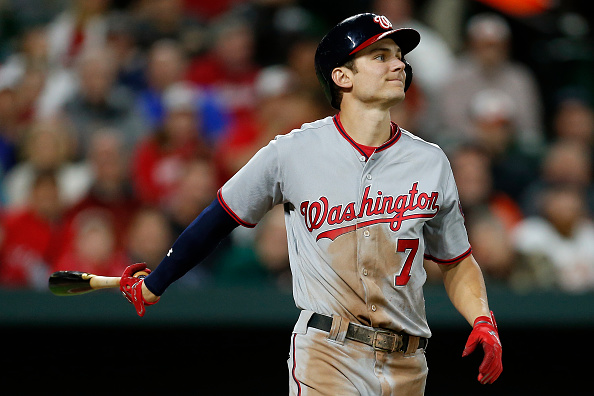 The Washington Nationals have hit the ground running in the 2017 MLB season. At 26-17, they currently sit atop the NL East by 6.5 games. That big, early lead can be credited to their lineup’s ability to produce night-in and night-out. The bats have been lethal, and lead the majors in batting average (.274), runs scored […] READ MORE 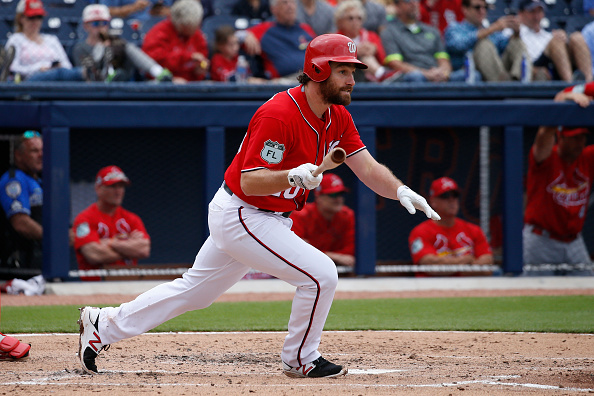 With Opening Day just a week away, the Washington Nationals have high hopes for the 2017 season. That’s thanks to a reloaded roster and returning faces, such as second baseman Daniel Murphy. In 2016, Murphy broke out to hit an astonishing .347, drive in 104 runs, and hit 25 home runs. Given that he had never […] READ MORE 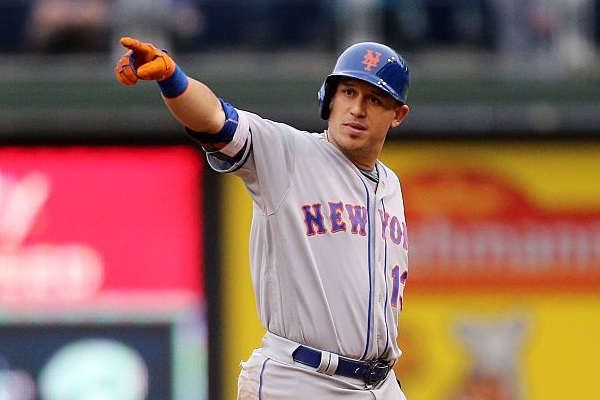 On another team Cabrera's production may not make a list like this. On the Mets however, Cabrera was definitely valuable. READ MORE 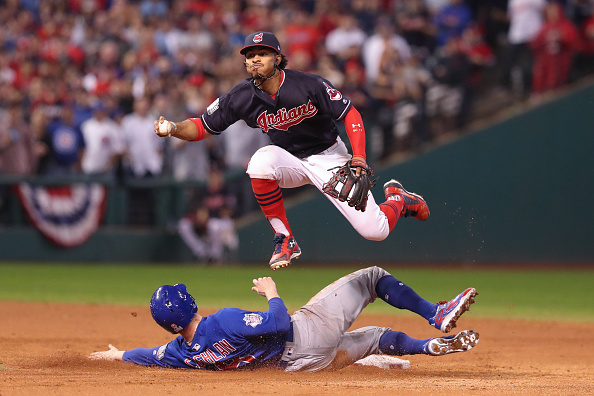 As the 2016 calendar year comes to an end, the LWOS MC50 series captures the 50 most captivating athletes from 2016 in each sport. LWOB takes a look at the 50 MLB players who drew headlines this past year, whether it be for on-field accomplishments, off-season drama, or happenings away from the ballpark. Most Captivating […] READ MORE 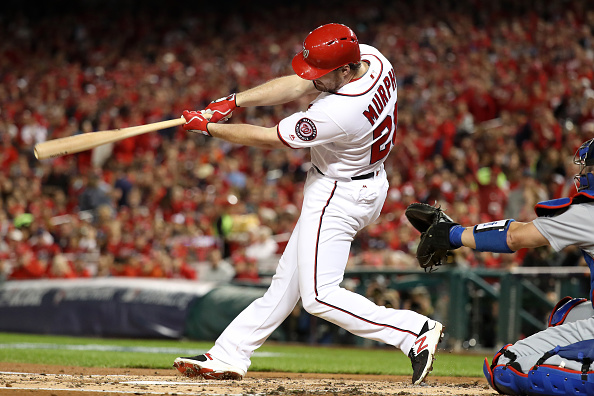 After a disappointing 2015 campaign, the Washington Nationals bounced back nicely in 2016. With low expectations, the Nationals were able to fly under the radar and produce at a very high level in the regular season. Washington Nationals 2016 Season Review The Hiring of Dusty Baker After the quick firing of manager Matt Williams, the […] READ MORE 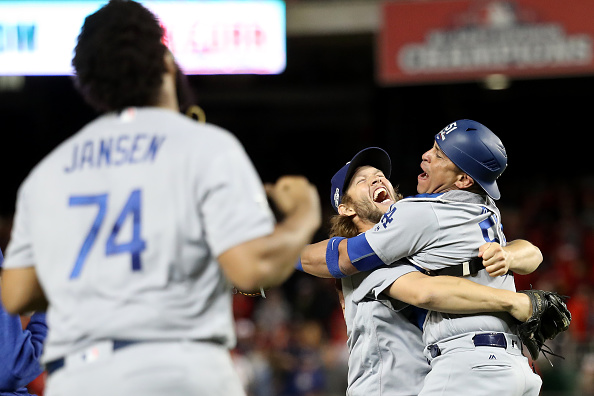 The 2016 NLDS between the Los Angeles Dodgers and the Washington Nationals  took a back seat to the rest of league when it came to TV scheduling, having only one game scheduled in prime time. Lucky for baseball, that sole game was also a game five elimination game, and closed out an exciting series as the Dodgers beat the Nationals […] READ MORE