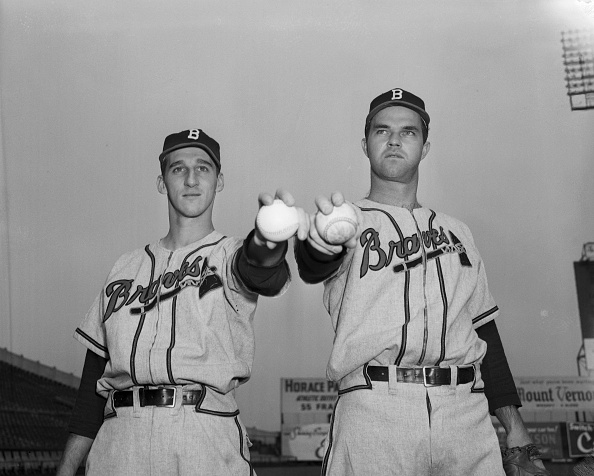 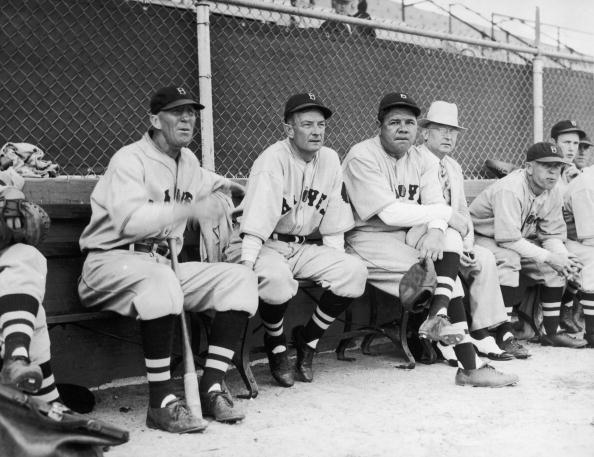 The 1930s were an era of extreme hardship in America. The Great Depression took its toll on everything, tanking the economy. However, in baseball, Babe Ruth continued his superstardom. He signed a $160,000 contract with the Yankees in 1930. This made him the highest-paid player in the game. In fact, his salary was higher than […] READ MORE 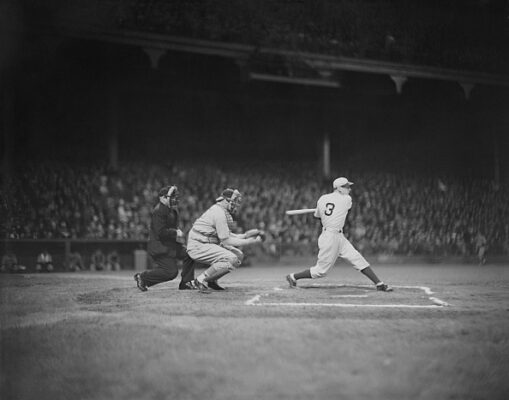 Welcome Back! We’re chugging right along here on the “Top 10 Games of All Time” series. After looking at Number Eight from the ALCS, we move to Number Seven, which is in the regular season. This isn’t a singular game (cheating? no. Twofer? yes!), but instead a pair of consecutive games. This pair is from […] READ MORE