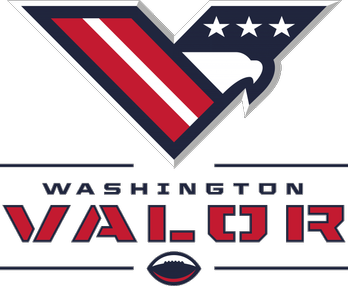 Two days after losing to the Tampa Bay Storm, Washington Valor quarterback Erik Meyer has decided to call it a career. The Valor announce on Monday morning that the California native would be retiring immediately. In his AFL career, Meyer threw for over 12,000 yards, 292 passing touchdowns, 45 rushing touchdowns, and 32 interceptions. Meyer […] READ MORE

It’s been a crazy and unpredictable 2017 for Champions Indoor Football (CIF) season, and now its time to look back. So, in a 5 part series, LWOS will look back at the Top five CIF games of 2017. First, up on the countdown is the West Michigan’s regular season battle with the Omaha Beef. No. 5 […] READ MORE 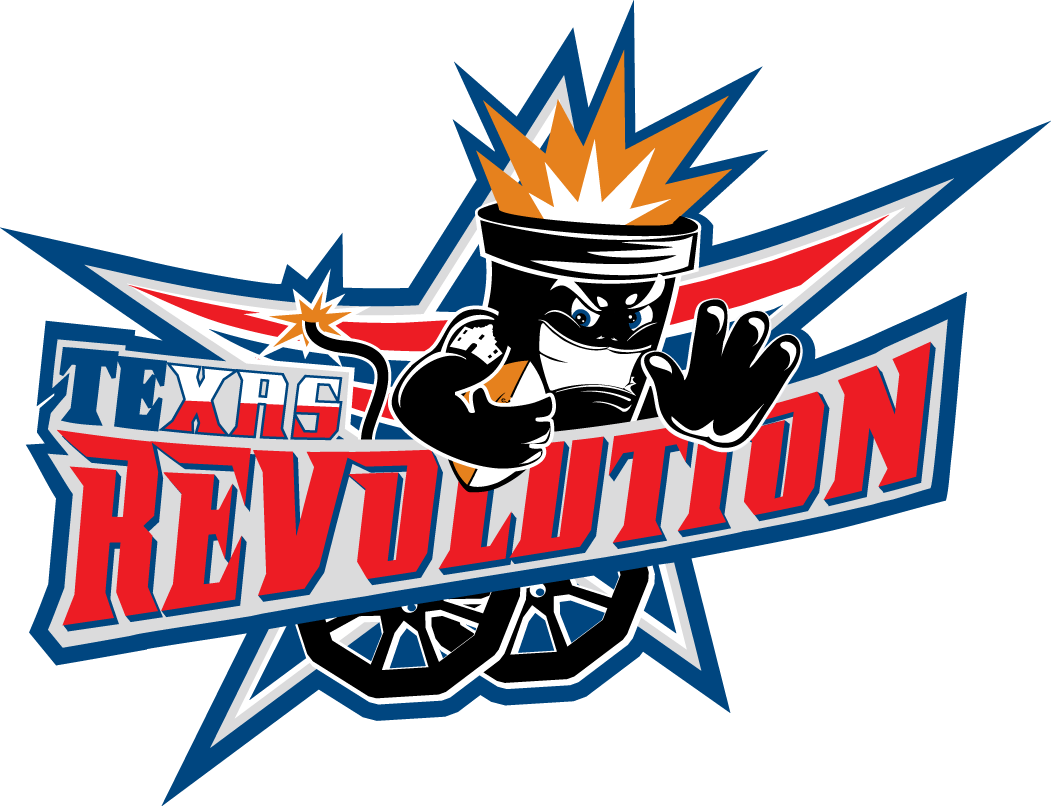 The Texas Revolution took down the Omaha Beef 59-49 on Friday Night to win Champions Bowl III and be crowned Champions Indoor Football (CIF) champs. LWOS’ Chris Mabry has the story. First Half Entering quarter no. 1, the Revolution would make a statement when Dixon passed to Clinton Solomon for a touchdown. They then missed […] READ MORE

It was a nice Saturday night in Sioux City, Iowa as the Omaha Beef traveled to battle the Sioux City Bandits. Chris Perry’s late-game pick-six gave the Omaha Beef the 55-45 win, and the North Conference Championship on Saturday. The Beef will play the winner of Monday’s Texas Revolution – Amarillo Venom game on the […] READ MORE 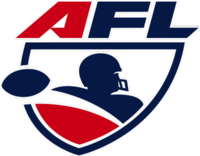