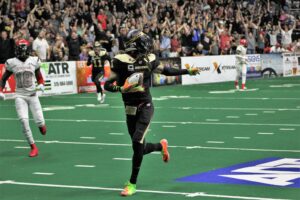 Players to watch during the IFL’s 2020 Season

The Indoor Football League is filled with players to watch, year after year. 2020 is no different. The season is officially underway, with a plethora of talent ready to take the field for season openers over the next two weekends. We took the liberty of identifying some of the most exciting players that fans will […] 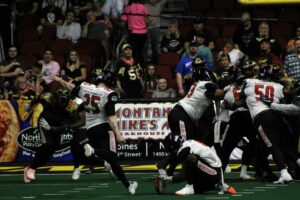 This morning the Indoor Football League announced a slight change to the rules for the 2020 season. This year the IFL will introduce “The Deuce” as another way to score points. As a refresher the National Arena League also uses the rule, and the basic premise is if the kickoff goes through the uprights the […] 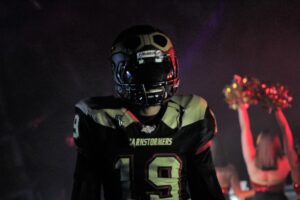 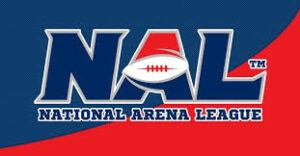 The National Arena League (NAL) recently announced their schedule for the upcoming 2020 season. The 2020 NAL schedule will feature seven teams; some teams will have 12 games while others will play 13 games in the regular season. With the league having only seven teams, that means at least one team is going to have […]

With the conclusion of the 2019 National Arena League (NAL) season last August, things have slowed down enough to put together a list of all of the records in the league since the beginning. The NAL All-Time Records includes stats and records from all three sides of the ball. This could help figure out who […] 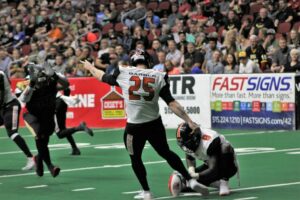 Earlier on in this 2019-2020 Indoor Football League off-season, an article detailing a new signee to the NFL’s Tampa Bay Buccaneers was circulating through Facebook. Linebacker Kahzin Daniels had been promoted to the team’s active roster after serving time on their practice squad this year. It wasn’t just a normal story about a kid getting […] 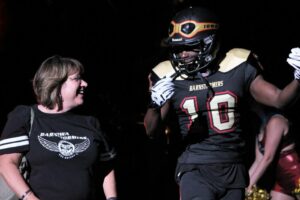 Raheem Harvey is back and he wants some more ice

One of the most noteworthy things about the currently signed Iowa Barnstormers roster is the amount of returning players to the team for the 2020 season. Raheem Harvey is no exception. Raheem Harvey is back and he wants some more ice Like the others, and despite a new head coach leading the way, Harvey has championship […] 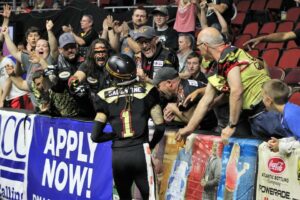 The Indoor Football League released their 2020 league schedule on Tuesday afternoon, featuring a 17-week, 91-game schedule that opens in March. We put each of the 13 teams’ schedules together for you in one spot. For the full league schedule, by week, click here. For more breaking news on the IFL, follow us on social […] 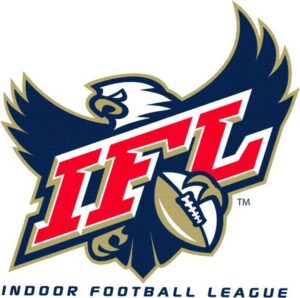 The Indoor Football League released their 2020 league schedule on Tuesday afternoon, featuring a 17-week, 91-game schedule that opens in March. The 13 teams will each play 14 games along with three bye weeks. The season will open with Quad City traveling to Cedar Rapids on March 7. IFL Releases 2020 League Schedule All 13 […]

Frisco, TX added to the Indoor Football League for 2020

Indoor Football returns to the Dallas-Fort Worth area for the 2020 season, this time back into the IFL with a new franchise in Frisco. The new team will be owned by Steve and Kim Germain and their children Jessica, Austin, and Zach. The IFL stated that within the next few days the team will be […]

Champions Indoor Football became the first of the three leagues to release their schedule for the 2020 season on Thursday morning. The schedule features 15 weeks of action and a total of 12 games for each team. Each team will also get six home and six away games. CIF Releases 2020 Schedule, Playoff Format The […]

Looking for all of the National Arena League signings listed in one place? We heard you loud and clear. Last Word On Sports is pleased to announce that we have put all of the latest free agent signings in one place for you! LWOS NAL Free Agency Transaction Tracker The list will be updated each […] 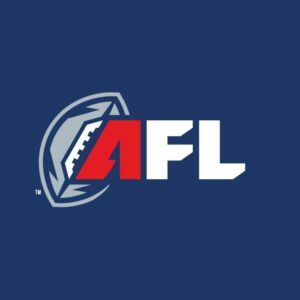 Today (October 29, 2019), the Arena Football League (AFL) has informed all owners, staff, coaches, and players that they are suspending operations for the 2020 season and possibly longer than the 2020 season. This now puts the AFL’s six teams without a league. The Cleveland Gladiators was looking for a return, but likely isn’t happening […] 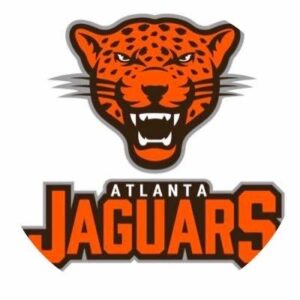 On Tuesday, October 22, there was a post on Facebook that promoted the Atlanta Jaguars arena football team player tryouts. It is unclear as to which league the Jaguars are joining, but the National Arena League (NAL) could be a top-choice for the new team. Atlanta Jaguars Rumored to Join NAL The Jaguars tryouts are […] 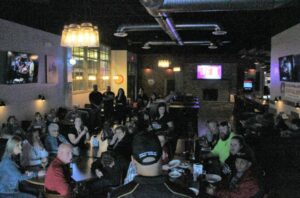 Indoor Football is a sport that differs tremendously from the common professional sports in the United States, and on Monday evening the Iowa Barnstormers provided another fine example of it. The team hosted a meet-the-coach night at the Mac Shack in West Des Moines, Iowa to introduce their diehard fans to the man tasked with […]

How Have Some Recent Mid-Season Managerial Appointments in the Premier League Turned Out?
Last Word Staff - Oct 11, 2019