Cancellations have been all of the rage as unknown concerns of the COVID-19 virus outbreak. The latest came on Monday afternoon. The Indoor Football League has announced the cancellation of the 2020 season, entirely. The previous plan for the league included moving the schedule back, which was heard in an interview with Todd Tryon that […] 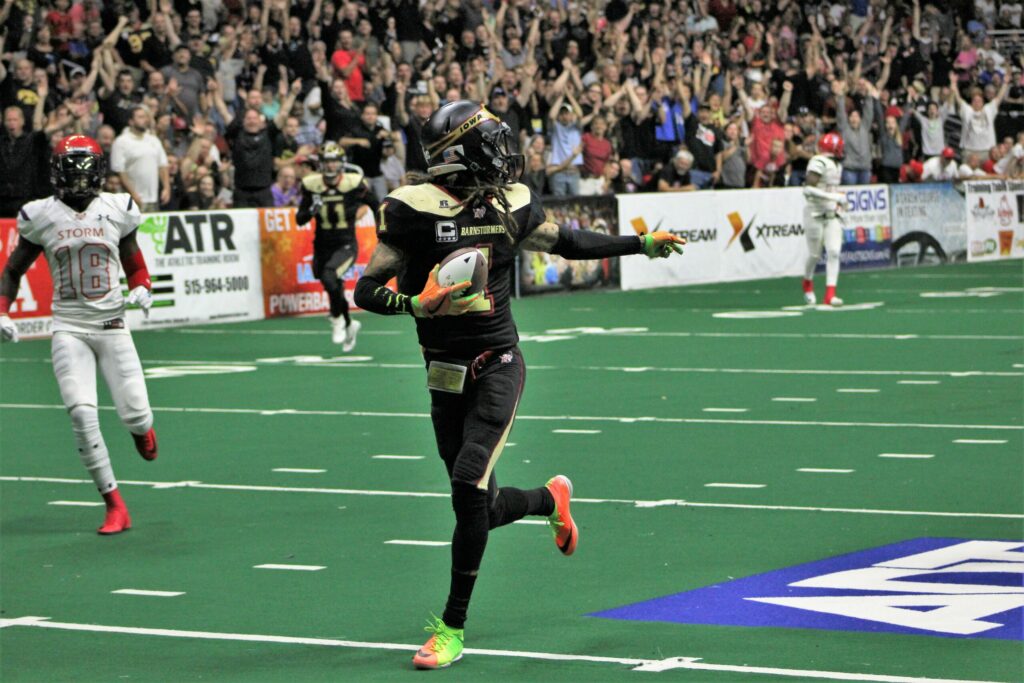 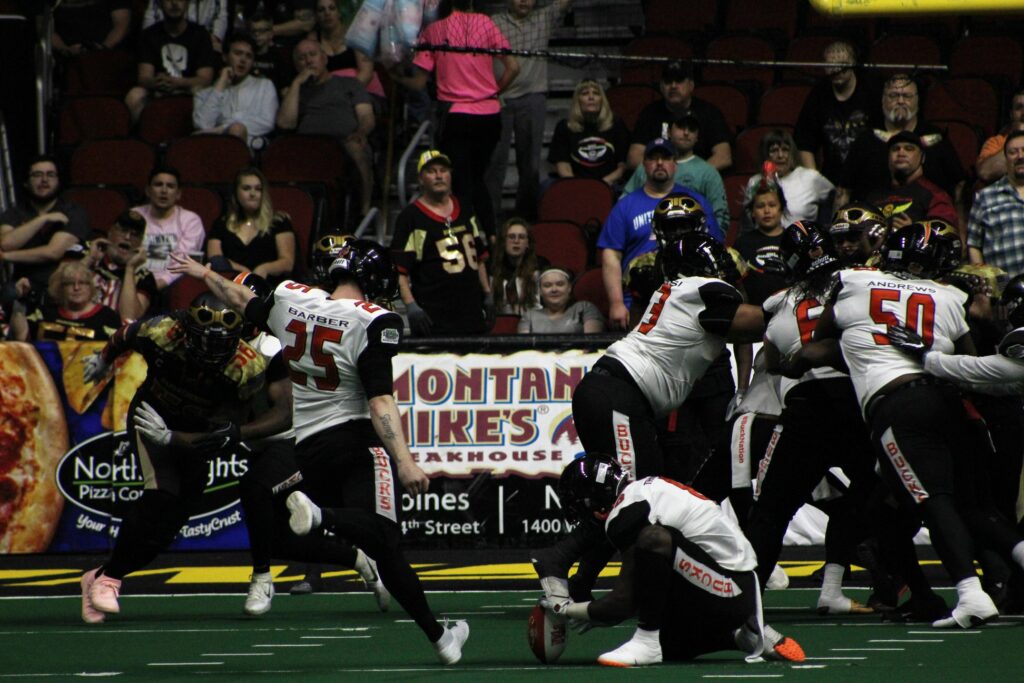 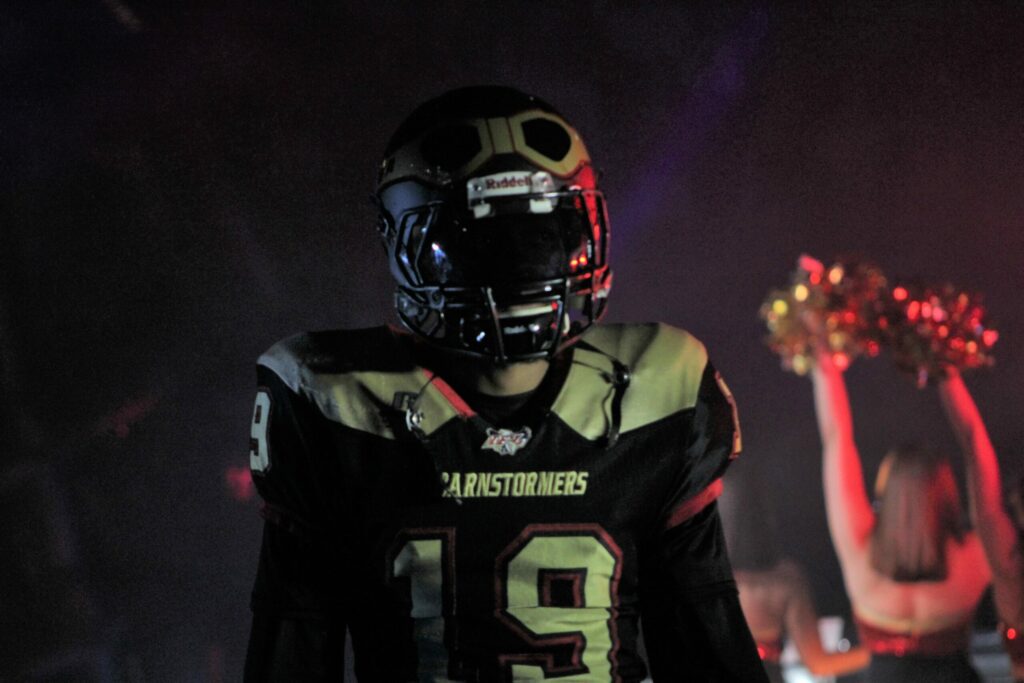