With the conclusion of the 2019 National Arena League (NAL) season last August, things have slowed down enough to put together a list of all of the records in the league since the beginning. The NAL All-Time Records includes stats and records from all three sides of the ball. This could help figure out who […] READ MORE 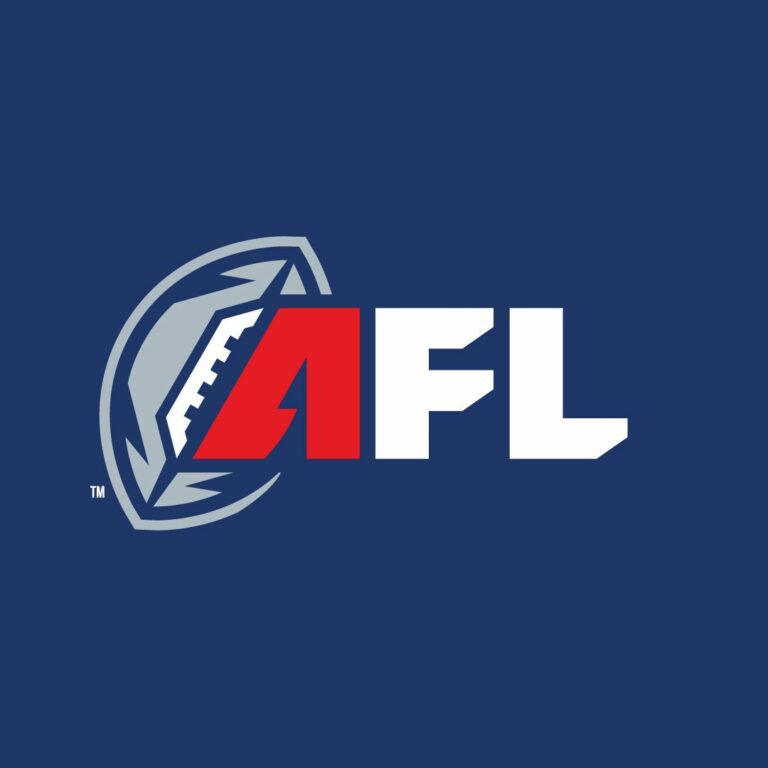 Today (October 29, 2019), the Arena Football League (AFL) has informed all owners, staff, coaches, and players that they are suspending operations for the 2020 season and possibly longer than the 2020 season. This now puts the AFL’s six teams without a league. The Cleveland Gladiators was looking for a return, but likely isn’t happening […] READ MORE 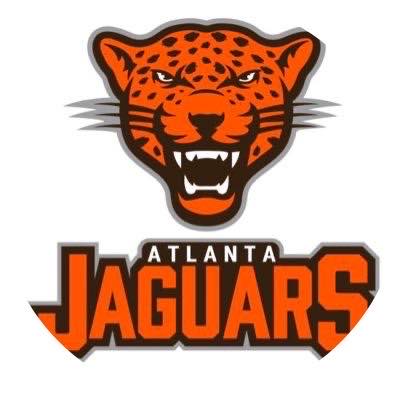 On Tuesday, October 22, there was a post on Facebook that promoted the Atlanta Jaguars arena football team player tryouts. It is unclear as to which league the Jaguars are joining, but the National Arena League (NAL) could be a top-choice for the new team. Atlanta Jaguars Rumored to Join NAL The Jaguars tryouts are […] READ MORE 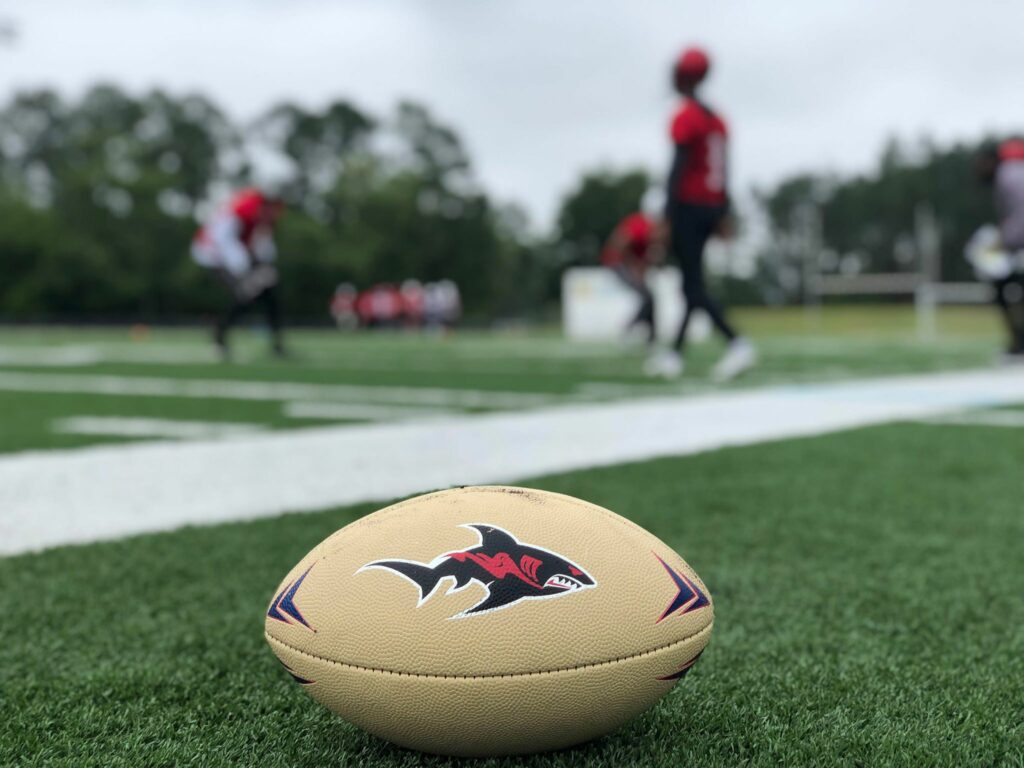 The National Arena League (NAL) championship game is just over 48 hours away. The players are doing everything they can possibly do to stay healthy and not injure themselves. The Jacksonville Sharks (14-1) host the Carolina Cobras (10-5) this Saturday night at the VyStar Veterans Memorial Arena at 7:00 pm in the third NAL Championship. […] READ MORE 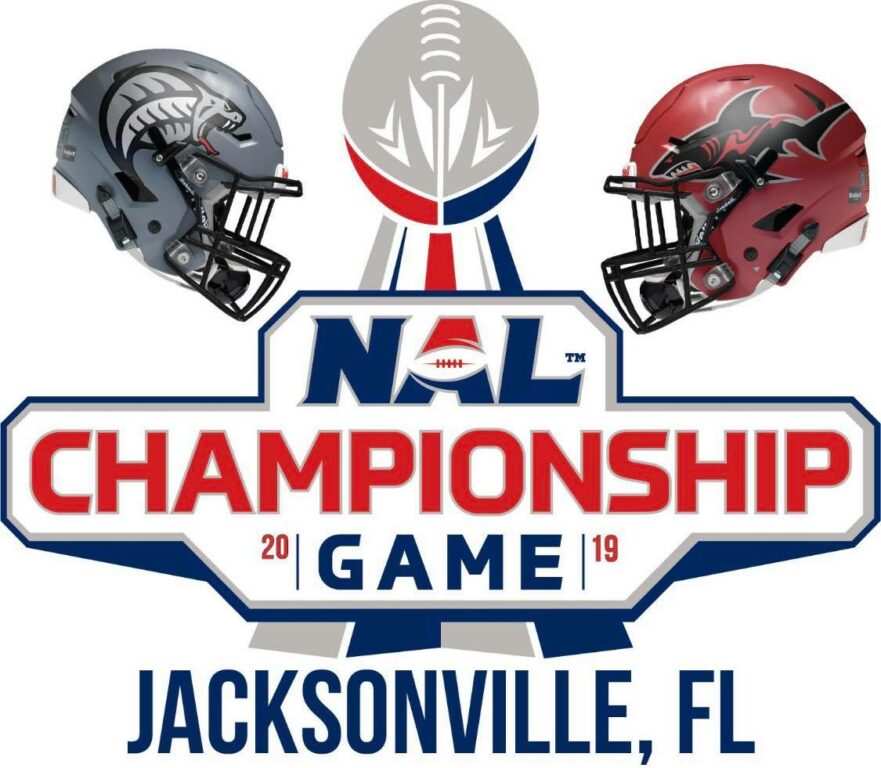 The 2019 LWOS National Arena League (NAL) awards have come to a conclusion as we announced all of our NAL selections for each award. There were multiple players who stood out this season that don’t deserve to go unnoticed. All players and coaches fought until the end for the 2019 season and it all showed. […] READ MORE