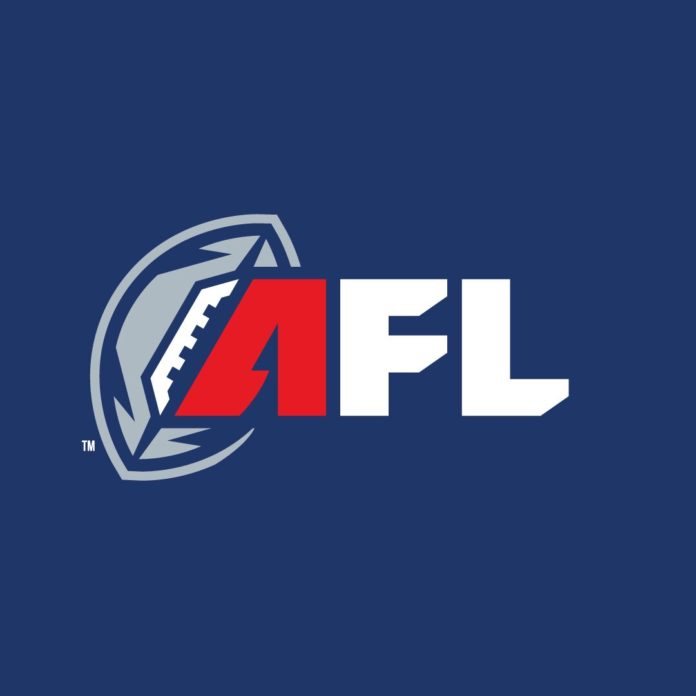 Today (October 29, 2019), the Arena Football League (AFL) has informed all owners, staff, coaches, and players that they are suspending operations for the 2020 season and possibly longer than the 2020 season. This now puts the AFL’s six teams without a league. The Cleveland Gladiators was looking for a return, but likely isn’t happening now. The Gladiators originally took a two-year hiatus in 2018 and was longing a return in the 2020 season with the AFL.

Since the top-dog league is officially not playing for the 2020 season, this leaves players and fans wondering what will happen for the upcoming season. Players have multiple options as to which league they can join. They have the National Arena League (NAL), Champions Indoor Football (CIF), Indoor Football League (IFL), and many more leagues all over the country.

The break seems to be something similar to the 2009 break that the AFL had. After the year-long hiatus, the league brought in 10 new teams, including the Jacksonville Sharks and Iowa Barnstormers.

Right now, the NAL sits at seven teams, possibly nine. They have the Jacksonville Sharks, Carolina Cobras, Columbus Lions, Massachusetts Pirates, Orlando Predators, West Virginia Roughriders, Jersey Flight, and maybe the New York Streets if they can find a venue to play in. The Atlanta Jaguars were also rumored to join the NAL, but that might or might not happen. The NAL’s schedule was supposed to be finalized and released to the public on November 1, according to their website. That is likely going to be delayed after New York’s situation. The NAL could also get an AFL team or two, but nobody should hold their breath.

The NAL would also be the perfect league for any AFL teams to join since both leagues are on the East Coast.

Teams may not join the IFL. The AFL teams would be a little too east for the league. The IFL does have many big-name players that have been in the AFL and NAL, though. Don’t be shocked to see some of the players take the stage in the IFL for the 2020 season.

The CIF won’t see a ton of change this upcoming season. No teams are expected to join their league as well as players.

Our Facebook, Instagram, and Twitter pages have the latest and greatest news in the NAL, IFL, and AFL as they come out. Be sure to follow us on there so you don’t miss a beat.