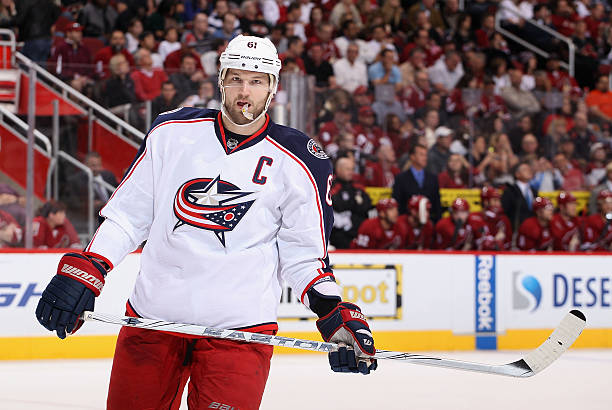 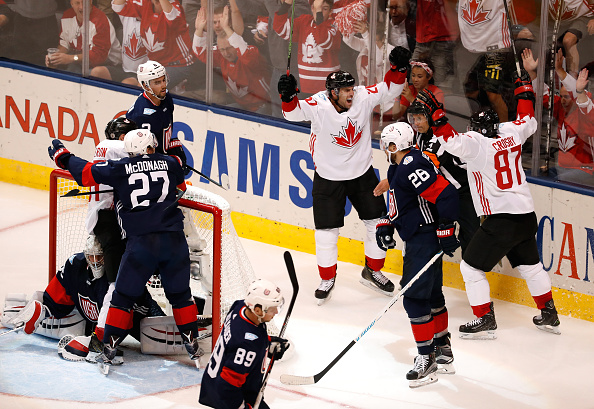 From LastWordonHockey.com, by Ian Reid As of this writing, Team USA still has one game remaining in the 2016 World Cup of Hockey, an ultimately meaningless match-up against the Czech Republic. The Czech’s, like the Americans, are looking for their first win of the tournament. It could be argued though that the Czech team likely expected […] READ MORE

The Columbus Blue Jackets and defenseman Ryan Murray have come to terms on a two-year contract extension, keeping him there through the 2017-18 season. The new contract is a two-year / $5.65 million contract that will see him earn an average annual salary of $2.825 million. This is surely a welcomed pay raise from his previous […] READ MORE

After their tough first round loss to the Pittsburgh Penguins in the 2013-14 playoffs, most experts in the NHL predicted big things were ahead for the Columbus Blue Jackets. They were a young, talented team that played with an edge and was a handful to play against to say the least. With a little more […] READ MORE

In June 2011, the Philadelphia Flyers infamously shocked the hockey world when they dealt away two franchise cornerstones in Mike Richards and Jeff Carter. They were signed to 12 and 11-year contracts, respectively, with the Flyers and it appeared they were going to be in Philadelphia for their entire careers. Fast forward four years later […] READ MORE

The National Hockey League’s Department of Player Safety, has suspended Columbus Blue Jackets defenseman Jack Johnson for three games. Johnson was involved in an illegal check to the head of Carolina Hurricanes froward Jiri Tlusty at 7:31 of the third period and was assessed a minor penalty. CBJ D Jack Johnson has been suspended 3 […] READ MORE

After being captain-less for the past two seasons, the longest stretch without a ‘C’ stitched onto a player’s jersey in franchise history, the Columbus Blue Jackets look to have a captain named and available for the 2014-2015 season. As the youngest team in the NHL, with an average age of just over 26 years old […] READ MORE

The NHL’s Olympic Roster Freeze has now been lifted, and teams have until 3:00 p.m. on March 5th to make their moves before the NHL’s trade deadline.  This is expected to be a very active trade deadline, with a number of high profile players potentially finding themselves in new homes.  This week, I look around […] READ MORE

As of January 7th all countries participating in the Men’s Ice Hockey Tournament at the Sochi Olympics have submitted their twenty-five man preliminary rosters for the games.  Since that time, the talk has focused almost as much on players who were not selected to play for their countries, as those who were selected.  While the […] READ MORE