Roberto Clemente Deserves His Number 21 to be Retired Across the MLB
Nate Freeman - Dec 4, 2020 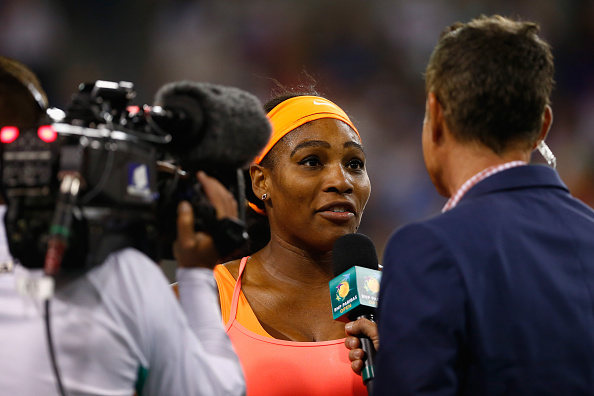 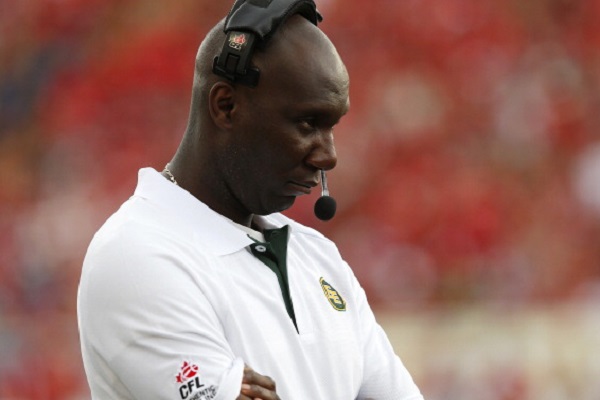