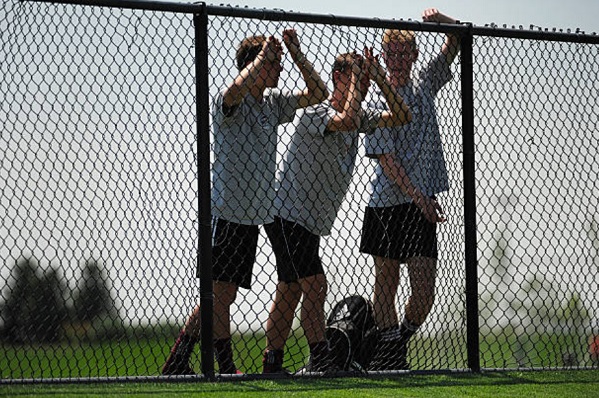 EDITORIAL – Rather than any big names or splashy Designated Player signings, recent moves show there was a decision by the Colorado Rapids to emphasize Homegrown signings this offseason. Colorado has doubled down on the approach that has seen young USMNT players such as Sam Vines and Cole Bassett become key figures in the Rapids’ […] READ MORE 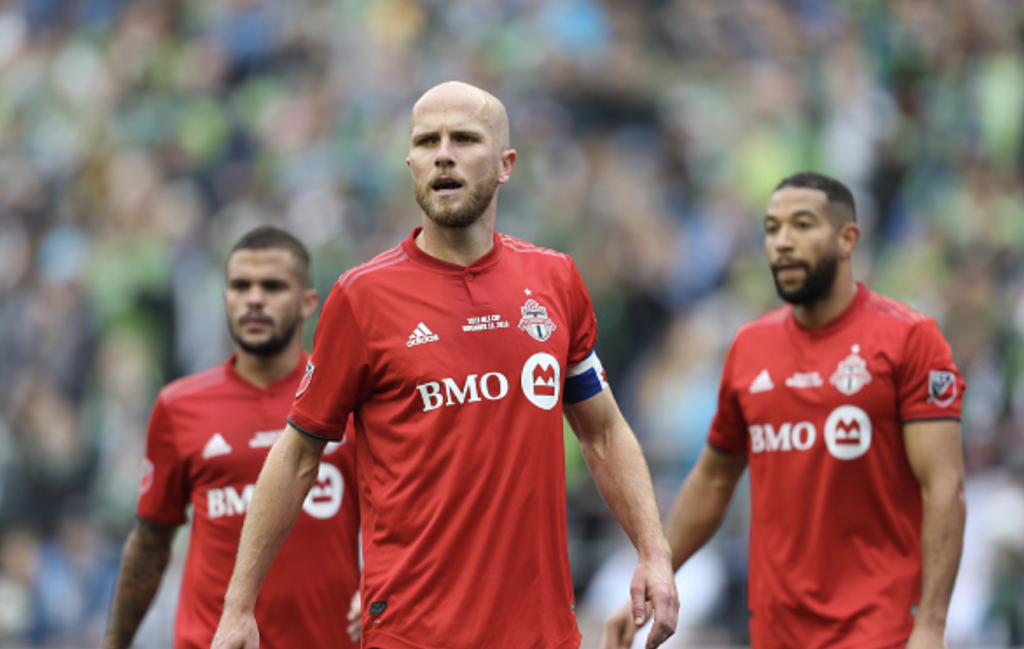 Learn about Toronto FC and their offseason transactions, which includes signing three players to Homegrown contracts for the 2020 MLS Season. READ MORE 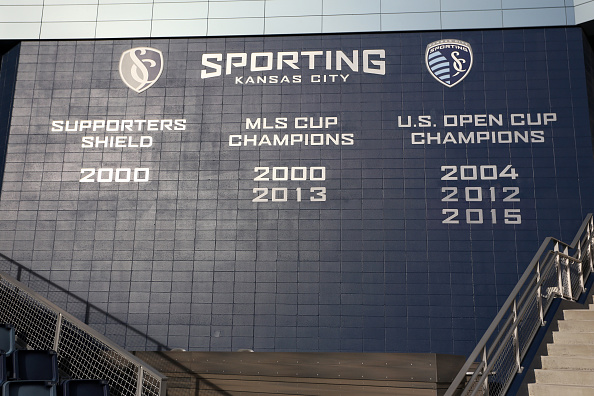