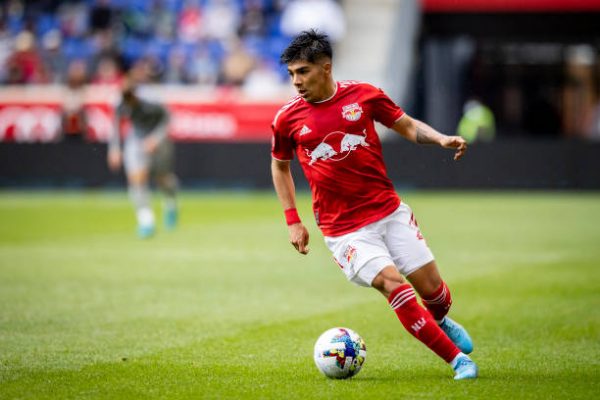 It’s East versus West as the New York Red Bulls host the Portland Timbers on Saturday night. It’s the 11th all-time regular season meeting, the first since September 2019, and the first in Harrison since March 2018. Both clubs are opposites sides of the form table going into this one. Red Bulls are riding high […] READ MORE 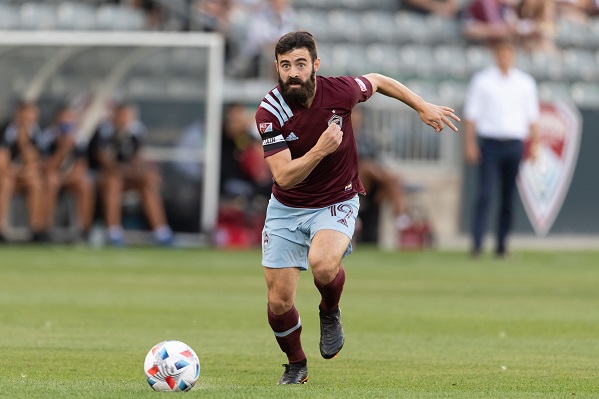 COMMERCE CITY, Colo. – It’s finally here. The first Thanksgiving Day game in the history of MLS. Colorado Rapids hosting Portland Timbers in the MLS Cup Playoffs, at a possibly sold out Dick’s Sporting Goods Park. The Rapids come into their first playoff game after their first round bye. Portland have shown their playoff credentials […] READ MORE 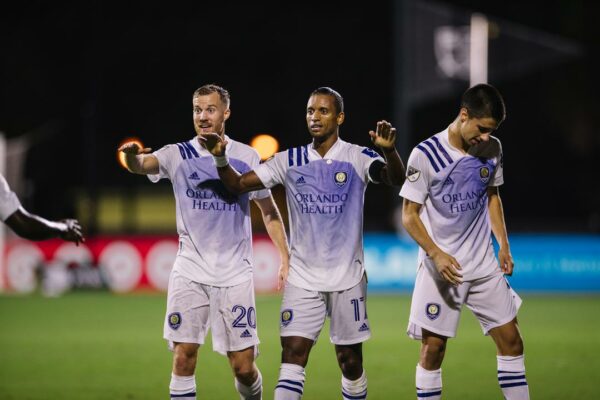 ORLANDO, Fla. – Then there were only two teams left in the MLS is Back tournament. With the results on Wednesday and Thursday, both Orlando City SC and the Portland Timbers have advanced to the MiB Final. Both teams went undefeated in the group stage with two wins and a draw. MiB Final Preview: The […] READ MORE 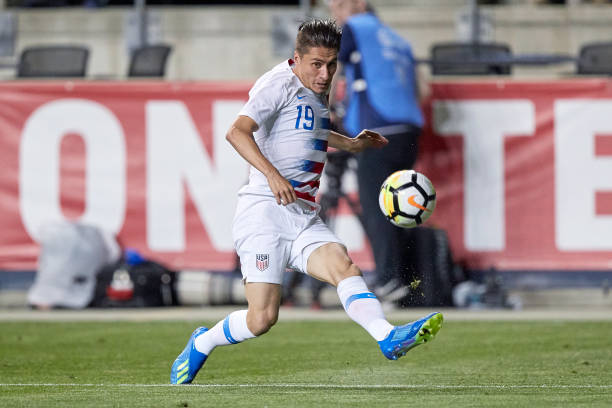 PORTLAND, OREGON (Aug. 8, 2018) — After three years, Jorge Villafaña is back in the Rose City. Villafaña, who was part of the 2015 MLS Cup championship winning team, was acquired via trade late Wednesday night. However, for the last three seasons, Villafaña has been part of Santos Laguna, the Liga MX club. Portland Timbers FC Acquire Defender […] READ MORE 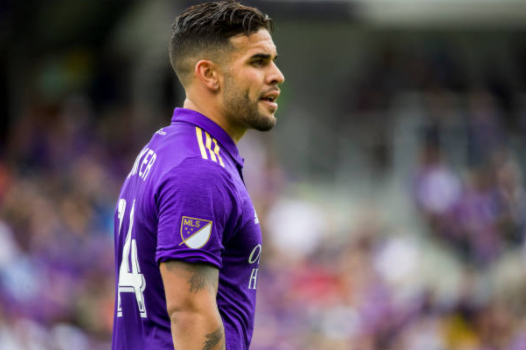 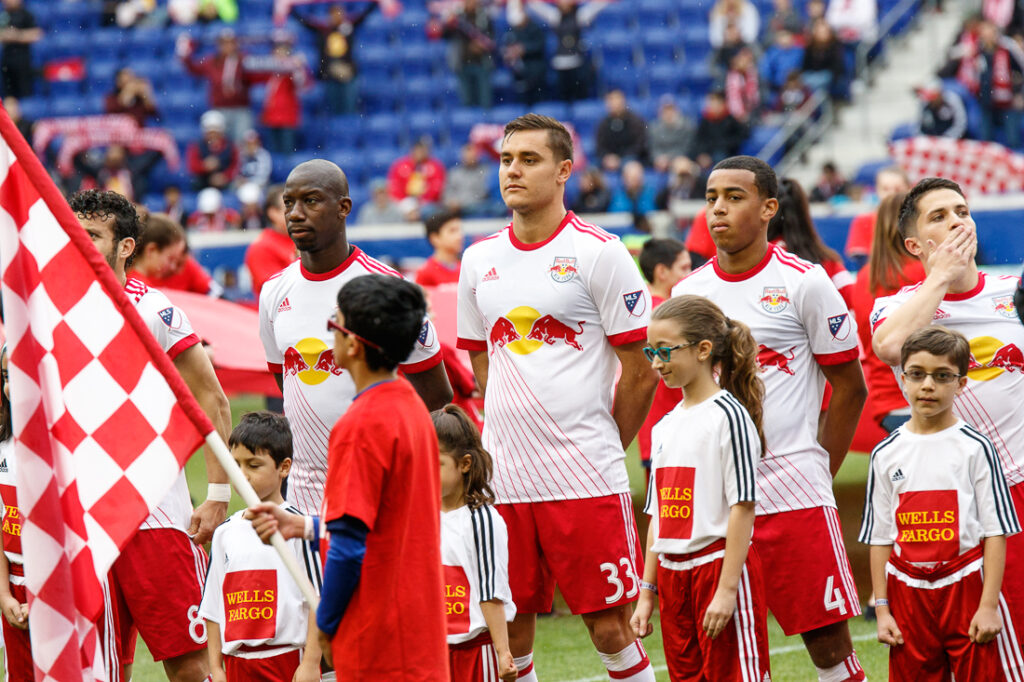 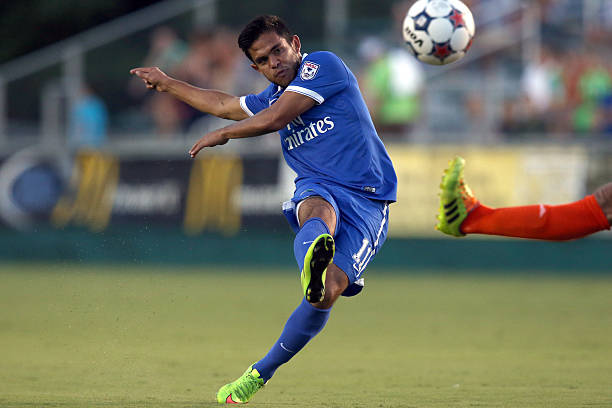 Giovanni Savarese, the new head coach for the Portland Timbers, made a big signing by acquiring former New York Cosmos midfielder Andres Flores, who he coached in back-to-back NASL championship seasons. The Timbers also acquired one more player and re-signed another as pre-season begins. READ MORE 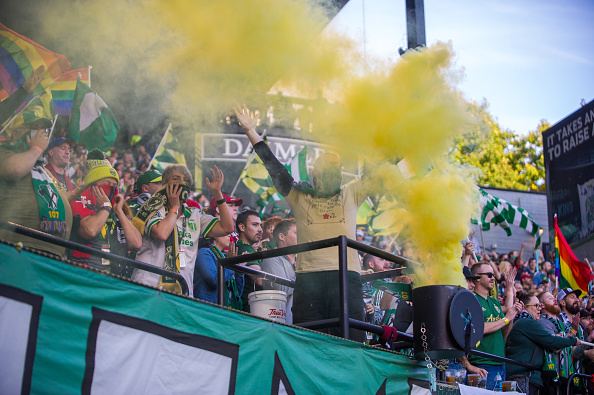 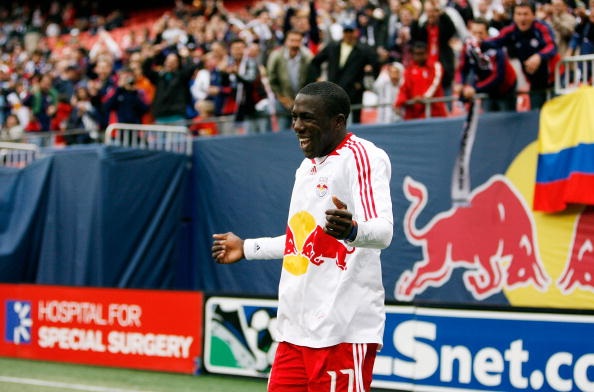 The MLS Superdraft will begin this Friday, as the league’s 22 teams look to add talent and depth to their rosters from the college ranks and abroad. As one of the original ten franchises, the New York Red Bulls are certainly no strangers to the process. New York Red Bulls All-Time Top Five Draft Picks […] READ MORE