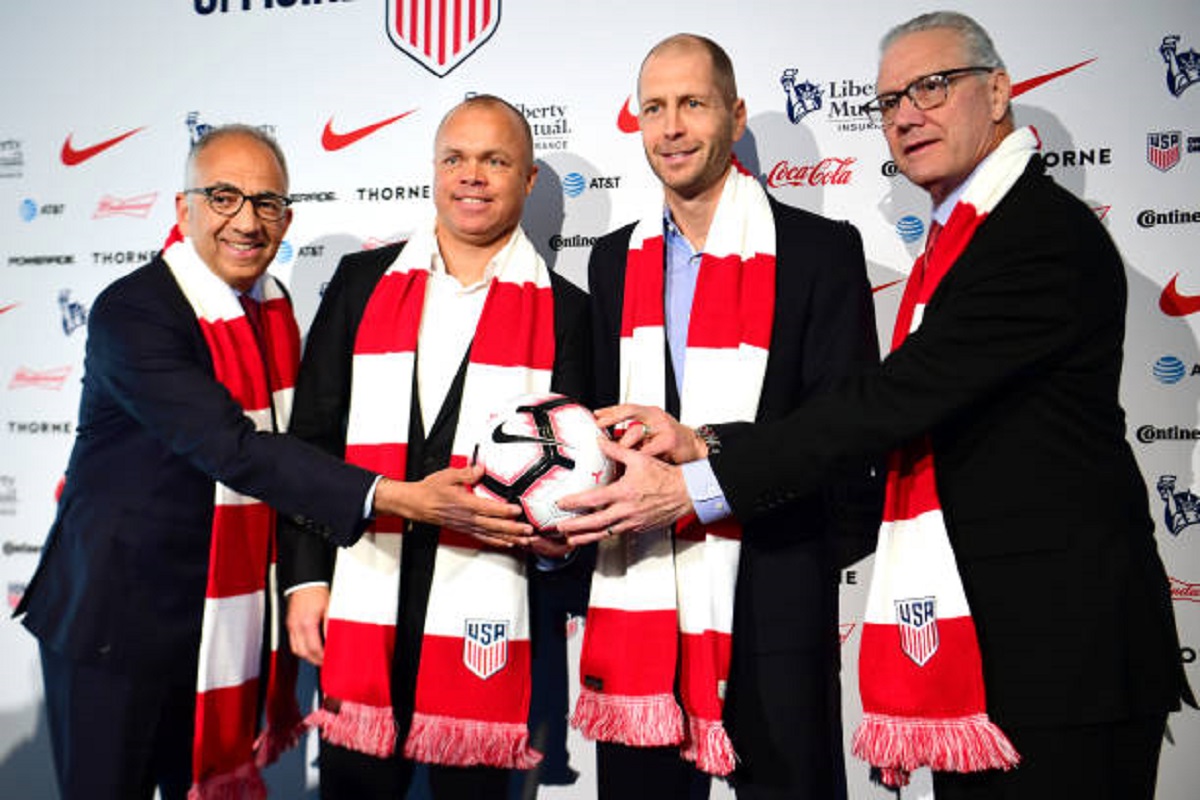 PODCAST – What’s up Internet? On this episode of Last Word Soccer Club Radio, Matt, Rachael, and Ed get together to talk all things U.S. Soccer exodus. We discuss Earnie Stewart and Brian McBride leaving their roles and what comes next as we still don’t have a head coach and Gregg Berhalter is still under […] READ MORE 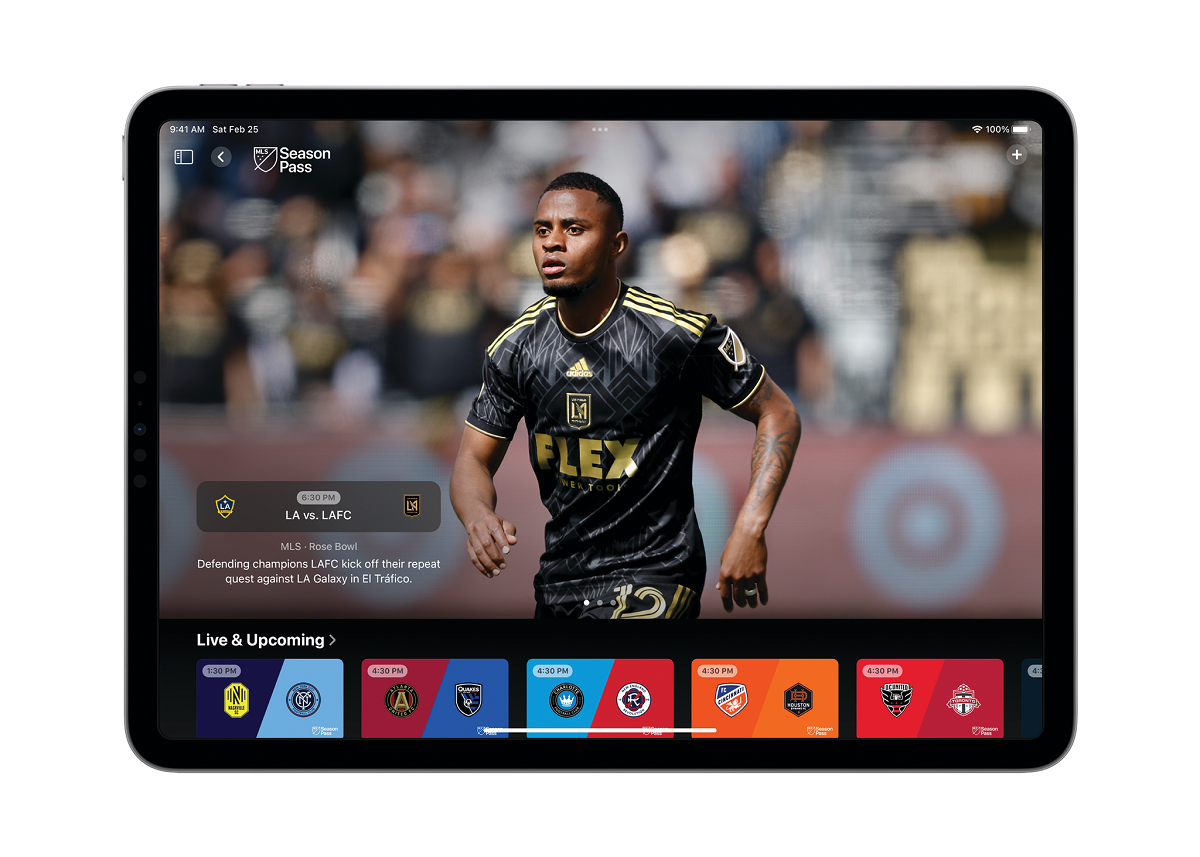 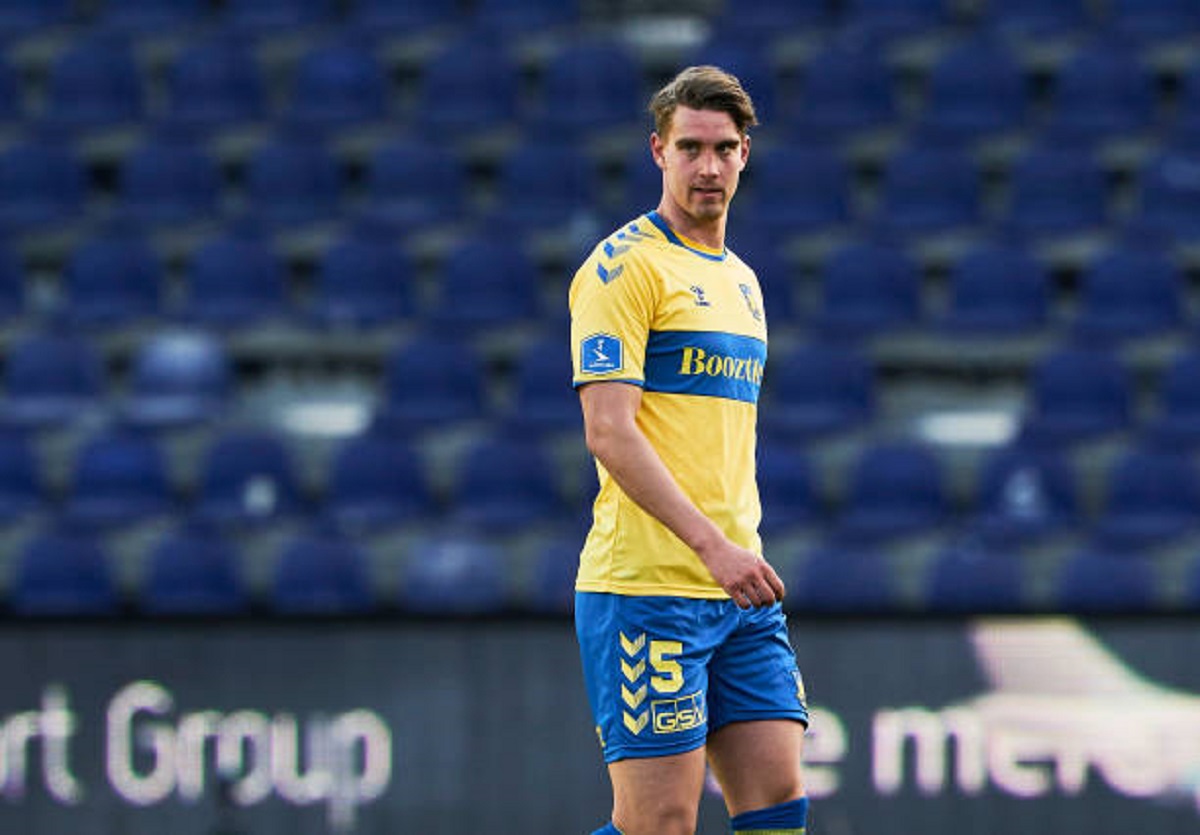 Hello Colorado Rapids fan! On this episode of Holding The High Line, it’s our birthday! Five years ago today we recorded the pilot episode of the pod in Rabbi basement back on Lincoln. We banter about AFC Wrexham getting hyped by ESPN in ways MLS never was. We go through the Rapids three preseason friendlies […] READ MORE 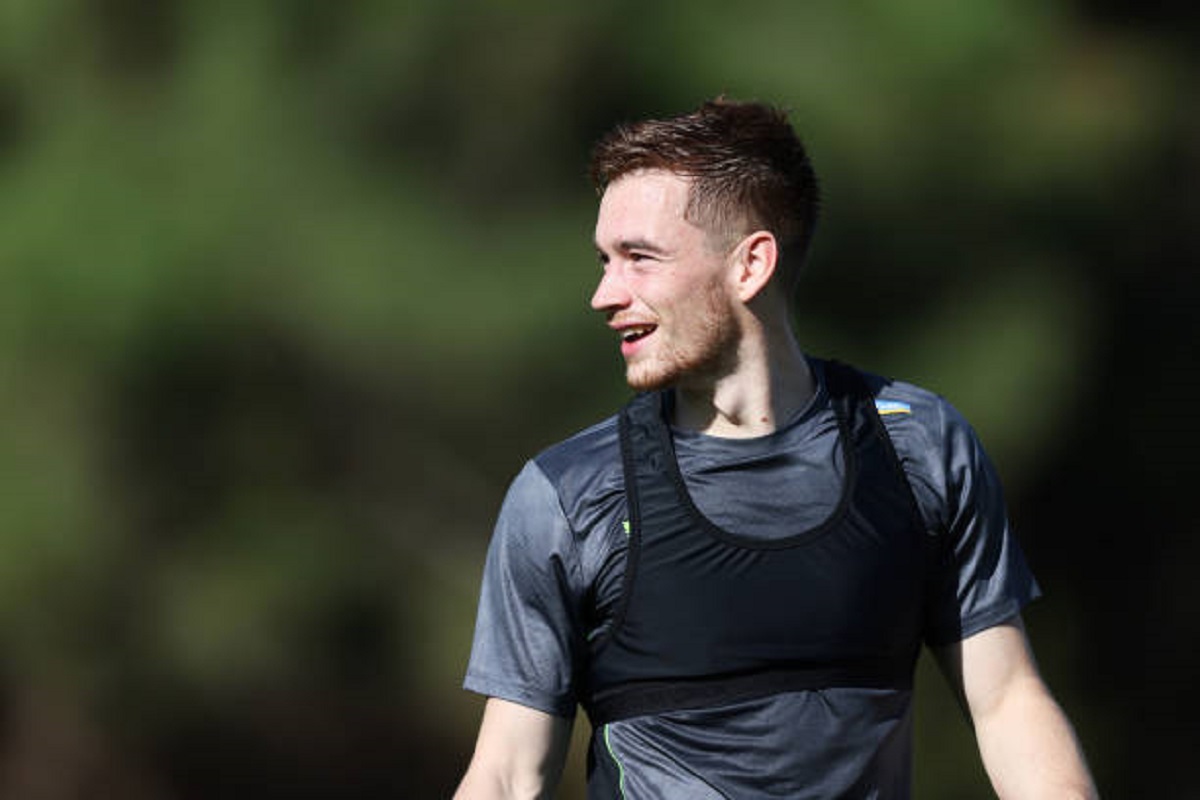 Last week, Matt Pollard was a guest on the MLS Updater with Michael Rice. We discuss the 2022 Colorado Rapids season, preview what 2023 could look like for the club, and break down all the silly season rumors of the past week. The episode was so good, we asked Michael if we could have the […] READ MORE 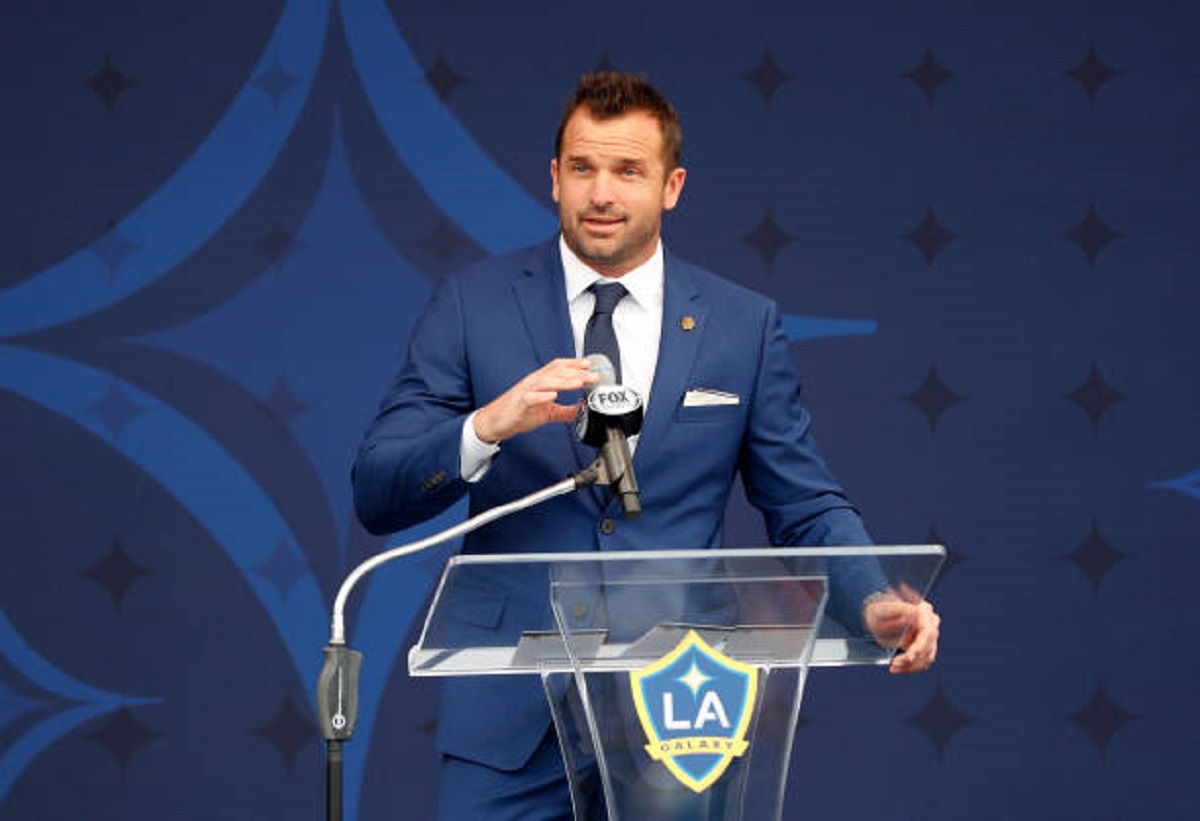 OPINION – Chris Klein will reportedly return as President of the LA Galaxy for an 11th season in 2023, as first reported by Kevin Baxter of the LA Times on Corner of the Galaxy. This comes off Klein’s last contract expiring at the end of 2022, a gradual decline of the club during his tenure, […] READ MORE 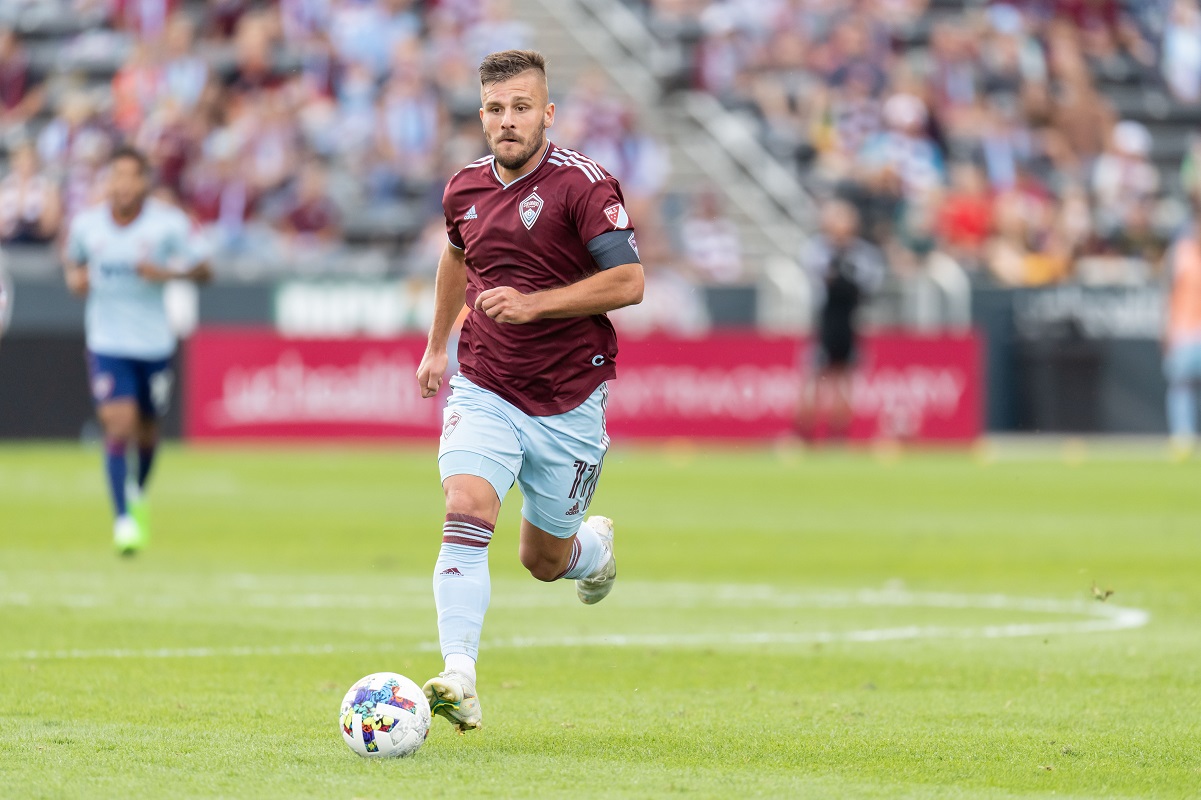 PODCAST – Happy New Year Colorado Rapids fans! Rabbi and Red get together for the first time in 2023. We discuss the club’s preseason schedule and Collen Warner getting waived. Mark gets caught up with some thoughts on the Calvin Harris trade, the SuperDraft, and more. We go through a bunch of good Ask HTHLs. […] READ MORE 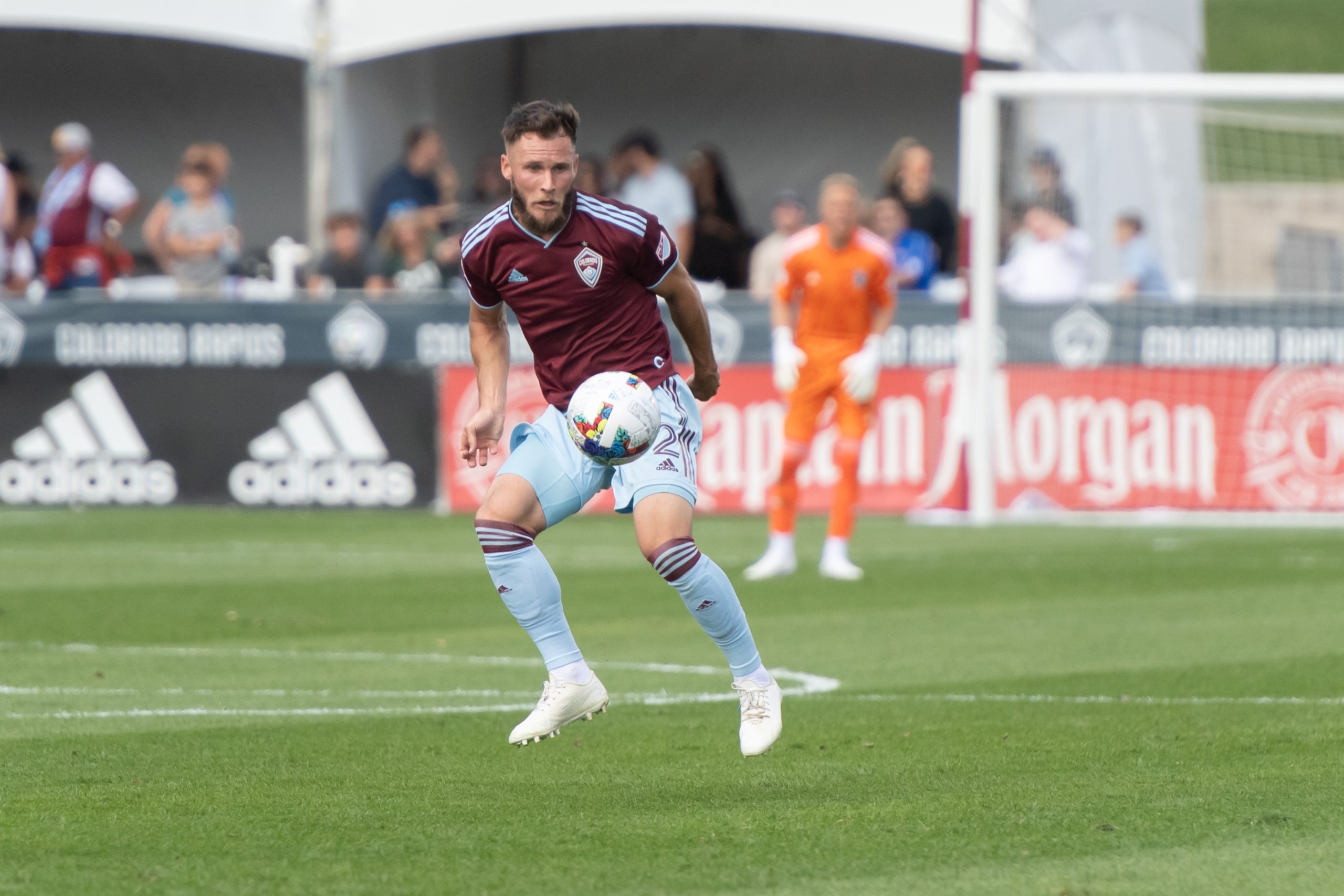 PODCAST – Winter is here Rapids fans! On this episode of HTHL, Red solo pods from the Conor Casey Memorial Closet. He breaks down Colorado trading for Calvin Harris and the 2023 MLS SuperDraft. There’s lots of details on Generation Adidas defender Moise Bombito and goalkeeper Oliver Semmle. Then we finish off the show with […] READ MORE 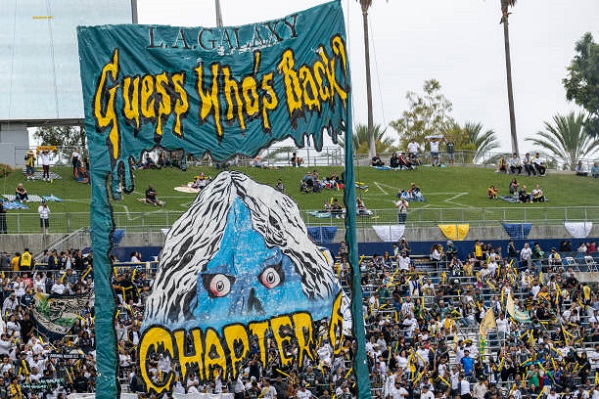 CARSON, Calif. – The 2023 MLS SuperDraft was completed on Wednesday night. The Los Angeles Galaxy started the day with four draft picks: 23rd overall, 23rd in the second round, and the 19th and 23rd picks in the third and final round. Let’s review how the draft went for the LA Galaxy. 2023 LA Galaxy […] READ MORE 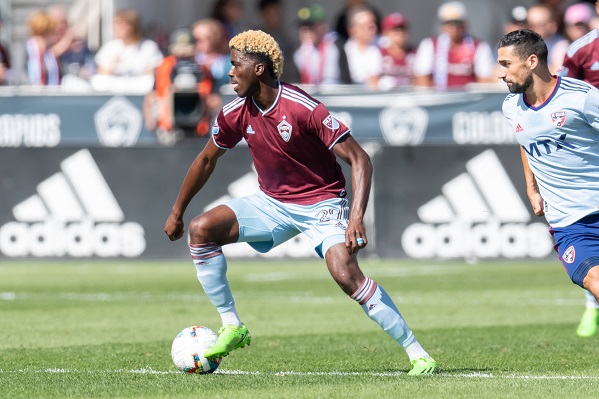 PODCAST – Hey there. Thanks for listening to Holding The High Line with Rabbi and Red. Thanks so much for joining us. On this episode, Rabbi and Red are joined by friend of the show Mark Turner to celebrate and remember Grant Wahl. We analyze Gyasi Zardes leaving to Austin FC in free agency and […] READ MORE 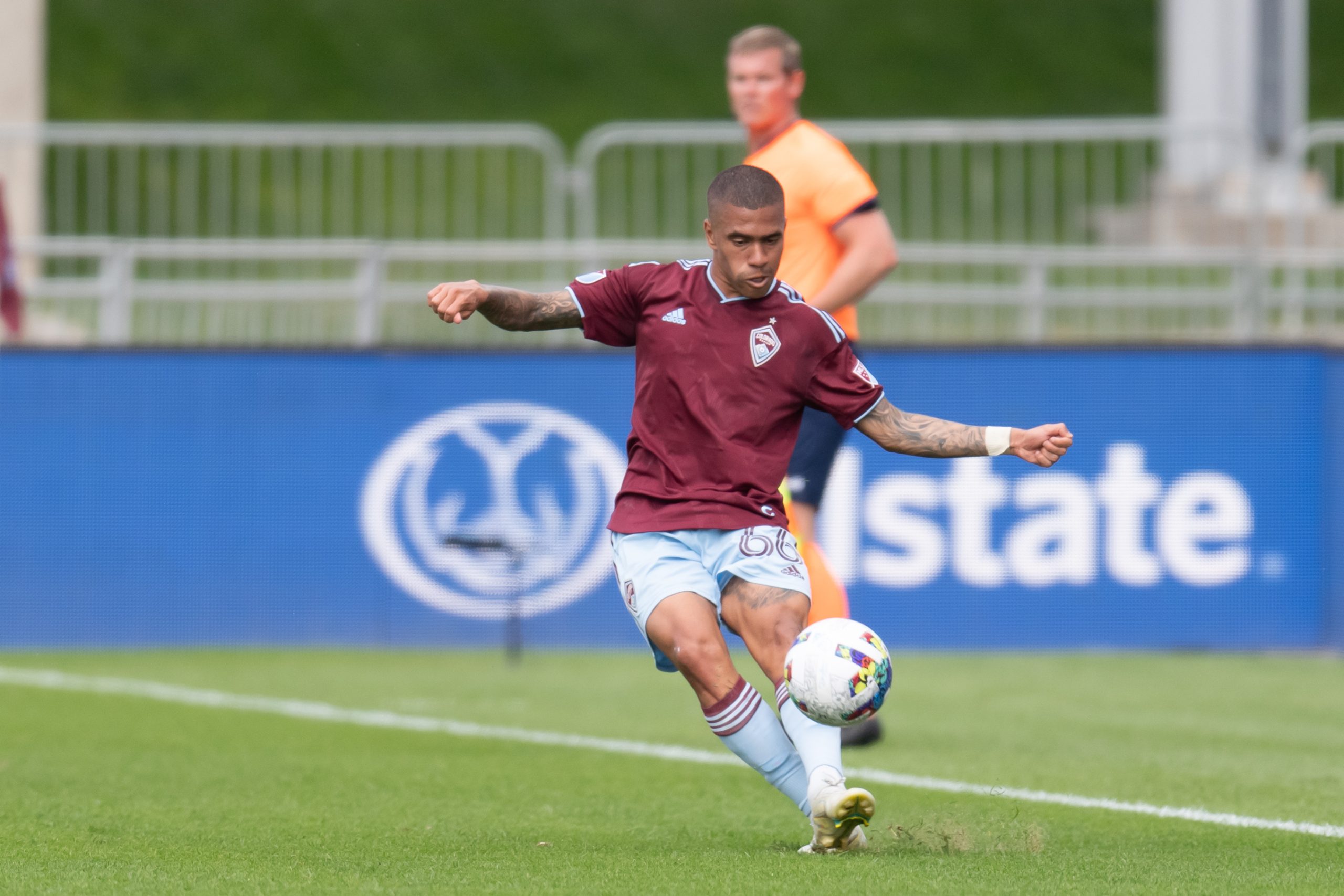 PODCAST – Hello Colorado Rapids fans! On this episode of Holding The High Line, Rabbi and Red talk USA Wales. We break down offseason news including roster decisions and the MLS Expansion Draft. UCHealth is the new shirt sponsor and the Cole Bassett news. Then we look ahead to the England game on Friday. Holding […] READ MORE