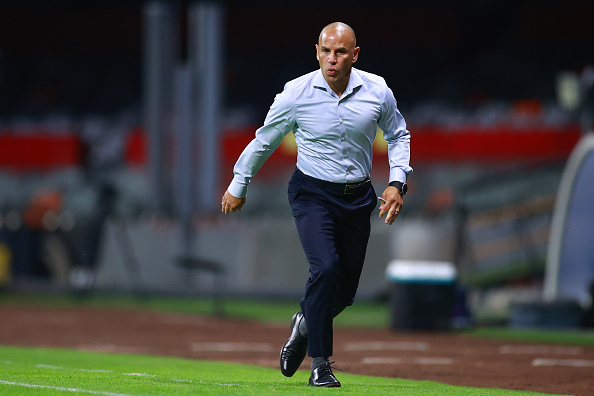 Chris Armas getting fired is not that big of a surprise. Toronto FC is currently on a six-game losing streak. This includes a 7-1 loss at Audi Field against DC United. This is the biggest MLS season loss in club history. They are also the worst team in MLS this year with five points. A […] READ MORE 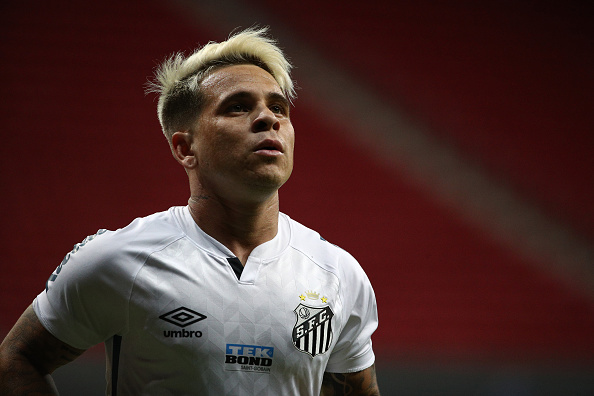 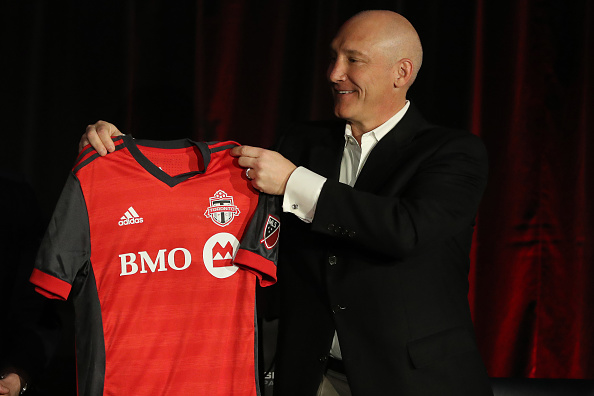 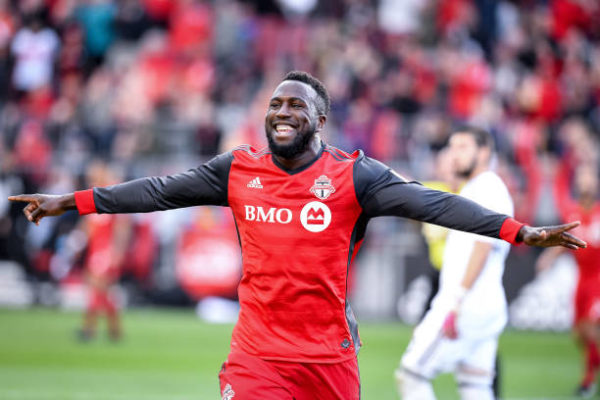 Jozy Altidore is staying in Toronto, as Toronto FC has signed the striker to a three-year contract extension, keeping him until 2022. READ MORE