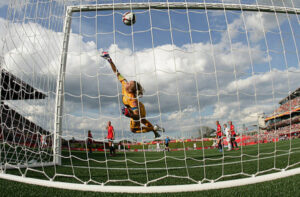 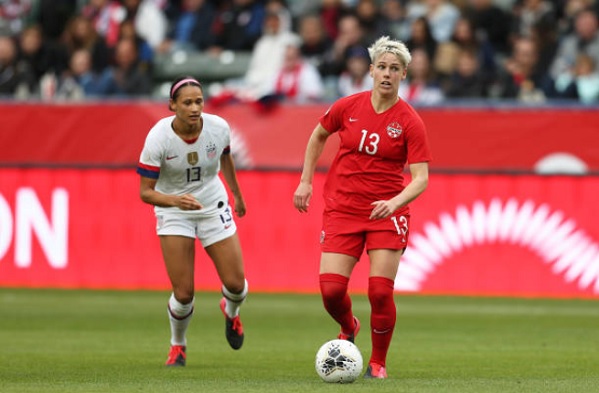 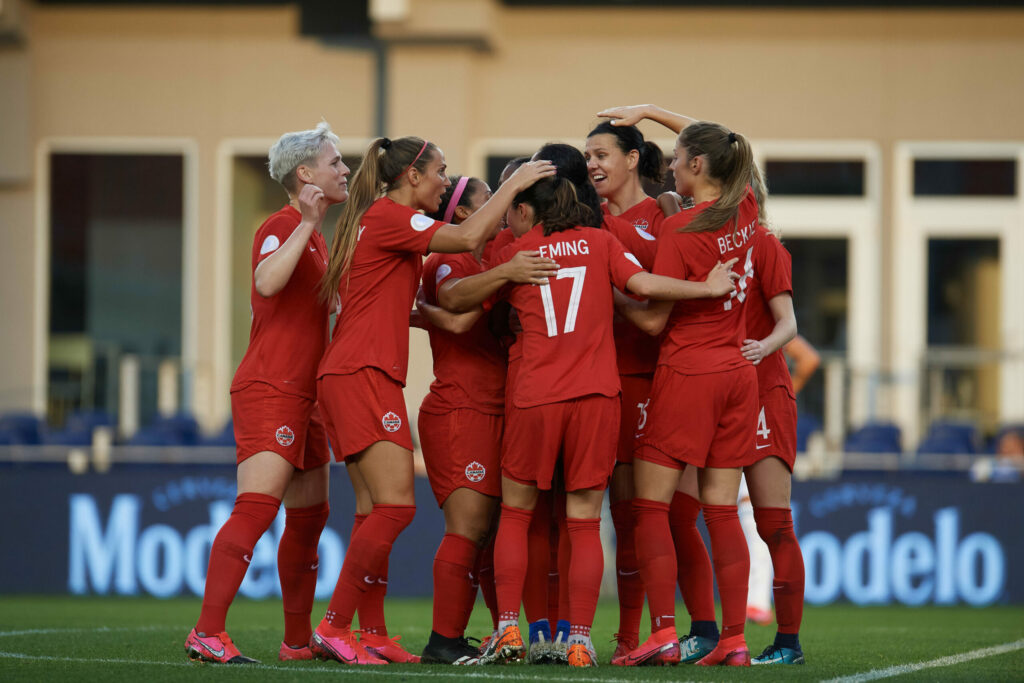 Canadian women are heading to Tokyo with win over Costa Rica
Feb 7, 2020 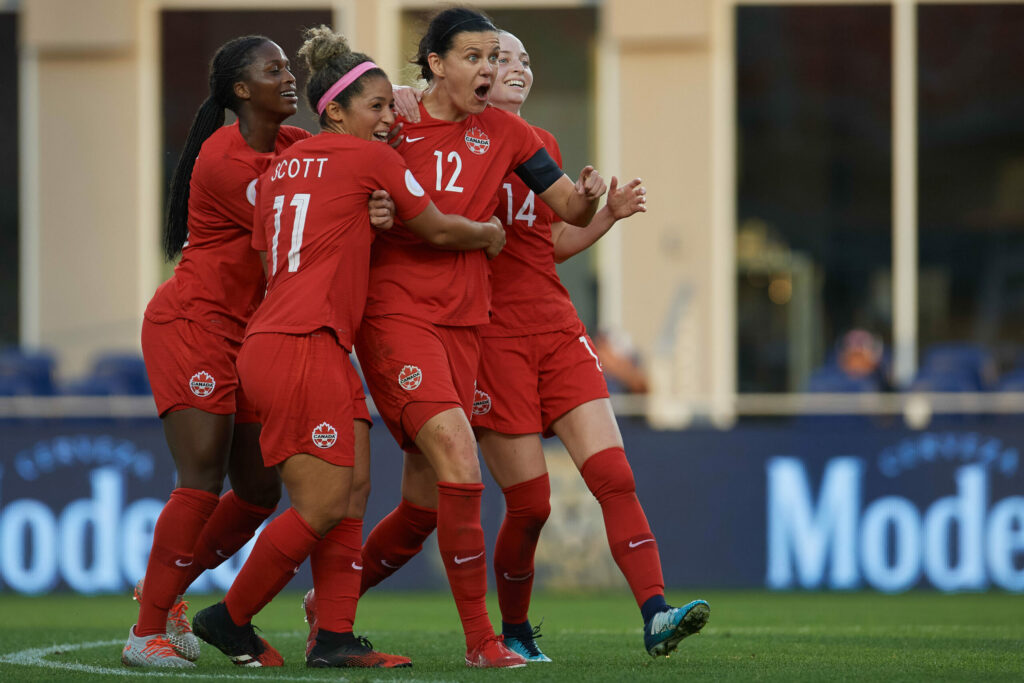