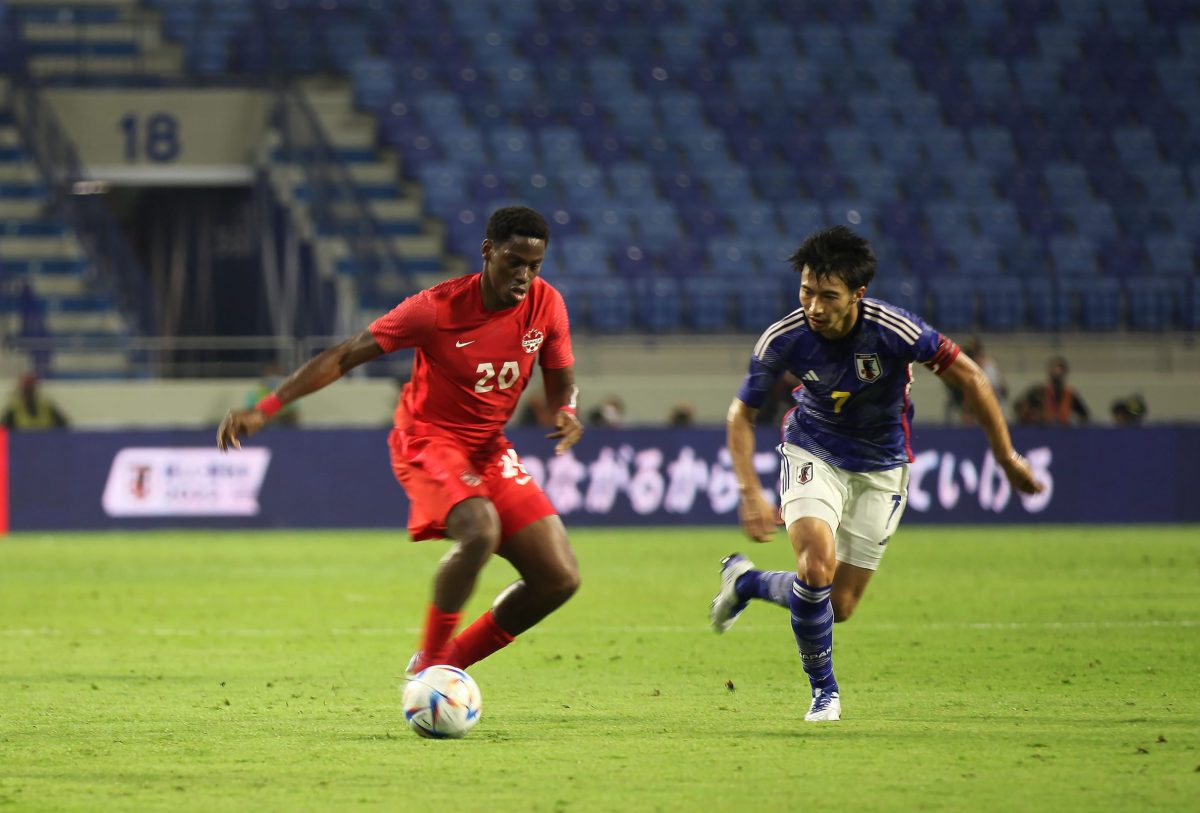 ANALYSIS – Much the same as last week in Bahrain, the conditions were hot and humid in Doha. But with a clean and tidy pitch came a more clean and tidy performance from CanMNT versus Japan at Al Maktoum Stadium in Dubai, United Arab Emirates. In Canada’s second World Cup warm-up game, which saw some […] READ MORE 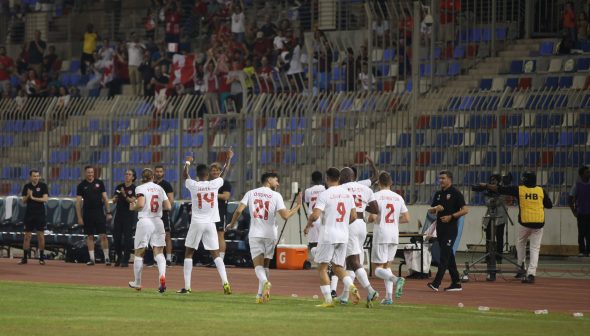 ANALYSIS – It was a hot 29-degree Celsius evening in Bahrain when Canada took the field, which itself was dry and patchy. The resulting performance then matched the conditions, by lacking in quality at Khalifa Sports City Stadium in Isla Town, Bahrain. In Canada’s first Pre-World Cup warm-up game versus Bahrain, supporters were prepared for […] READ MORE 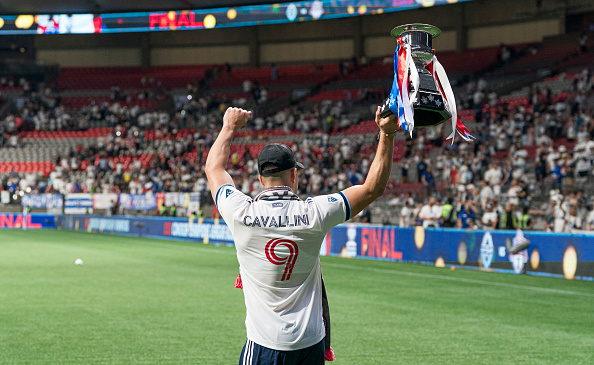 PREVIEW – On Monday, Vancouver Whitecaps’ first opponent in the 2023 Scotiabank Concacaf Champions League was announced as Real CD España. Not many MLS or Whitecaps fans may know about the 12-time Honduran champions. However, today we will be taking a closer look at what kind of team Vancouver will face in the opening fixture […] READ MORE