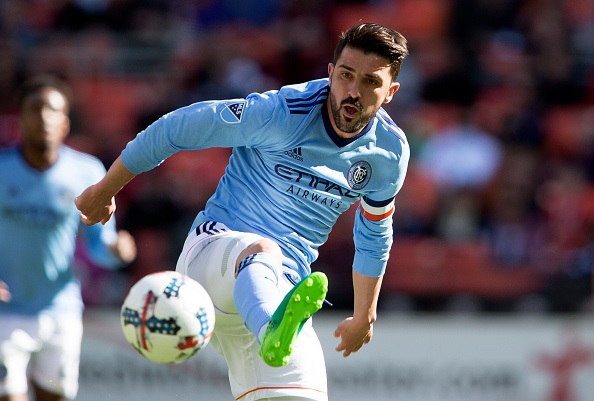 To begin their difficult four game road trip, NYCFC started with their toughest opponent: FC Dallas. They boast a team full of young homegrowns and designated players, and a stadium that is difficult to win in. If you had asked me before the game, I would have been very happy with a draw, which is […] READ MORE 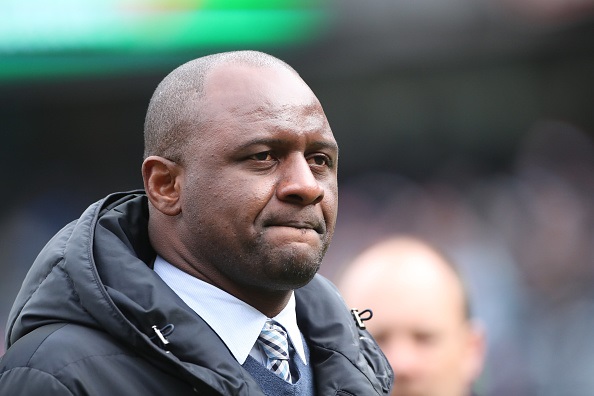 NYCFC are in third place through nine games, but have a game in hand over first place Toronto FC. Second place Orlando City SC also has a game in hand over TFC. NYCFC might struggle to get a first round bye this year, as TFC and OCSC have been playing better. Also, out of NYCFC’s […] READ MORE

With the impending U-20 World Cup, this week may have been the last opportunity for players to prove they deserve a place on the roster. Several players have helped their cause, but some have harmed it. It is imperative the US U20s get off to a good start, so club form is very important. The US […] READ MORE 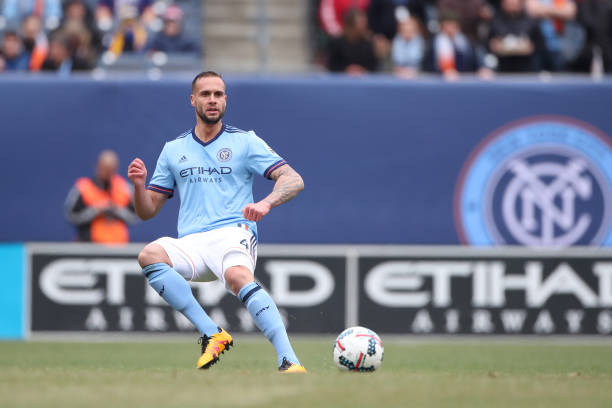 NYCFC have let in only nine goals this season. But, how has their new center back combination performed this year? Find out here. READ MORE 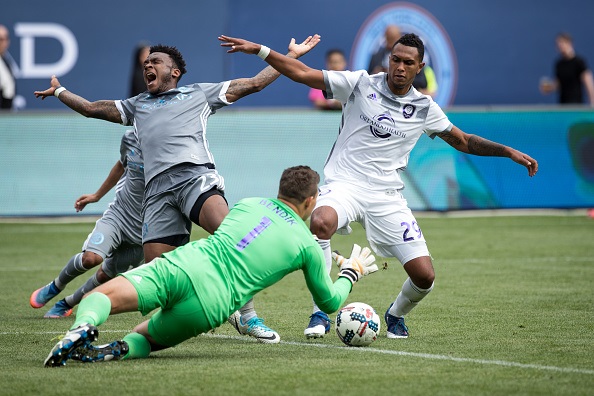 The US U20s moved one step closer to South Korea this week, however they are still playing with their clubs. Also, the CONCACAF U17 tournament is going on right now. The U17s are also trying to win the championship. If some players on that roster play well, they might get a look in South Korea. With that […] READ MORE 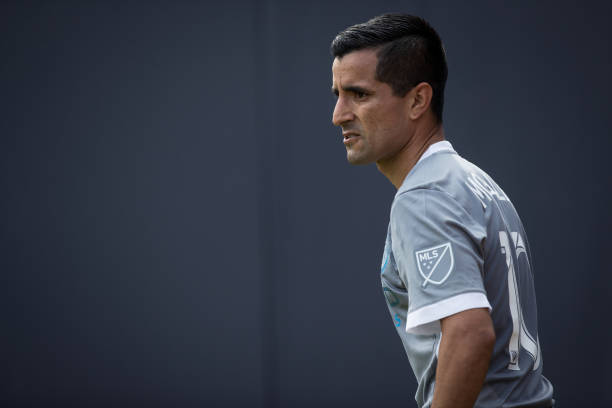 For the second time this season, NYCFC lost to Orlando City SC 2-1. Cyle Larin scored a brace for the Lions, while David Villa pulled one back for NYC. Joe Bendik had another fantastic performance, making six saves. Ronald Matarrita and Khiry Shelton were missing for NYCFC. Kaka missed the game with the injury he picked […] READ MORE 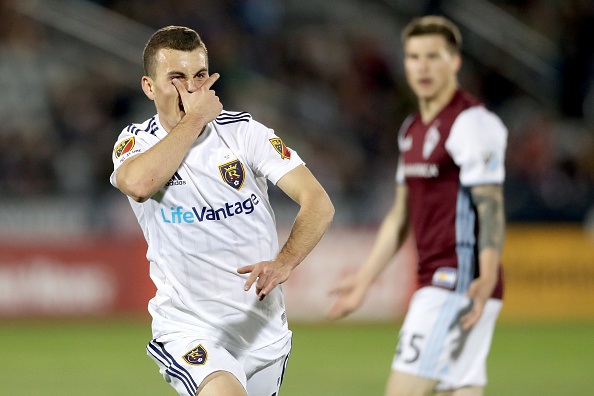 As Tab Ramos and the US U20s are gearing up for the 2017 U20 World Cup, several players are helping their cases to be on the roster. However, some players are also playing themselves off of the roster. With that in mind, here are updates on some of the players in contention to play in South […] READ MORE 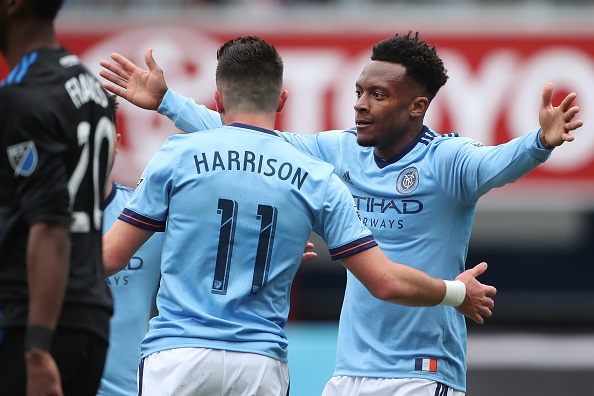 Earlier this week, I analyzed five key statistics from New York City FC’s victory. One key to their victory was the play of the wingers: Jack Harrison and Rodney Wallace. The wingers have helped fill the hole left by Frank Lampard. This has been a key to most of NYCFC’s victories this year. So, I […] READ MORE 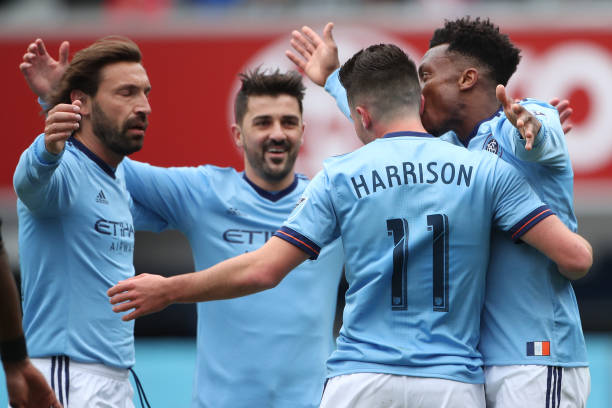 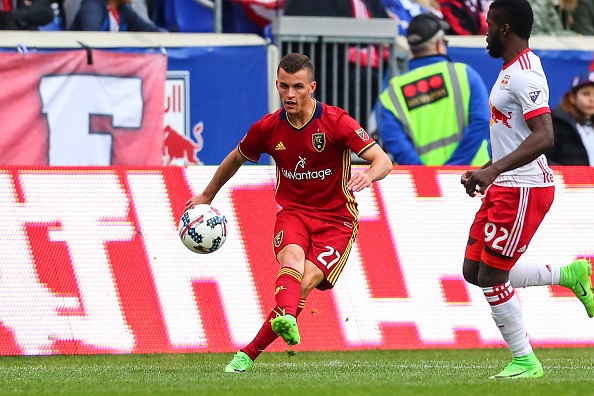 Some US U20 members wrapped up their camp on April 10, returning to their clubs. While in England, they scrimmaged Marlon Fossey and the Fulham U23s, coming away with a 1-0 win. The team also drew 0-0 with Brentford. While these two performances aren’t amazing, many starters were missing. Many of those absent starters put […] READ MORE