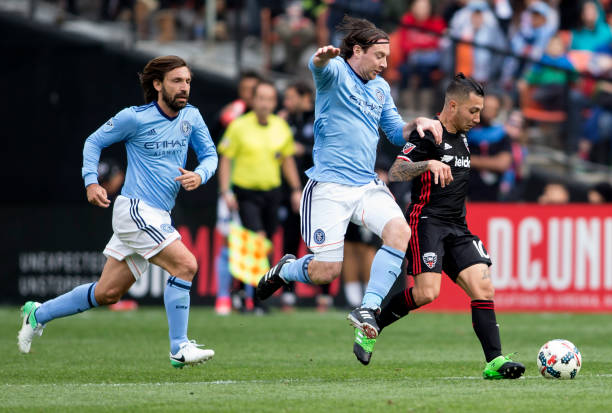 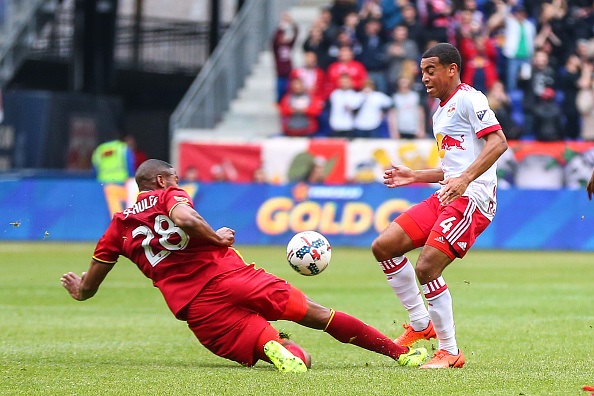 The US U20s are currently involved in a camp in England, but many of the players from the CONCACAF Championship team aren’t involved. The roster is a blend of current U19 and U20 players. This camp serves as an opportunity for Tab Ramos  to evaluate other possible candidates to bring to South Korea. They scrimmaged Marlon […] READ MORE 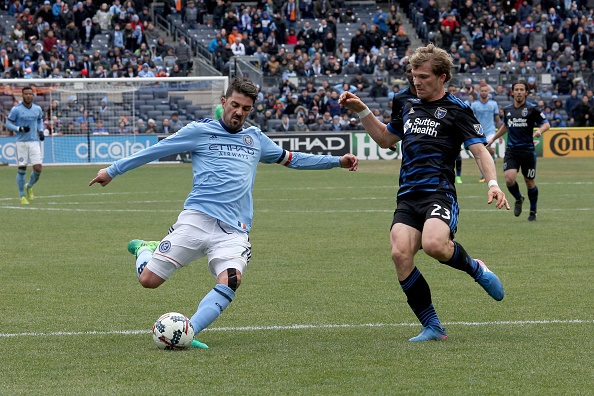 NYCFC responded to their draw against Montreal Impact with a victory over San Jose Earthquakes. San Jose scored five minutes into the game, after a NYCFC breakdown at the back. Andrea Pirlo played a poor back pass to Sean Johnson, who couldn’t successively clear it. NYCFC vs San Jose Earthquakes: Five Key Statistics San Jose […] READ MORE 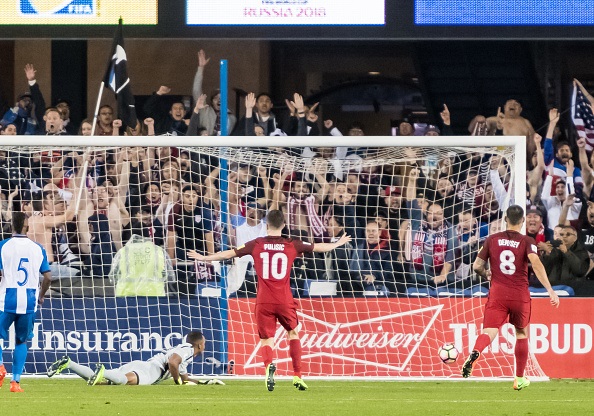 Bruce Arena’s first significant game in charge was a success, with the USMNT handing Honduras a 6-0 drubbing. Sebastian Lletget, Michael Bradley, Clint Dempsey, and Christian Pulisic all netted goals for the US. Tim Howard kept a clean sheet in his first game back with the national team since his injury against Mexico. USMNT vs. […] READ MORE 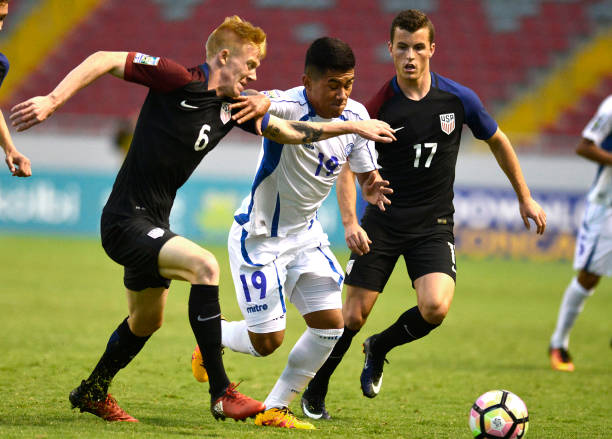 As the members of the USYNT U20s had more time to be back with their clubs, they got more playing time. How did they fare? READ MORE 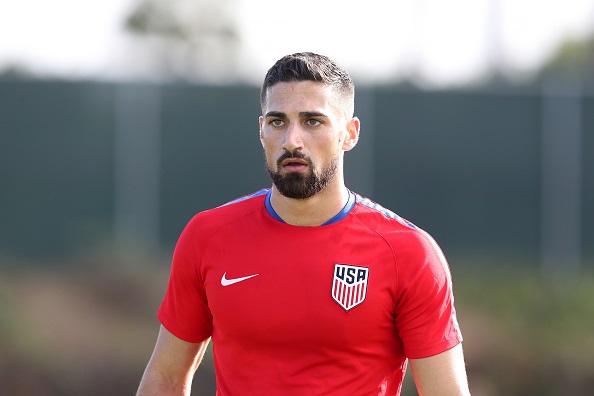 The USMNT plays Honduras at Avaya Stadium on Friday in a crucial qualifier for the USMNT, as they have no points through two games and are in last place. In contrast, Honduras have three points and are in fourth place. The CONCACAF qualifying format consists of all six teams playing a home and away series. The top […] READ MORE 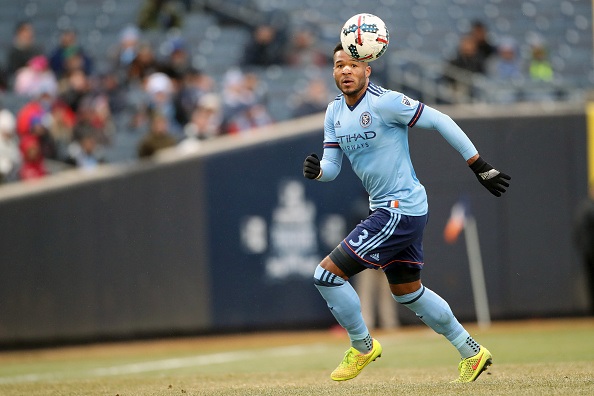 New York City FC will rue the missed opportunities against Montreal Impact, a team they should have beat. However, this game they drew, instead of losing like against Orlando City. Both games consisted of several missed opportunities. NYCFC took an early lead through Rodney Wallace and conceded a Ignacio Piatti goal midway through the second half. (All […] READ MORE 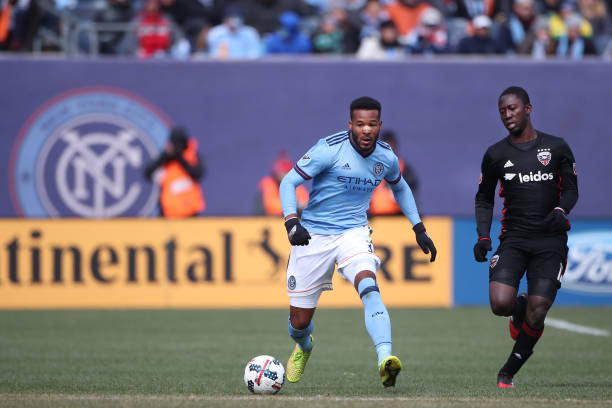 NYCFC will face Montreal Impact this week fresh off their 4-0 thumping of D.C. United. Montreal drew 2-2 with Seattle last week, conceding two late goals. NYC will look to take advantage of Montreal’s aging midfield in this game. The Impact midfielders, Patrice Bernier, Marco Donadel and Hernan Bernardello, are 37, 33, and 30 respectively. This […] READ MORE 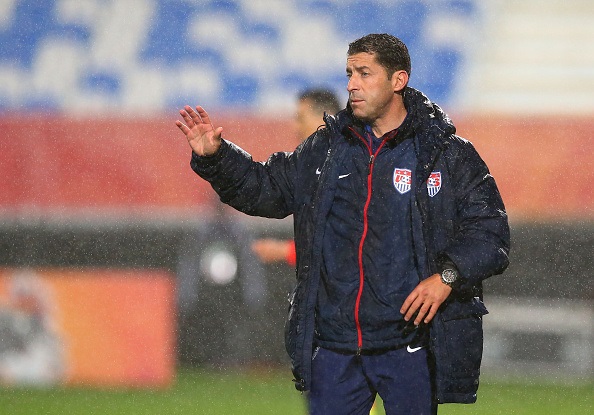 The United States U20s won the CONCACAF championship on March 5, securing a U20 World Cup spot in South Korea. The roster in South Korea will look different than in Costa Rica because many European based players were unavailable. Coach Tab Ramos named several other players who are in contention if their clubs release them. Some […] READ MORE 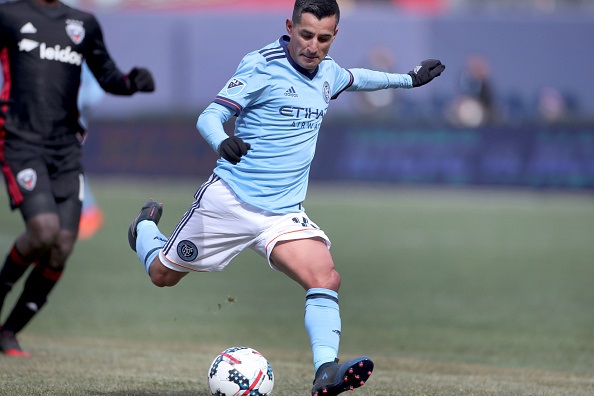 New York City FC displayed a ruthlessness that was lacking against Orlando City SC when they played D.C. United. That was evident in the scoreline as they won 4-0. Even though D.C. United attempted more shots, they weren’t able to put many on target. Also, NYCFC had a suffocating hold on the midfield, which helped them create […] READ MORE