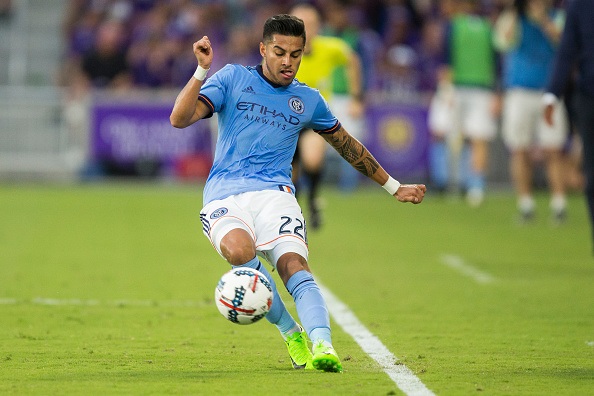 Editorial – (March 7, 2017) – NYCFC lost to Orlando City SC 1-0 in a game where the team statistics were a little misleading. Cyle Larin scored OCSC’s goal with their only shot on target. In contrast, NYCFC failed to capitalize on their seven shots on goal. However, NYCFC showed a lot of promise for the […] READ MORE 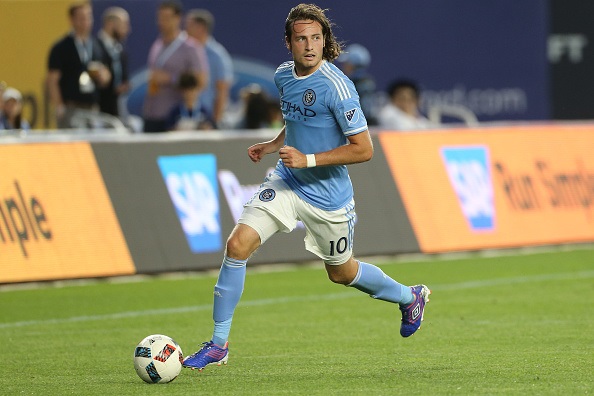 News – (March 2, 2017) – In very unsurprising news, NYCFC announced they bought out the contract of Mix Diskerud, but he is still signed with MLS. At the same time, they announced their 26-man roster. James Sands is not listed, but they could still ink him as a homegrown player. Two of the other trialists, John Stertzer […] READ MORE 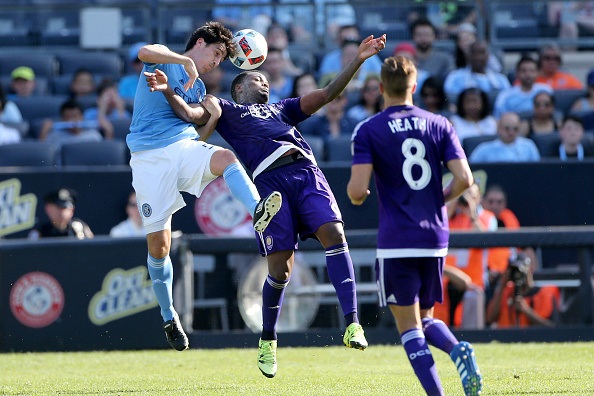 To kickoff the 2015 MLS season, NYCFC and Orlando City SC played a 1-1 draw in both their first MLS matches. Now, for their first games in the 2017 season, the two teams square off again. Since their inaugural MLS match, there have been tremendous changes to both teams rosters and coaching staffs. Neither team has […] READ MORE 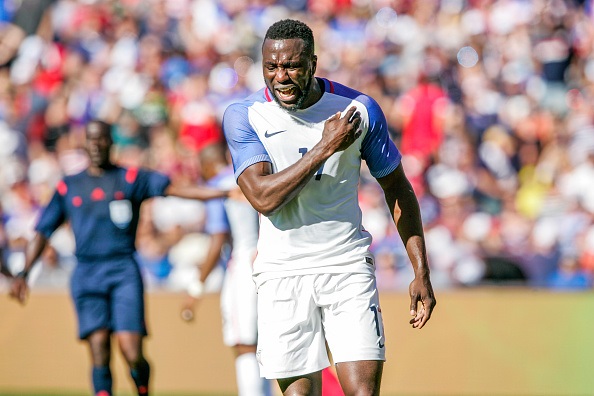 After Bruce Arena’s first camp back in charge, the USMNT came away with a victory over Jamaica and a draw with a weak Serbian side. Some players stood out, while others showed they are unfit for the national team. Overall, this camp was a good evaluation of the MLS player pool. Even though this camp was only […] READ MORE 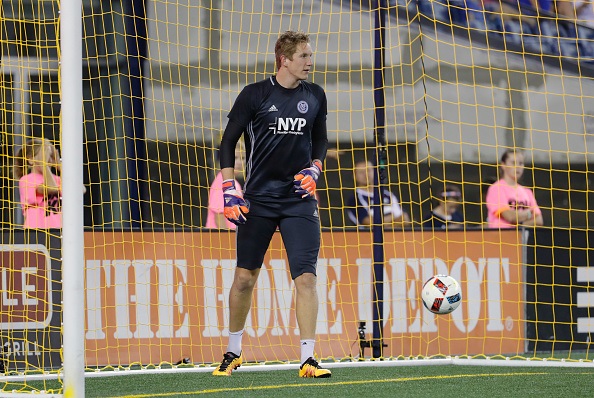 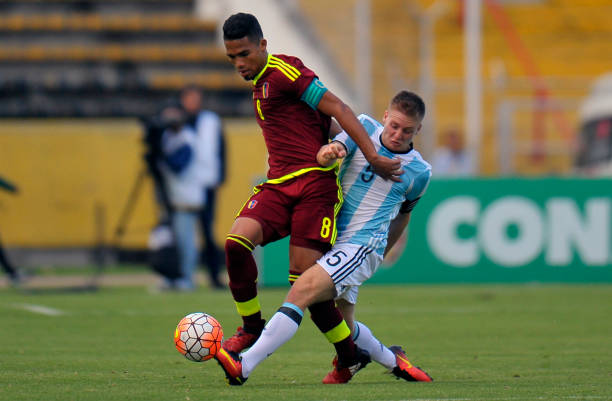 NYCFC signed Yangel Herrera on loan from Manchester City FC Tuesday. He will develop at NYCFC, while he gets enough VNT minutes to get a work permit. READ MORE 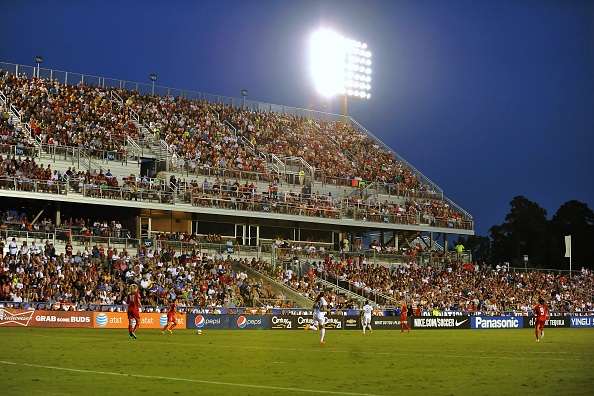 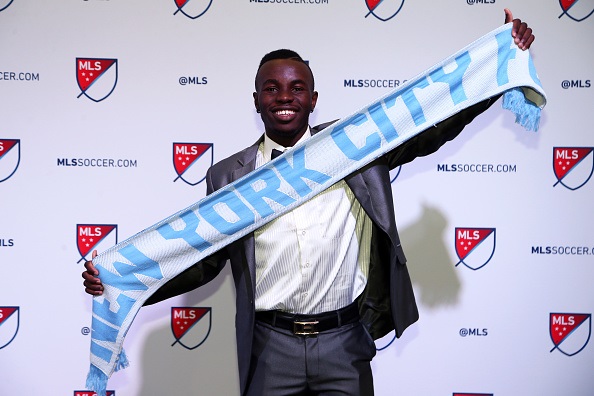 Thursday, NYCFC announced their USL affiliate and they chose a team over 1,800 miles away, San Antonio FC. This partnership replaces their previous affiliate, the Wilmington Hammerheads (600 miles from NYC). Because the Hammerheads self-relegated to the PDL this year and they aren’t available to be an affiliate. NYCFC Announce USL Affiliate “We’re happy to announce […] READ MORE 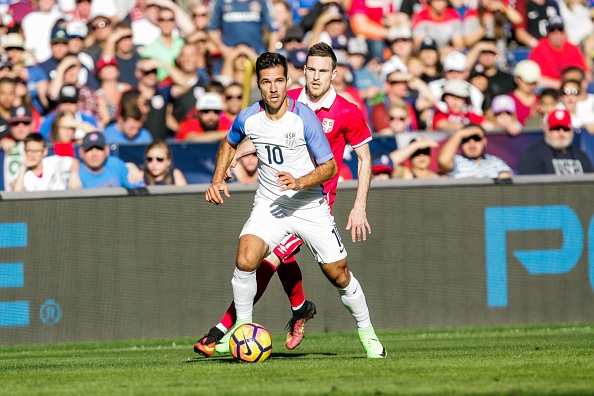 In the second friendly of the January camp, the United States Men’s National team will be taking on Jamaica. Kickoff is at 7PM EST, in Chattanooga, Tennessee. This friendly comes on the heals of the US drawing Serbia 0-0 at Qualcomm Stadium. Since the friendly, Jermaine Jones and Sacha Kljestan have left the camp. Kljestan […] READ MORE 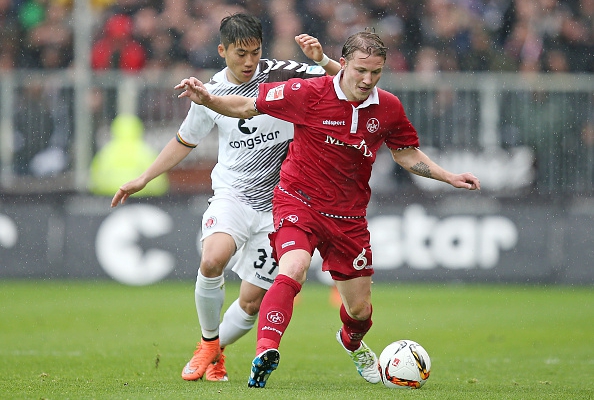 NYCFC announced the signing of Alexander Ring. He will help bolster their defensive midfield options and should be a starter. READ MORE