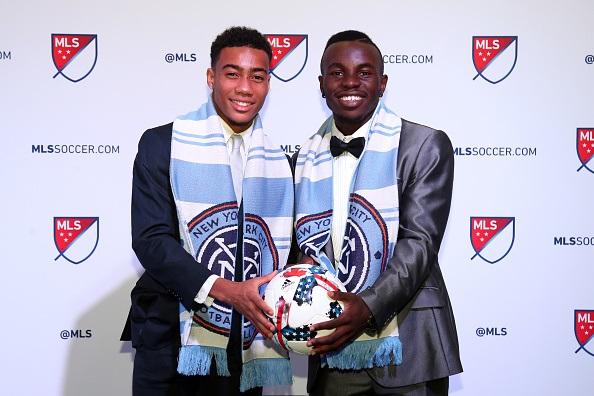 Yesterday, NYCFC announced their preseason roster, but there are still some gaps to fill. However, some of those gaps could be filled by rumored center back signing Peruvian National Team player Alexander Callens. The roster has a several intriguing veterans, new signings, draft picks, and trialists that could make a big difference in NYCFC’s playoff push. […] READ MORE 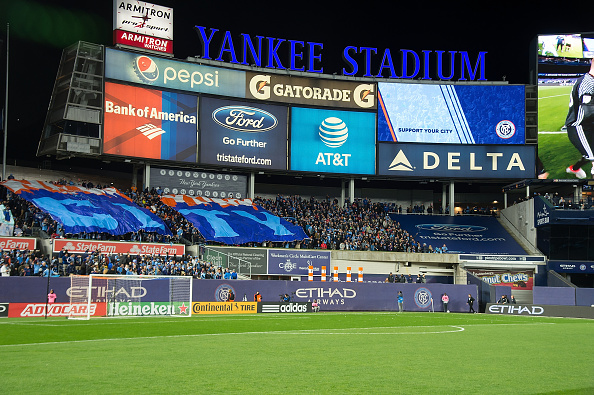 The first and second rounds of the MLS draft were today. NYCFC drafted Jonathan Lewis, Kwame Awuah, and Jalen Brown. Find out more about these players here. READ MORE 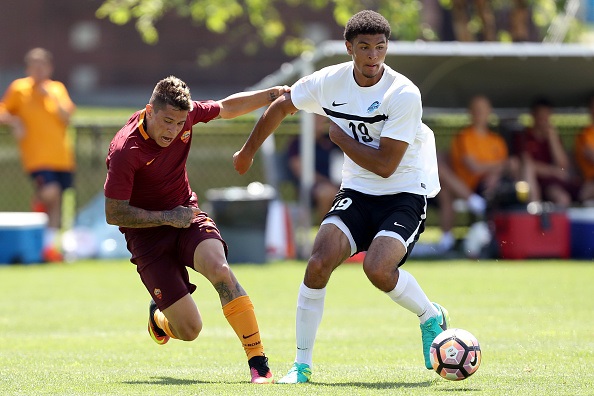 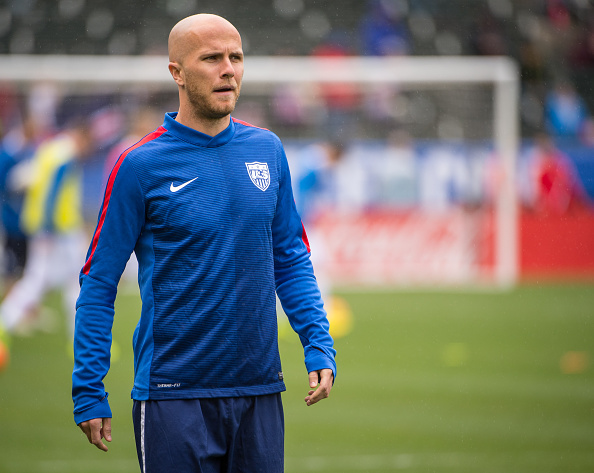 The January Camp has been a part of the USMNT for many years. During this camp, players from leagues where they don’t play in the winter (MLS and Scandinavia) get a chance to showcase their talents. Many prominent players got their start with the USMNT from the January Camp. For example, Tim Howard, Geoff Cameron, and […] READ MORE 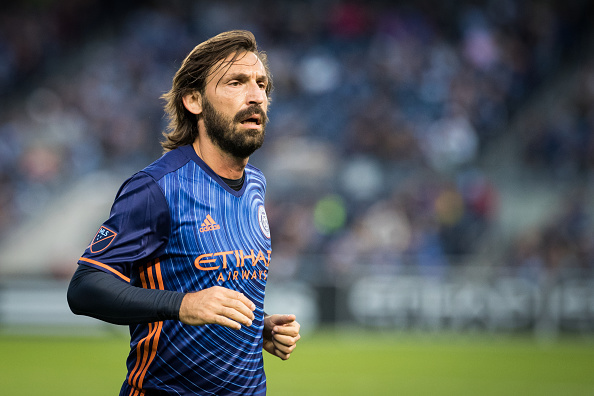 Andrea Pirlo seemingly had a great season. Did he really? He stayed healthy, which is key, but failed to generate as many assists as hoped. READ MORE 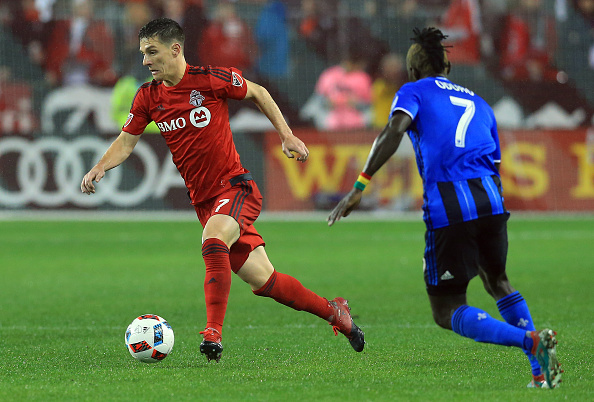 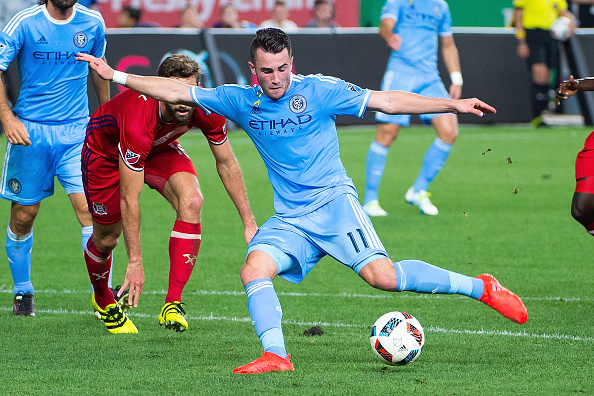 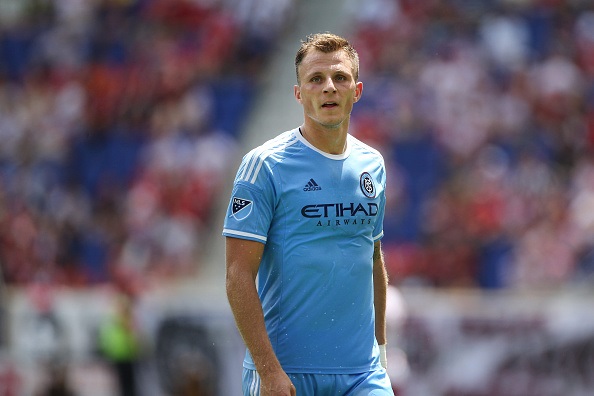 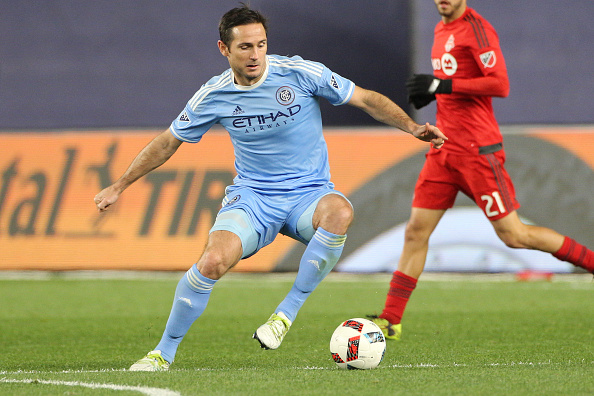 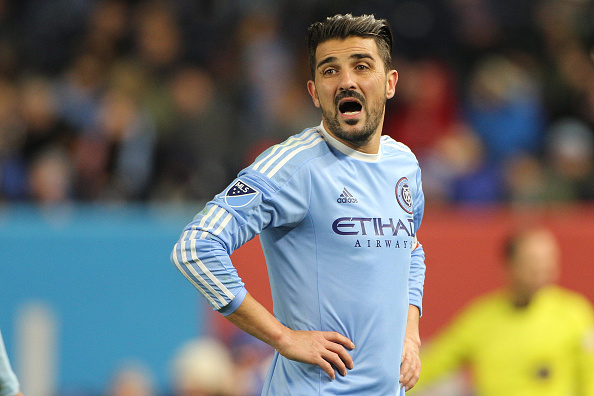 David Villa is the face of the NYCFC franchise. He was the first designated player the club signed, and has been a model player on and off the field. Villa carried NYCFC through the first season, and was rewarded for his efforts this year with a stronger attacking force, like Jack Harrison and Steven Mendoza. This […] READ MORE