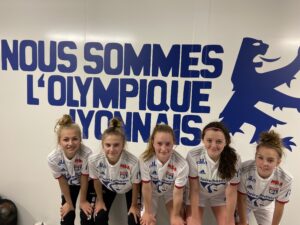 In an exclusive interview with Last Word on Soccer, Colorado Rush coach Russell Finch chatted with us about the club’s potential European endeavors, specifically for the young women of the club. 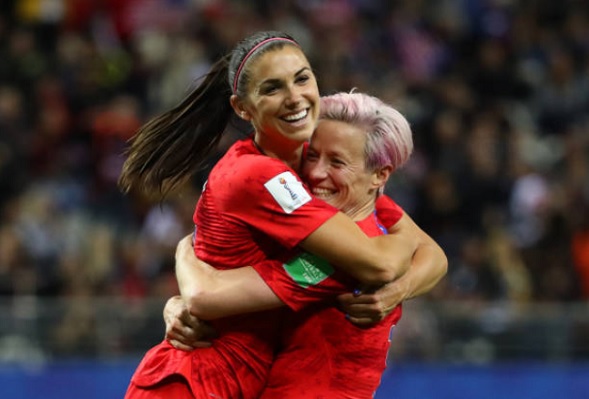 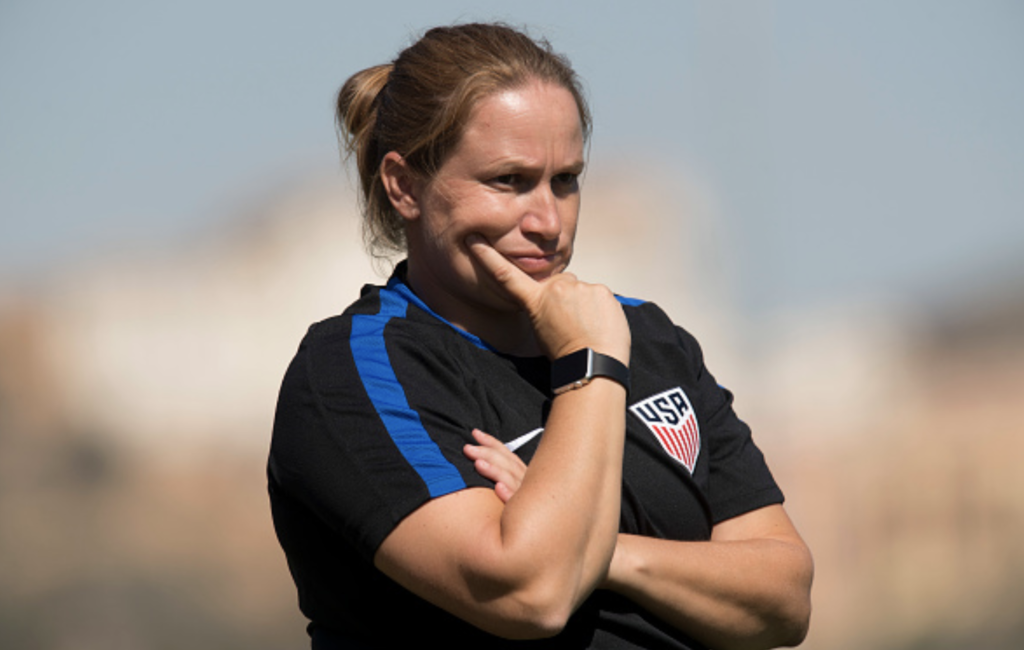 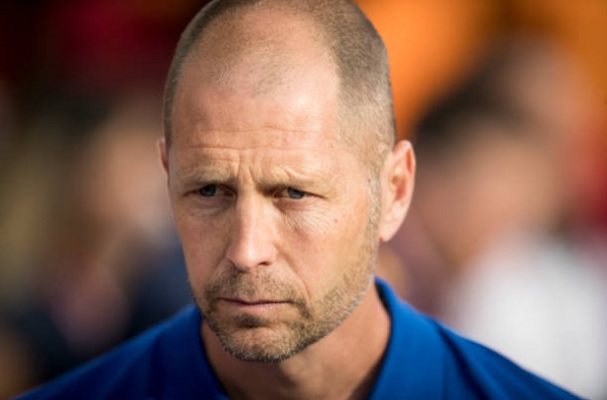 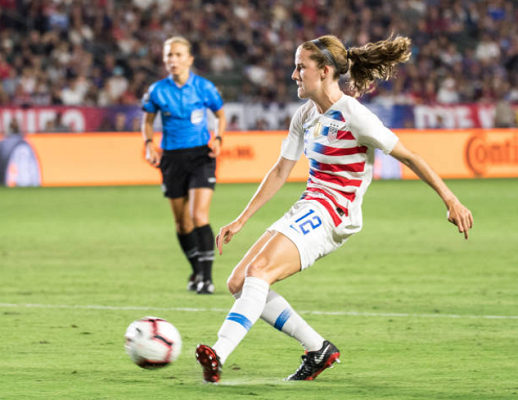