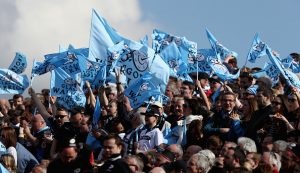 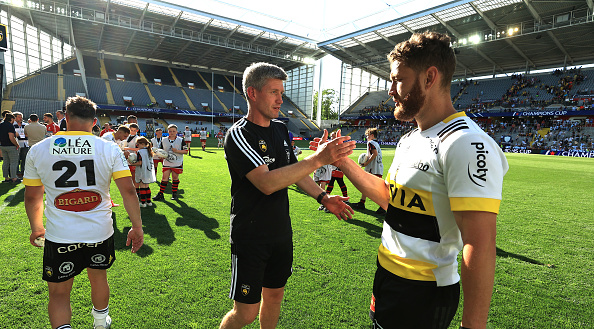 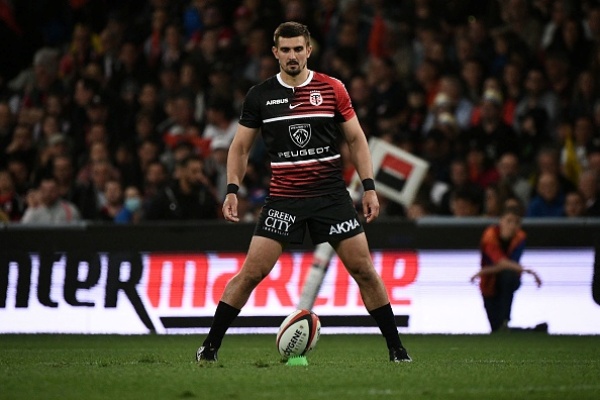 Most Popular Rugby Clubs in the World 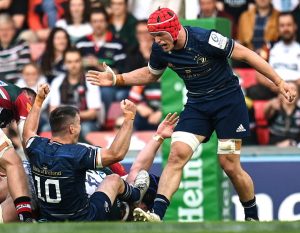 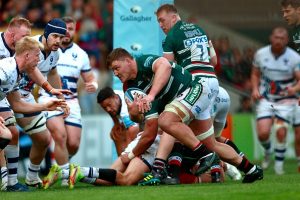 Last Saturday’s emotional victory over Bristol Bears secured Leicester Tigers a home semi-final in the end-of-season play-offs. This weekend however is Leicester Tigers’ toughest challenge yet as European heavyweights Leinster roll into town, for what should be a mouth-watering clash in the Champions Cup Quarter-Final. As to be expected, the fixture has caught the excitement […] 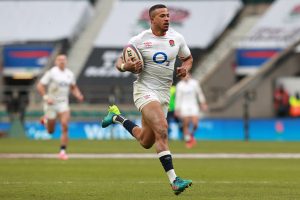 Transfer rumours regarding Leicester Tigers have become less frequent ever since Head Coach Steve Borthwick joined the club in 2020. However, in recent weeks there has been talk of improved Leicester Tigers’ wing options [which are already strong as they are]. Numerous reports that Bath and England’s Anthony Watson has agreed on a deal to […] 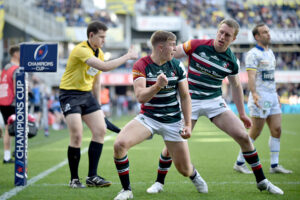 Leicester’s European tour has already seen them travel to difficult away venues to play tricky and stern opponents, yet come away with a victory. Last Sunday saw them face one of the toughest tests in club rugby as they took on Clermont Auvergne in the bearpit of a stadium that is the Parc Des Sports […] 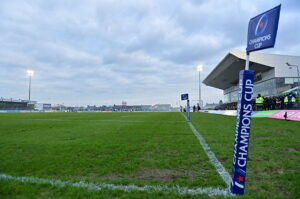 We are fast approaching the business end of the season, with each week bringing a fixture of significant proportions. After enjoying a bye week last weekend, the Leicester Tigers’ big April commences this Sunday. The Tigers travel to France to play European hotshots Clermont Auvergne in the first of their two legs of their Heineken […] 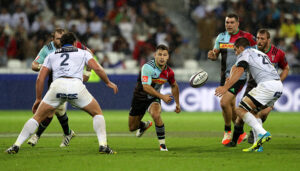 PREVIEW – There’s not much in club rugby more exciting than the Heineken Cup play-offs. Well, maybe a play-off involving Marcus Smith and his razzle-dazzle Harlequins. It’s the club’s first knockout game in Europe’s top competition for nine years, facing a Montpellier side who are currently 1st in the Top 14. Despite this, Smith spoke […] 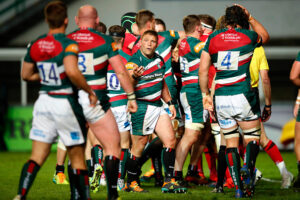 Leicester Tigers’ recent form drop – a worry for supporters or not?

From afar, the Leicester Tigers’ recent form drop could be on one hand, a worry for their supporters or, it is nothing more than a blip on a very near to perfect 2021/22 Gallagher Premiership. Leicester Tigers had an unexpected Saturday off last week. Due to their last pool game in the Heineken Champions Cup […] 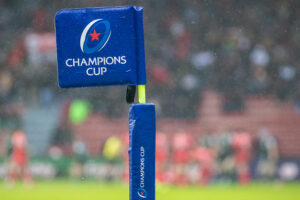 With the official word from European Professional Club Rugby (EPCR) that all postponed Round Two Heineken Champions Cup/Challenge Cup games will now be recorded as a 0-0 draw. It means each team collects two points, irrespective of their squad Covid-status [at that time] or ability to travel. Following a series of meetings of the Board […] 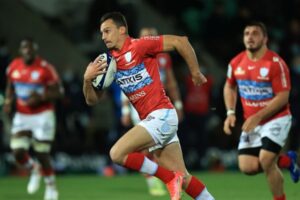 For the last seven seasons in the Champions Cup, Racing 92 have reached the knockout stages in Europe’s elite competition. Unfortunately, they have never won any European silverware despite losing in three finals to Saracens, Leinster and Exeter. Although last season’s run was underwhelming after a quarter-final defeat against Bordeaux Bègles at the Stade Chaban-Delmas, […] 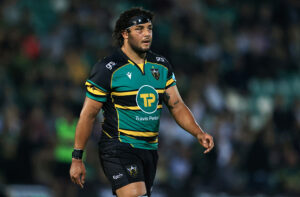 Last Word on Rugby is refocusing attention on the Gallagher Premiership ahead of the 2021/22 season. This article centers on Northampton Saints, who finished fifth last season but will be looking for a closer top-four challenge this time. Saints biggest departure in offseason Props Francois van Wyk and Owen Franks have departed, which could impact […] 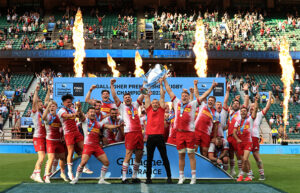 The Harlequins 2021/22 season promises to be a massive challenge for the current Gallagher Premiership Champions. After parting ways with their head coach Paul Gustard last season, the team set about playing an exciting brand of rugby to run the other Premiership sides off their feet. One by one, they picked them off and got […] 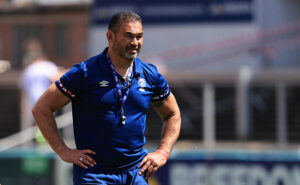 In the second of our new series, Last Word on Rugby will be refocusing attention on the Gallagher Premiership ahead of the 2021/22 season. This time the focus is on Bristol Bears, who will be hoping to recover from their agonising play-off semi-final defeat, after finishing top of the league. Biggest departure The loan duo […] 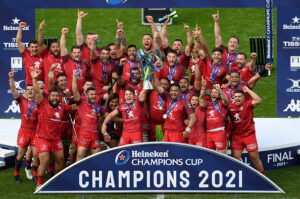 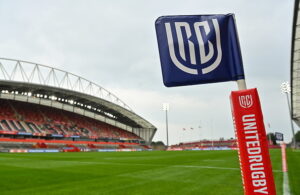 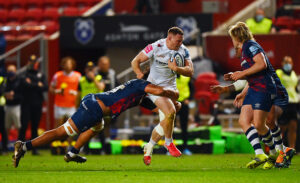 Is Squidge Rugby right about ‘rugby values’ and Rassie Erasmus
Connor Dickins - May 26, 2021

England can beat the All Blacks with a bit of unpredictability
Charlie Inglefield - May 26, 2021