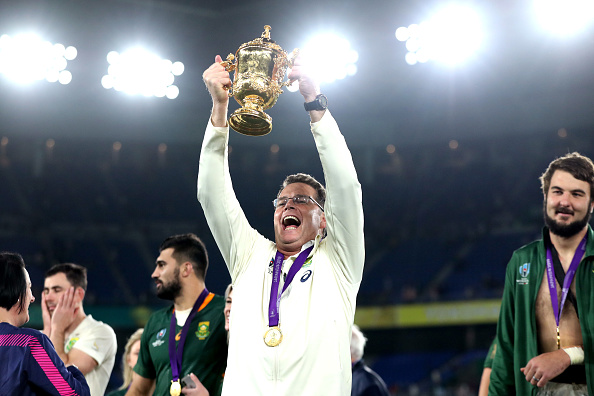 Did you see Rassie Erasmus’ social media posts about Wayne Barnes after the recent game between France and South Africa? (a game the Boks narrowly lost) Did you feel compelled afterward to send death threats to him and his family, or threaten sexual violence to his partner? No, me neither. True I’m not a South […] READ MORE 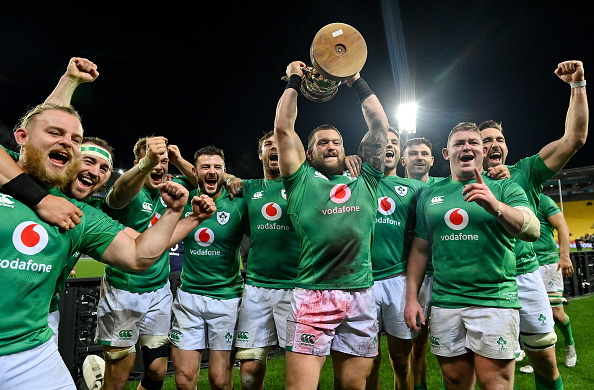 There is a lot of noise around men’s international coaching in the Northern Hemisphere right now. Wayne Pivac has been replaced by the returning Warren Gatland. Eddie Jones has been sacked, and we await with bated breath news of his successor. Click on that link for the views of LWOSRugby writer Charlie Inglefield on England’s […] READ MORE 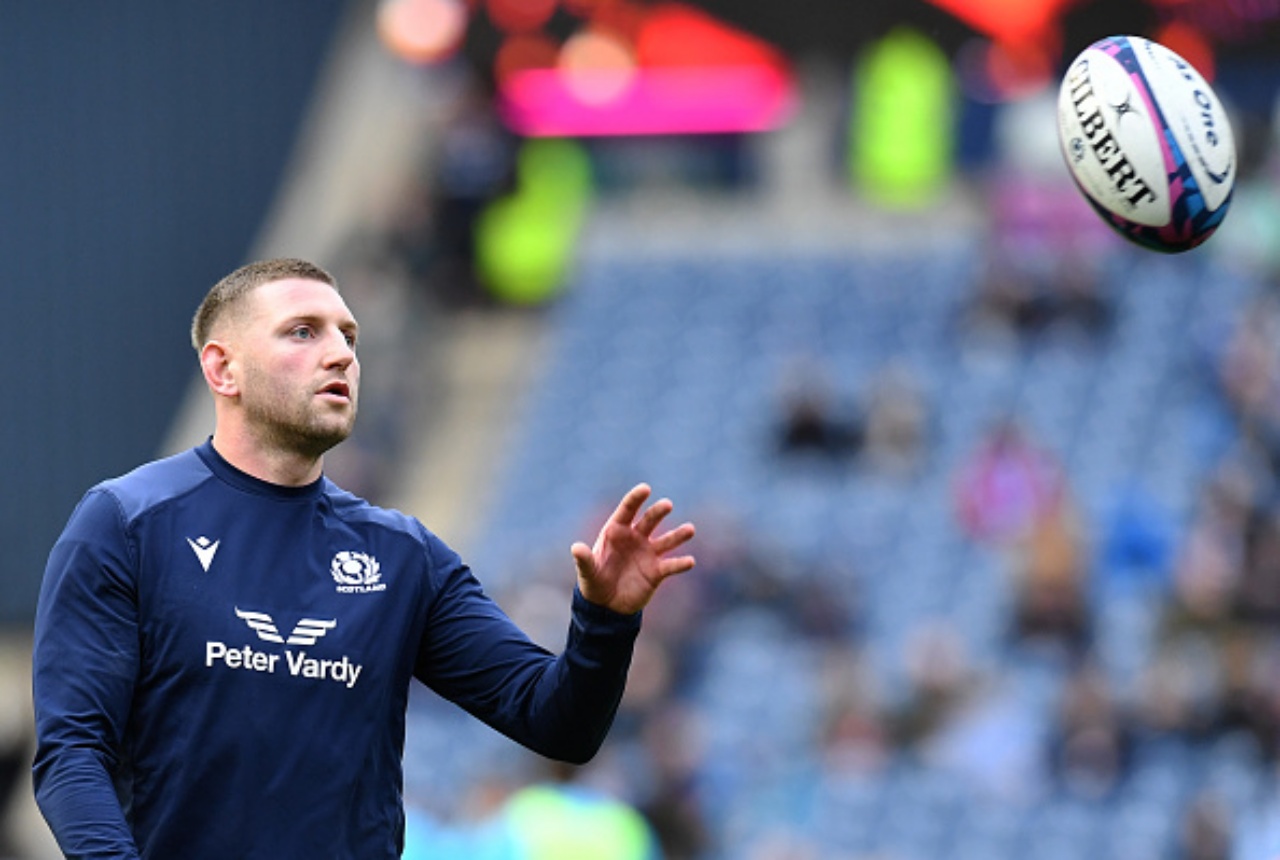 Russell and Townsend, “Strange bedfellows?” At the time of writing this, Finn Russell is tearing it up at Murrayfield against Argentina. Admittedly, Los Pumas are depleted in numbers due to ill-discipline. Having said that, the players (Russell included) can only play against what they are presented with on the day. Darcy's at the double 🤩 […] READ MORE 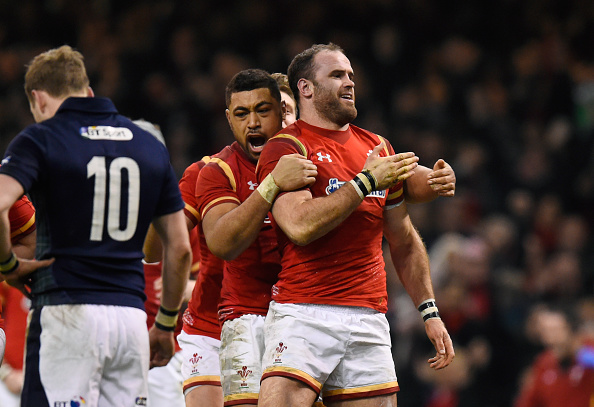 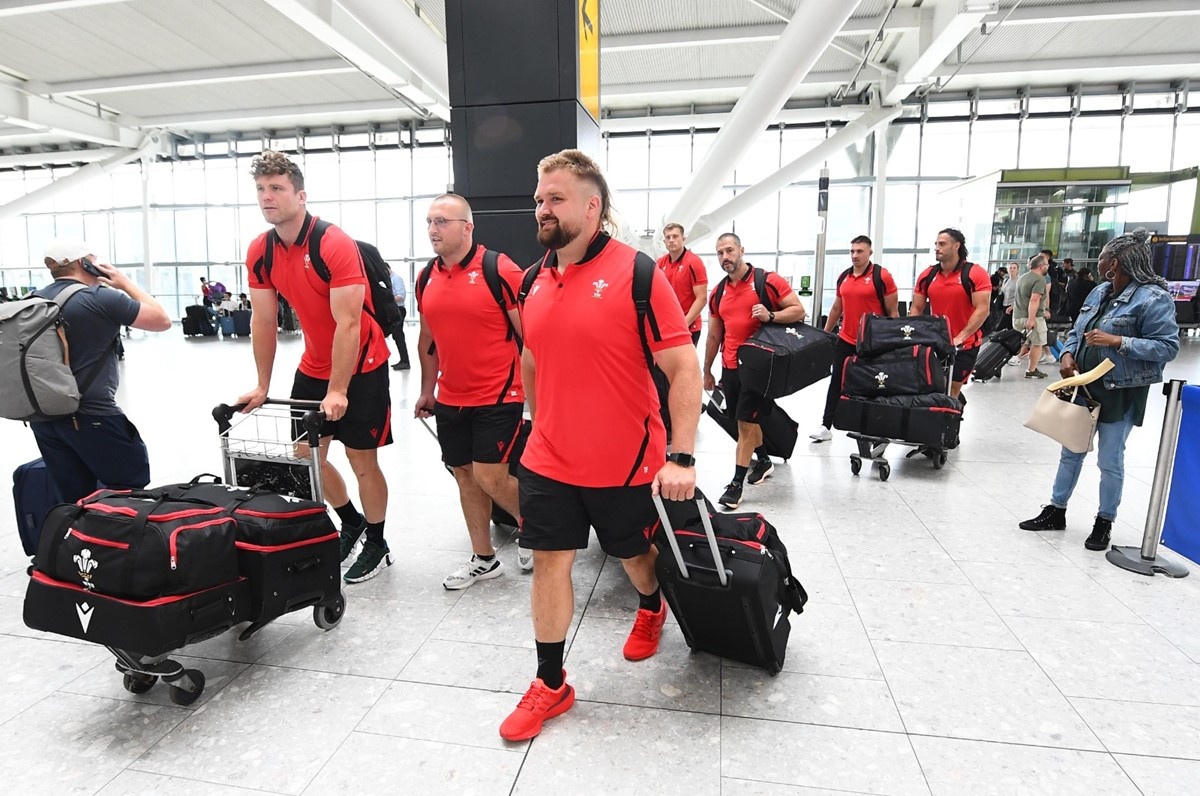 Wales men’s rugby team arrived in beautiful but turbulent South Africa this week. The South African nation isn’t alone in experiencing tumult. Truth be told it is a current global phenomenon. Will the men’s XVs rugby provide an entertaining diversion from our perplexing and worrying news cycle? Something that the Lions tour of last year […] READ MORE 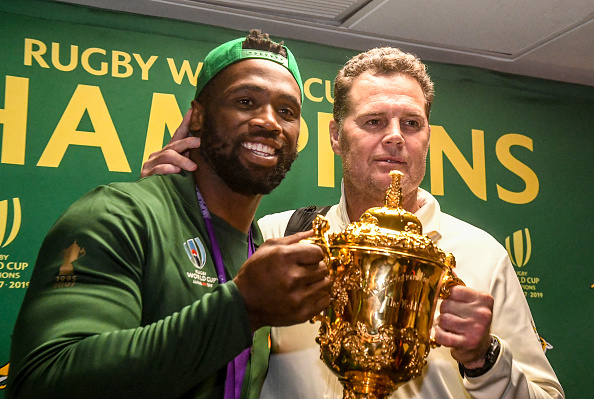 Thomas Booth (@tboothy) of Last Word on Rugby looks at the Best International Captains through the history of the game and presents to you part two of our overview of the World Rugby ranked top ten international men’s sides in 2022. With the listed six sides, from number 10 down to no. five already published, […] READ MORE 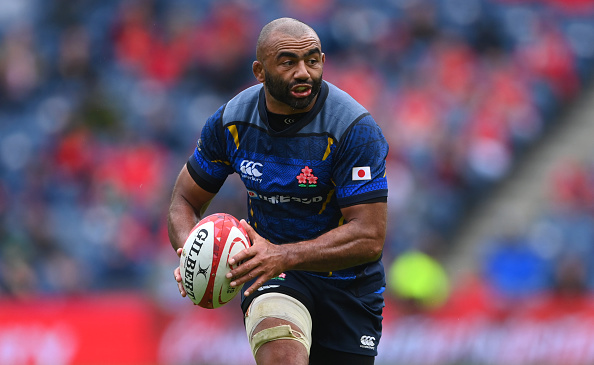 Thomas Booth looks at the Best International Captains through the history of the current top ten internationally ranked men’s sides in world rugby. Part one starts with the side ranked ten (Japan), and counts down to the fifth-ranked international team (England). After ruminating on the why’s and wherefores of this article, why not check out […] READ MORE 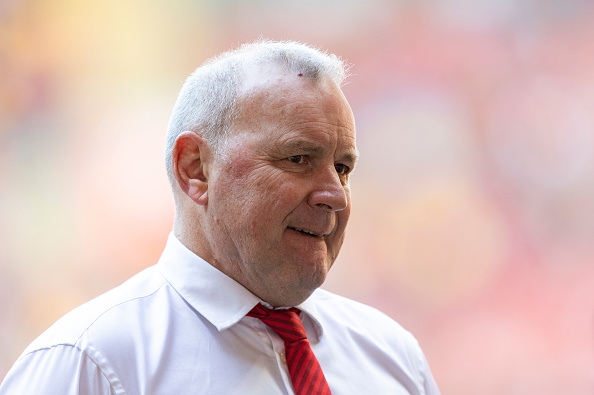 Have you ever woken up after a big party wishing you hadn’t drunk so much? You wander bleary-eyed down the stairs. There’s a stale smell of smoke emanating from the cigarette butts in a discarded tumbler on the coffee table. To compound that, the aroma of smoke is intermingling with that of sweat. You have […] READ MORE 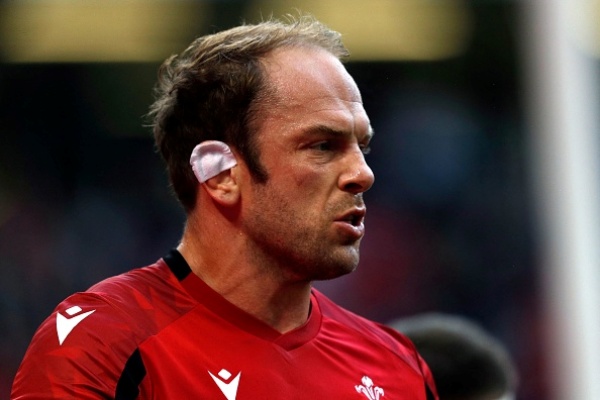 Just to establish from the outset, this is not an attack on Alun Wyn-Jones (click on the link for Robert Rees’ look at AWJ back in 2020) or his achievements. The Neath and Swansea Osprey has been a tremendous and loyal servant to Wales and Welsh rugby for well over a decade. Whilst he has […] READ MORE 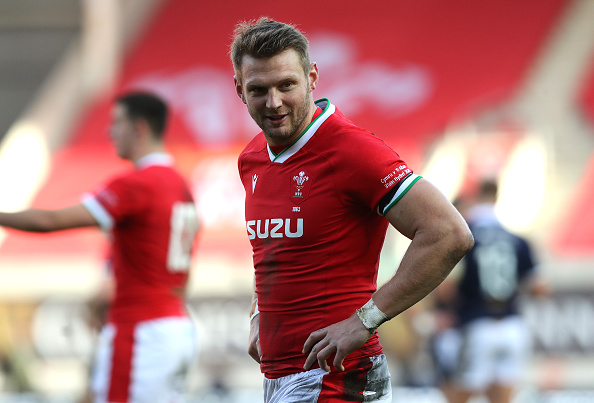 Wales will face England at Twickenham on Saturday, February 26. And one of the participants is Wales rugby outside-half Dan Biggar who may well play a big hand in the outcome. This is a match that will go a long way in determining how both country’s Six Nations’ campaigns are perceived. With Dan Biggar the […] READ MORE

I love to write. I'm a really big rugby and football fan. I support the Wales rugby team, Liverpool football club and the English cricket side. I also enjoy following American football and extreme sports too.

I began developing my writing in early 2019 and I've written in the past for the Read Network on rugby, football and tennis.