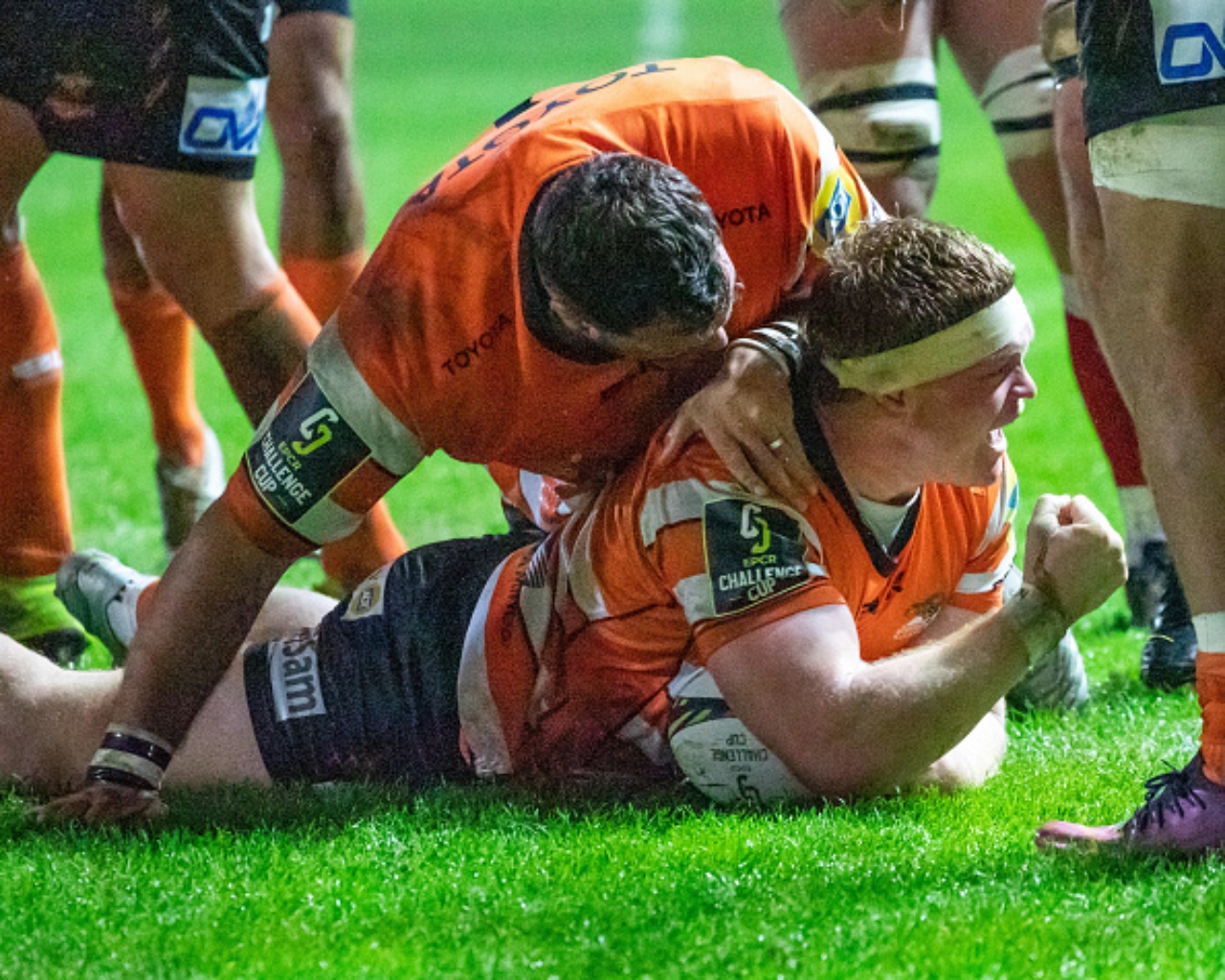 The South African rugby results in European competition have been more positive than the more pragmatic fans would have expected. Travel and squad depth has been a constant concern for many, especially when the step up from the URC to full European involvement was brought into the equation. Review 2021/22 South African rugby results in […] READ MORE 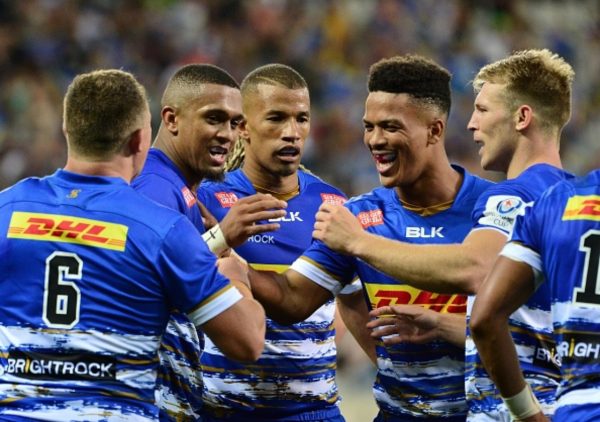 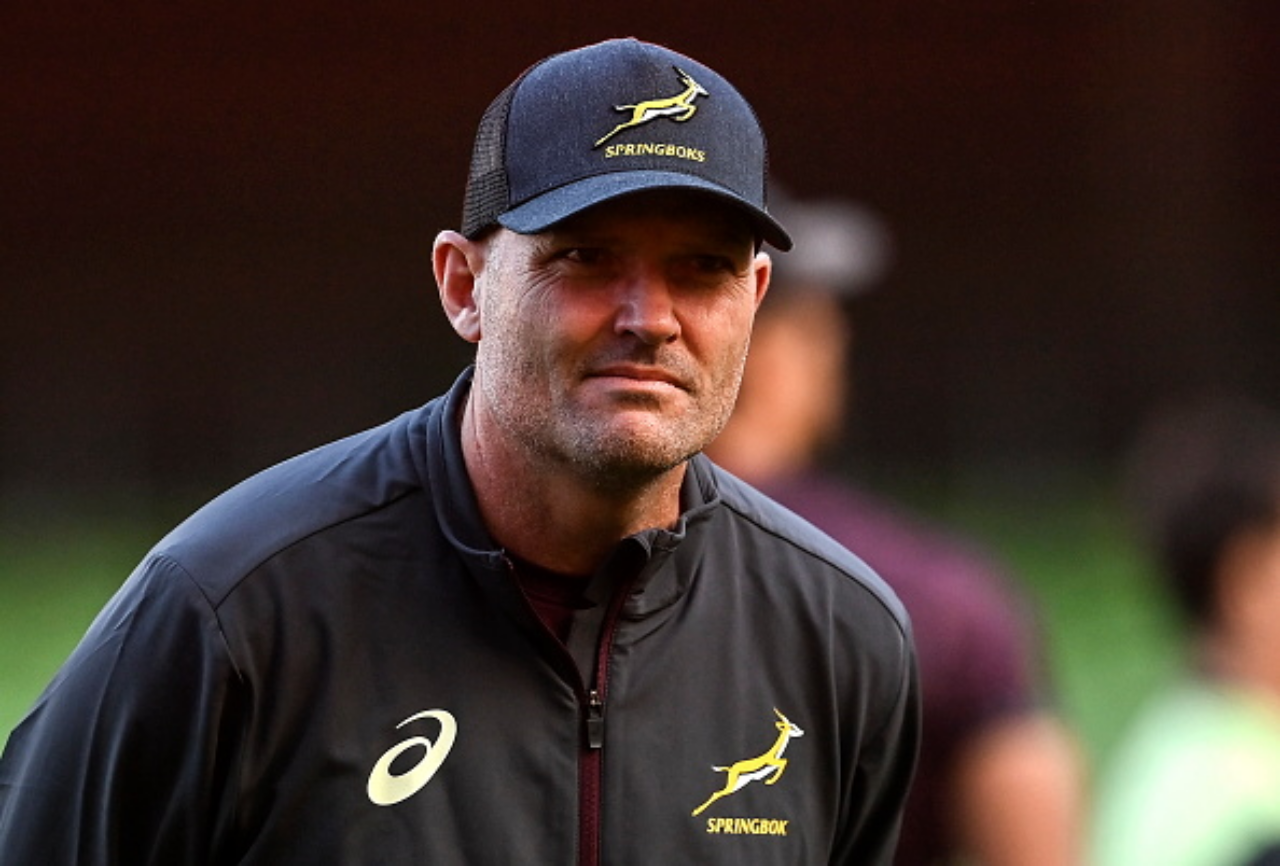 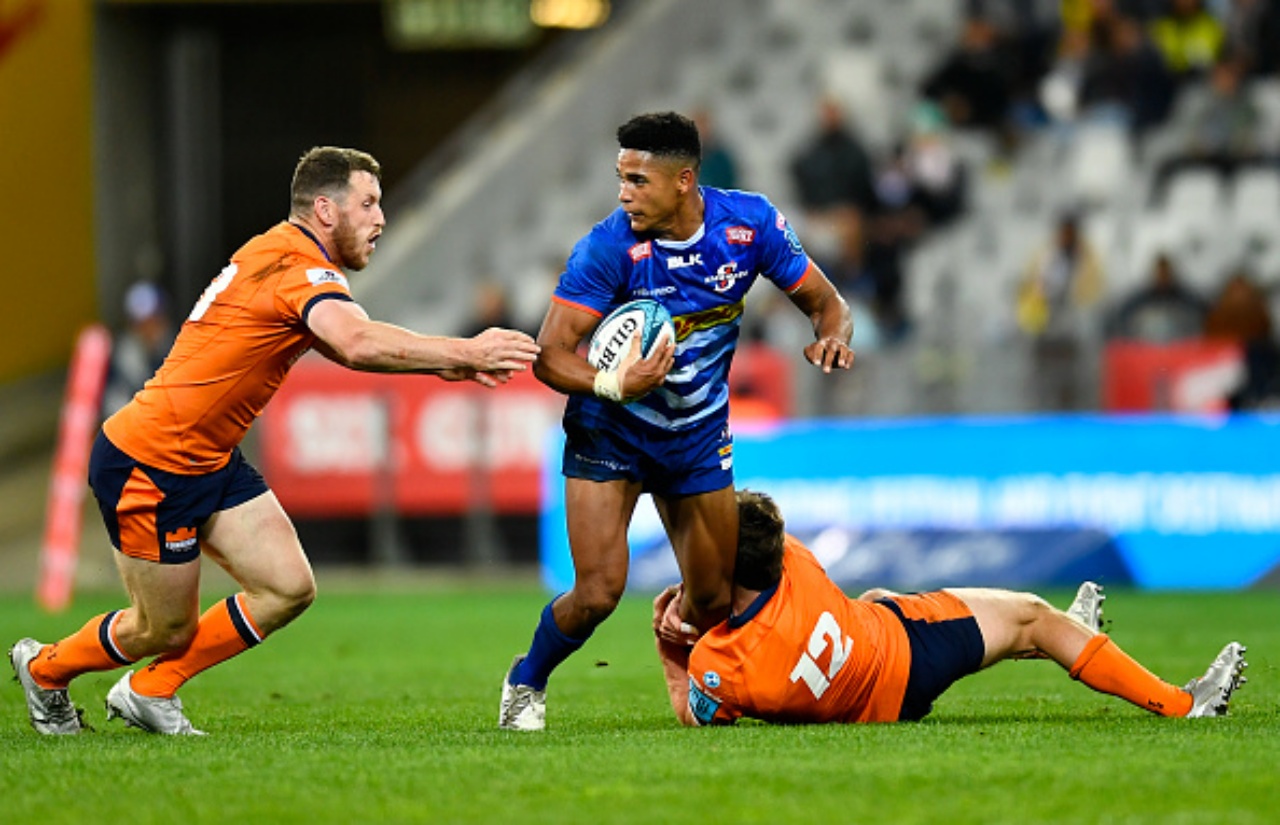 Springbok Rugby flyhalf depth has been keeping fans busy in discussions since the last Test played against Argentina in Durban as part of the Rugby Championship. The discussion raised its head after Head Coach Jacques Nienaber elected to play veteran Frans Steyn at flyhalf. The first Test in 14 years that he played in the […] READ MORE 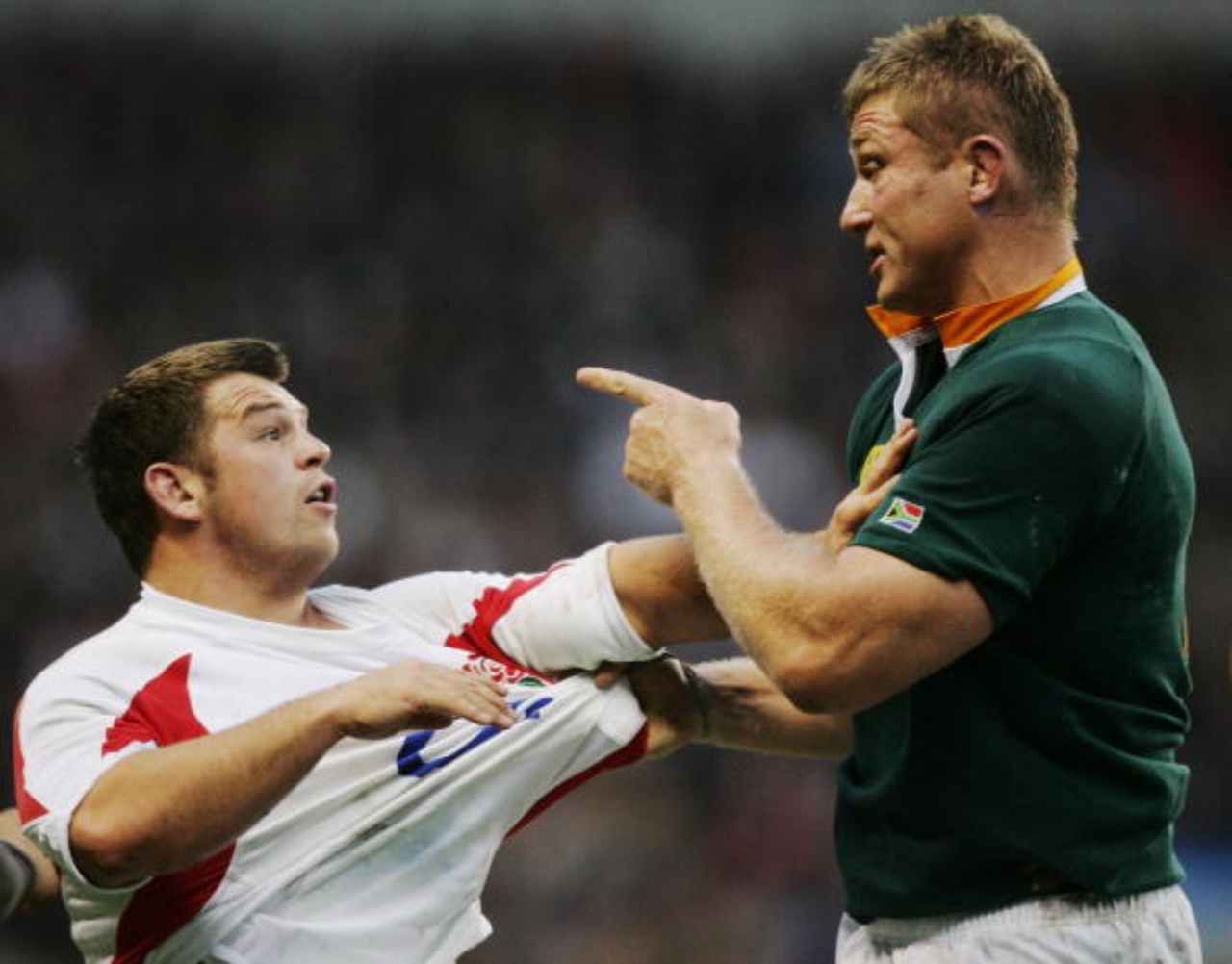 Springbok rugby enforcers. South Africa has been blessed with many lock forwards who have carried that mantel. Big brutes who take no-nonsense on the field. A big part of their role is to push the boundaries of physicality. Power is a very important part of their game. Their role at scrum time is critical, providing […] READ MORE 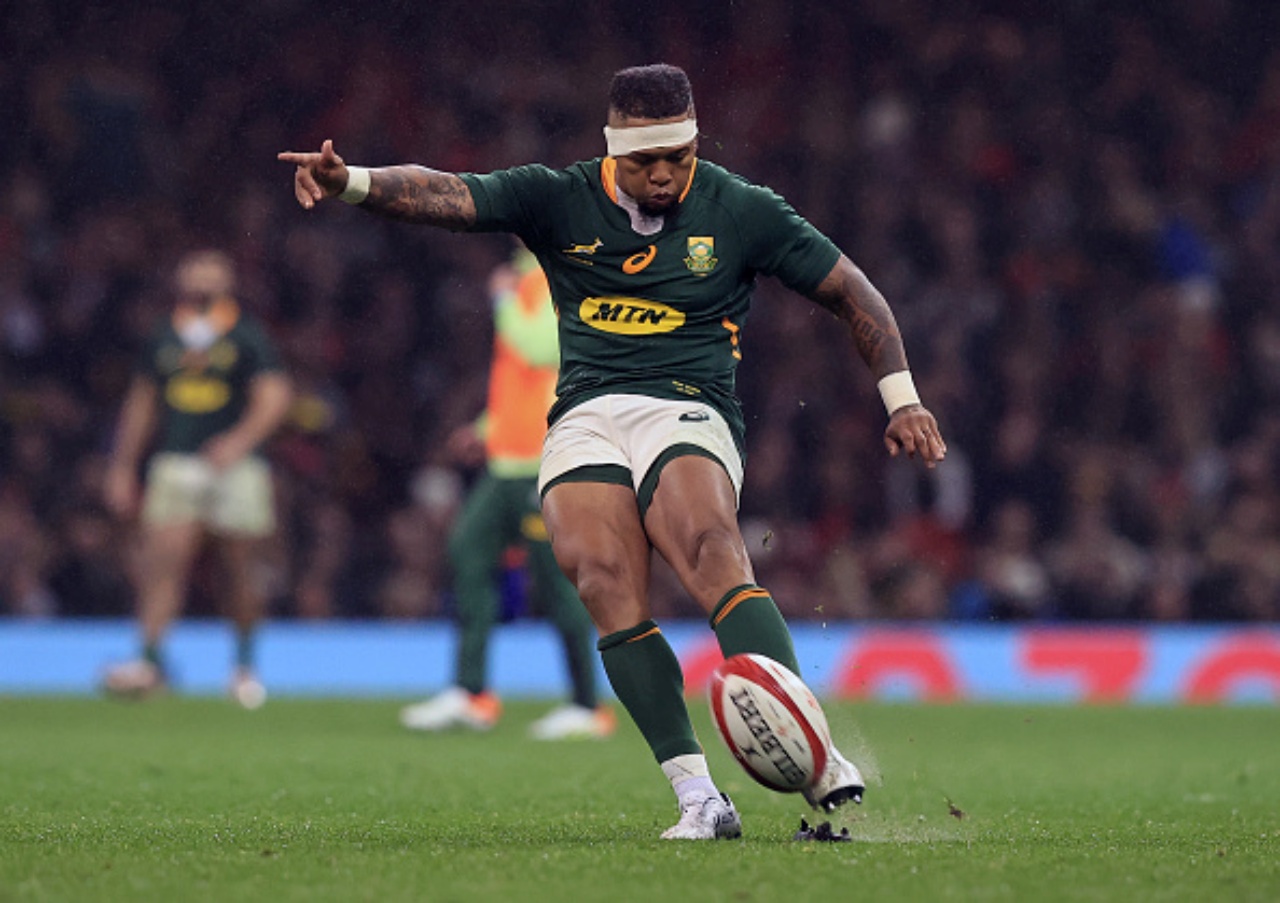 The Elton Jantjies scandal continues to grow. He was accused of harassing an air hostess a few months ago. This weekend, he was sent home from Argentina along with the Springboks team dietician after an extra-marital affair was exposed. Elton Jantjies scandal Jantjies attracted attention prior to the incoming Wales tour to South Africa. He […] READ MORE 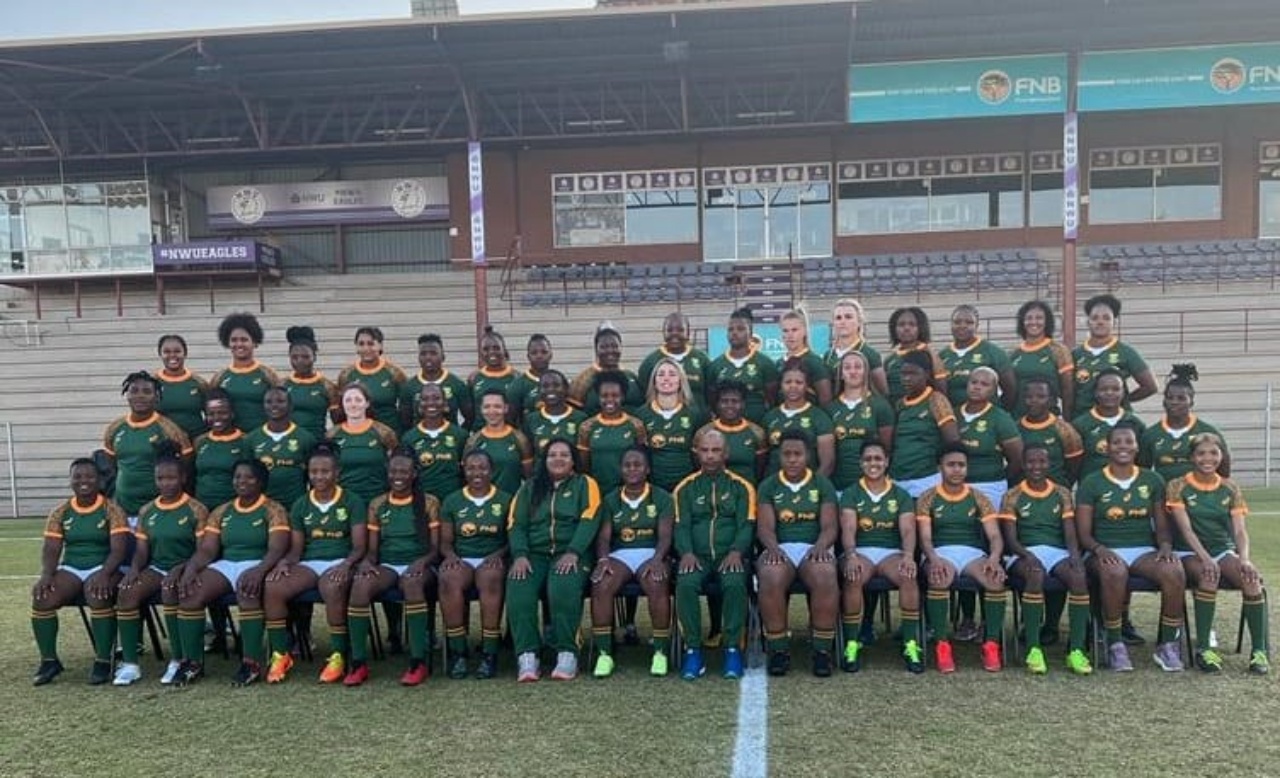 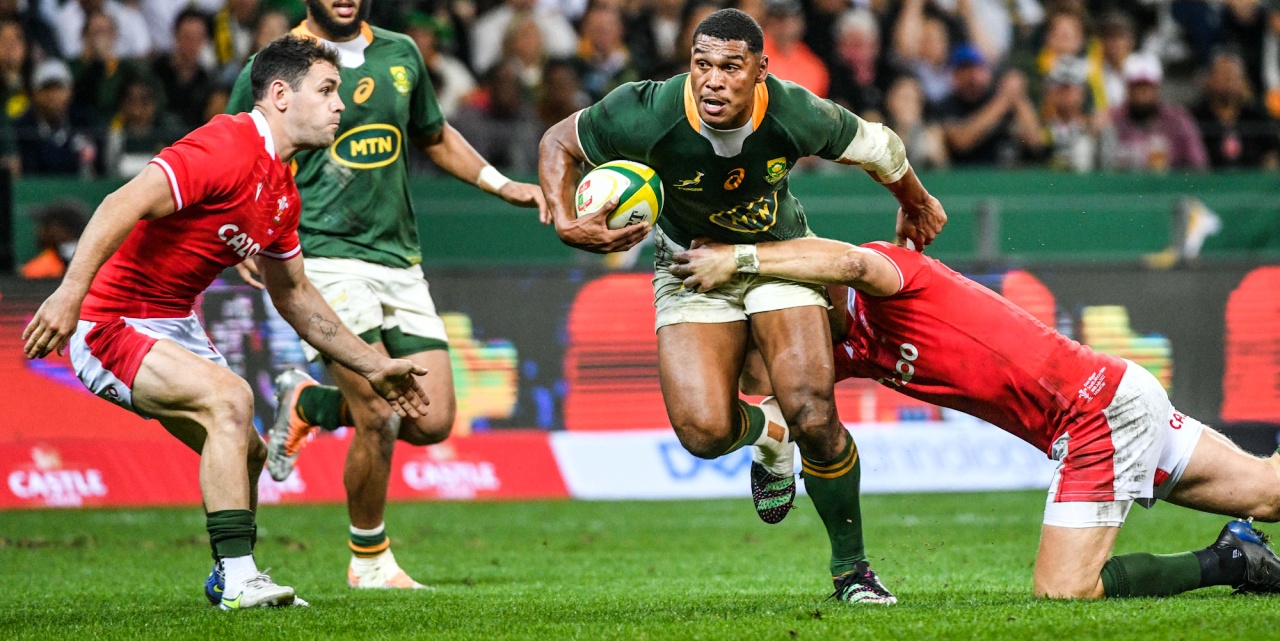 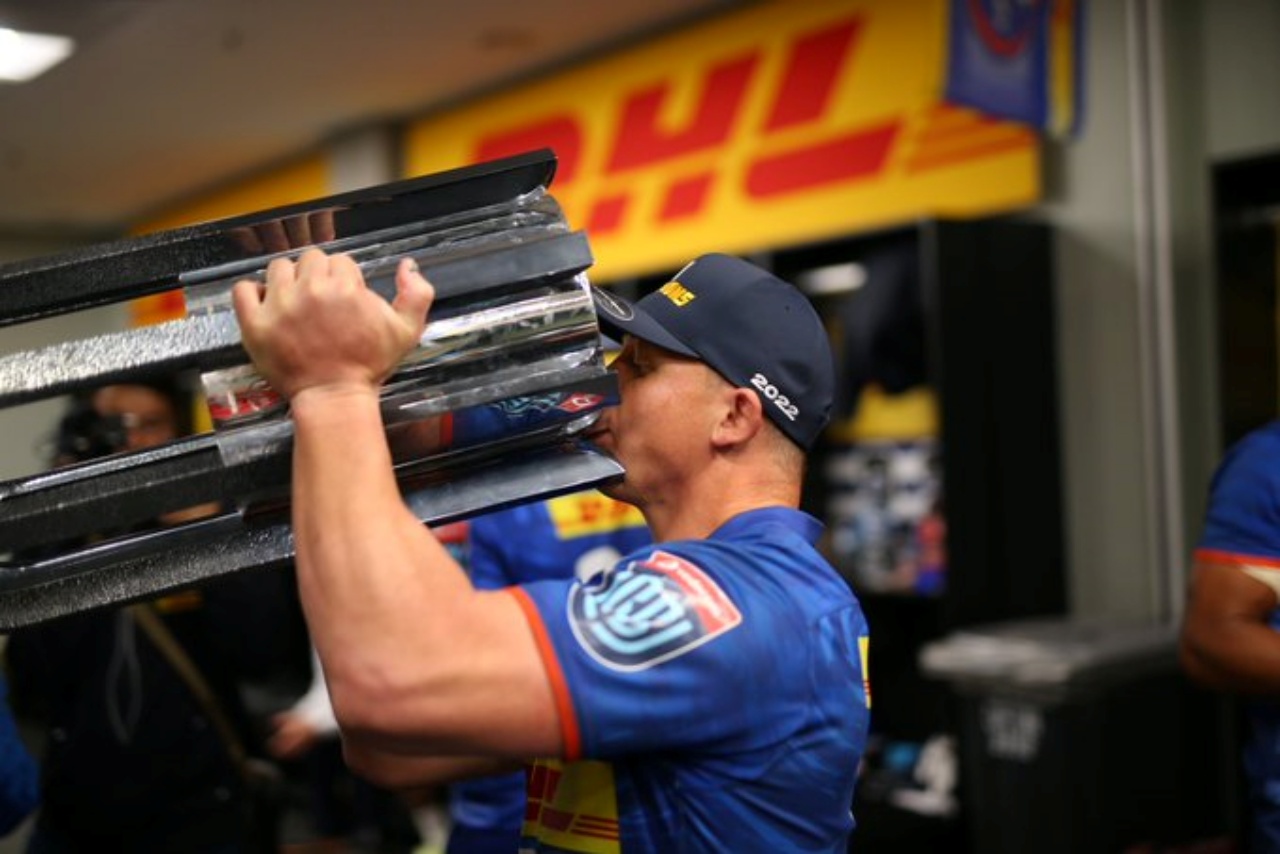 The SA Rugby migration to Europe has been a resounding success. The DHL Stormers defeated the Vodacom Bulls in an all-South African final of the United Rugby Championship. Ryan Jordan considers the success of the transition of SA Rugby’s franchise teams from Super Rugby to the URC, as well as some work to be done […] READ MORE 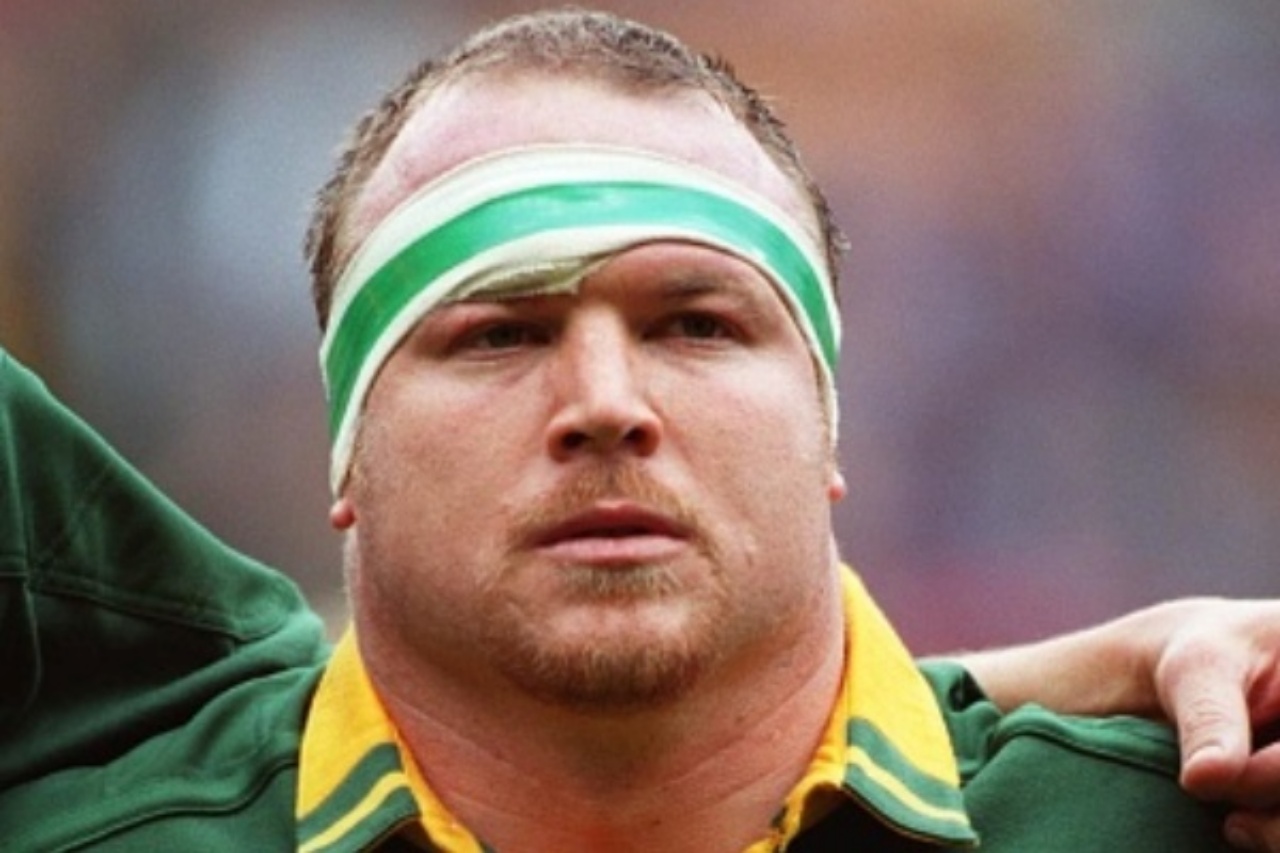 Rugby’s most popular tighthead props is a contentious discussion. Personal opinions, the passing of time and the ever-evolving nature of the professional game mean that not everyone will agree on a final list. The importance of tighthead props Rugby is the beautiful game made for all shapes and sizes and all positions are important. This […] READ MORE

Ryan is the Managing Editor at Last Word on Rugby and resides in Johannesburg, South Africa. He specializes in opinion pieces relating to International rugby, Super Rugby and domestic rugby in South Africa.

His career highlights include being granted media accreditation for the Rugby World Cup tournament.