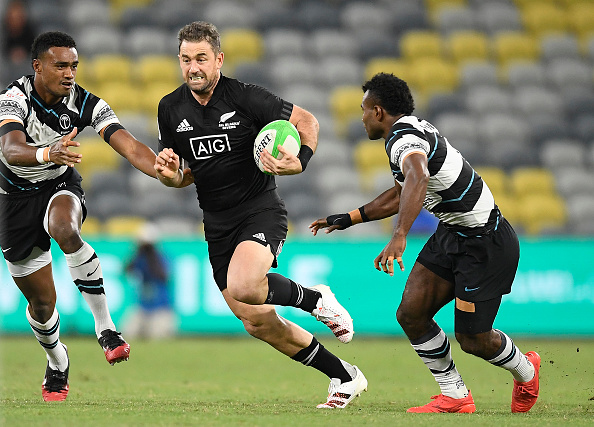 The 2023 MLR season will see the addition of one new team. This will be the Chicago Hounds, based out of Bridgeview, Illinois. However, this season also marks the time that MLR loses two teams, the LA Giltinis and the Austin Gilgronis. Austin was one of the original seven teams in the league while Los […] READ MORE 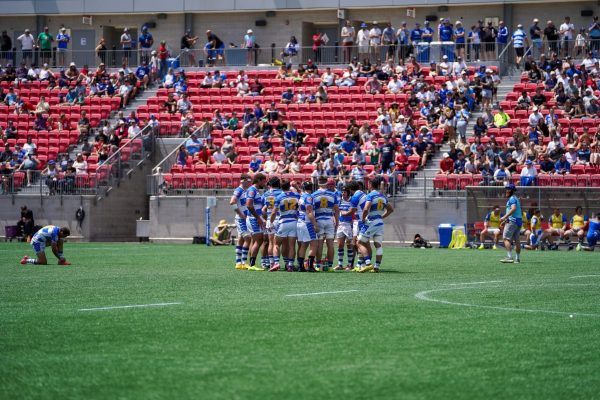 The 2023 Toronto Arrows MLR season will be about redemption. After a successful inaugural season where they made the playoffs and a positive start to 2020 before COVID-19 permanently stopped games from being played, the Arrows have struggled. In the 2021 Toronto Arrows season, they struggled again, with a big part of that ‘not playing […] READ MORE 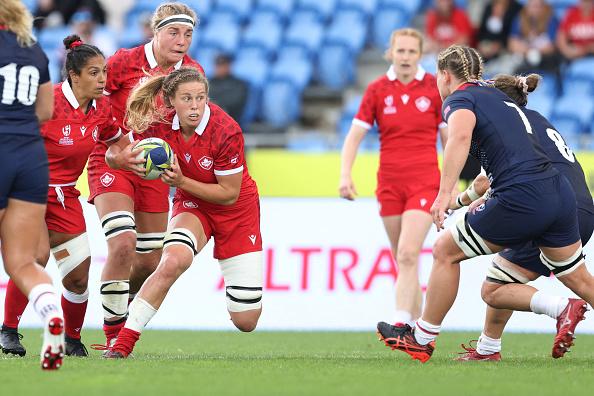 Rugby Canada women’s team has shown the world why they are a top four-nation. They do not get fazed by being down in a game and can get results when it is needed. They are right now, the face of Rugby Canada and for a good reason. They did not earn a medal, but Rugby […] READ MORE 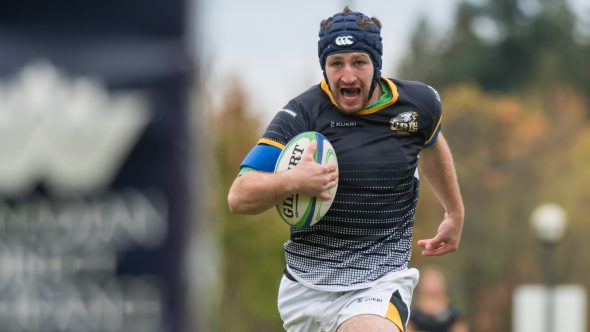 ANALYSIS – The only Canadian MLR and present professional rugby union team (as of right now) did their MLR Draft back in August. The Toronto Arrows MLR Draft was also similar to the one last year. This is in terms of Canadian players, as all three players drafted were Canadian and came from Canadian universities. […] READ MORE 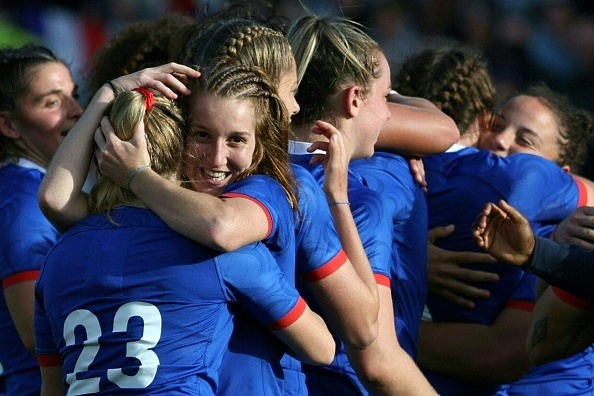 This Saturday on the last day of the World Cup, France wins bronze medal at Eden Park. This was France’s third-straight bronze medal, and while disappointing not to appear in the Cup final, they completed a confidence-boosting win. Rugby Canada finished in fourth place [for the fourth time] and must look closely at this result. […] READ MORE 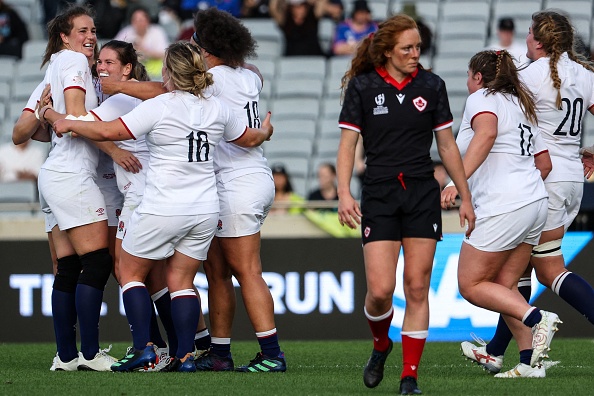 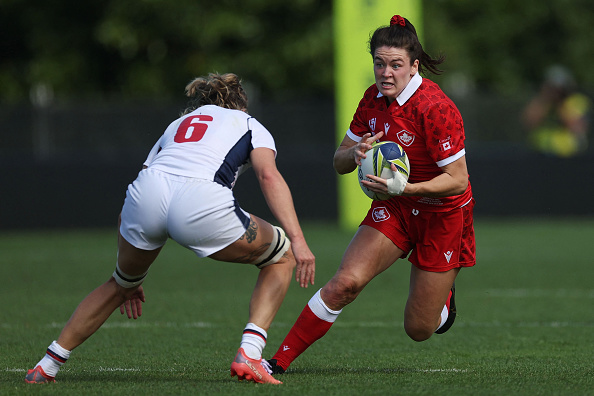 Auckland, NZ – Rugby Canada finishes first in Pool B with a 29-14 victory at Waitakere Stadium in the 2021 Rugby World Cup. It was also a victory against their rivals, USA Rugby, who share rivalries in not just rugby union, but in other sports as well like ice hockey, lacrosse, and soccer. Rugby Canada […] READ MORE 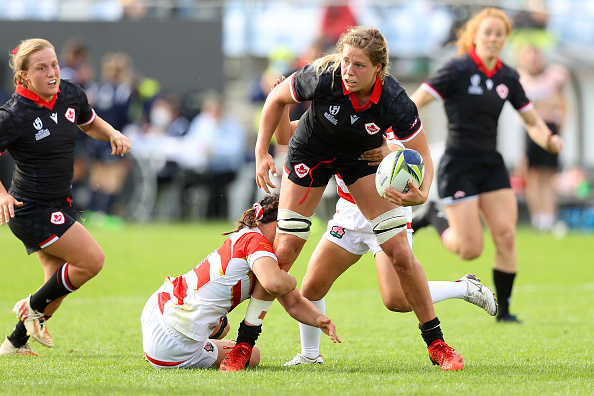 The people who follow the Rugby Canada team, know about Sophie de Goede. Probably the best player on the team, De Goede has contributed a lot to the team’s success this year. For example, she won two Player of the Game Awards for Canada in the Pacific Four Series. Sophie de Goede: Rugby Canada’s Young […] READ MORE

PREVIEW – The Rugby Canada 2021 RWC team has a lot of optimism. The hope for them is to make a deep run into the Rugby World Cup. Yes, there are teams like New Zealand, France, and England who are seen as the favourites to win the tournament. However, the team that finished second in […] READ MORE 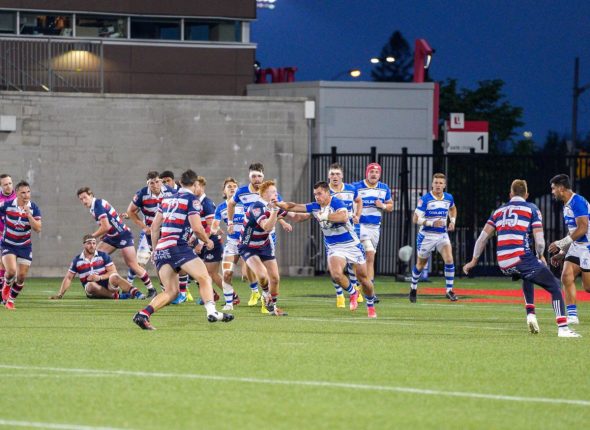 The Toronto Arrows on TSN is one of the newest trends happening in Canadian sports. For a new league like Major League Rugby, to find itself on the television sets of one of the two main sports channels in Canada is almost unheard of. In regards to rugby union, (The Sports Network) TSN is an […] READ MORE