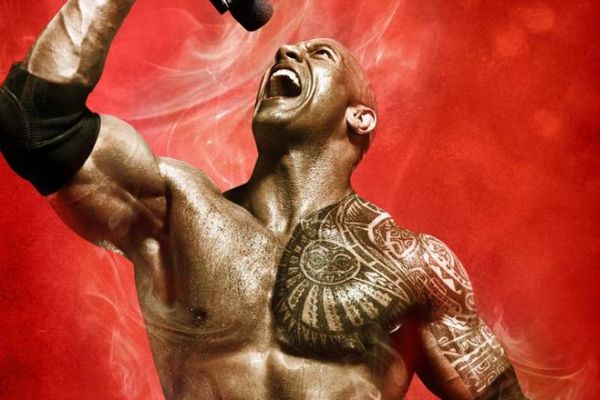 In the previous edition of “Revisiting Wrestling Video Games,” the most memorable titles on the Nintendo Wii were discussed. While the Wii’s importance to the seventh generation of video game consoles can’t be overlooked, it can best be described as a unique beast. Simply put, it was often kept separate from Microsoft and Sony. During […] READ MORE