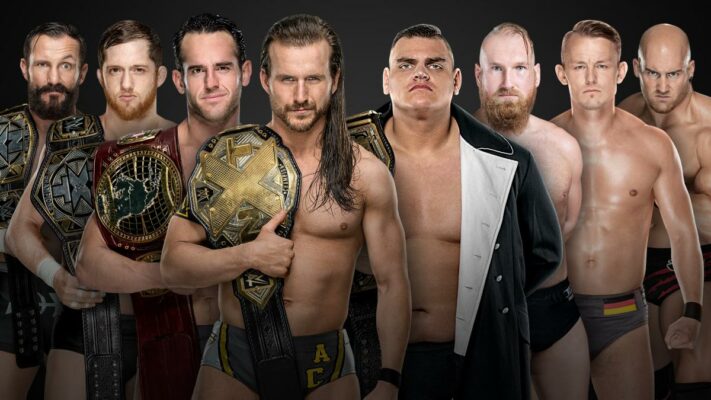 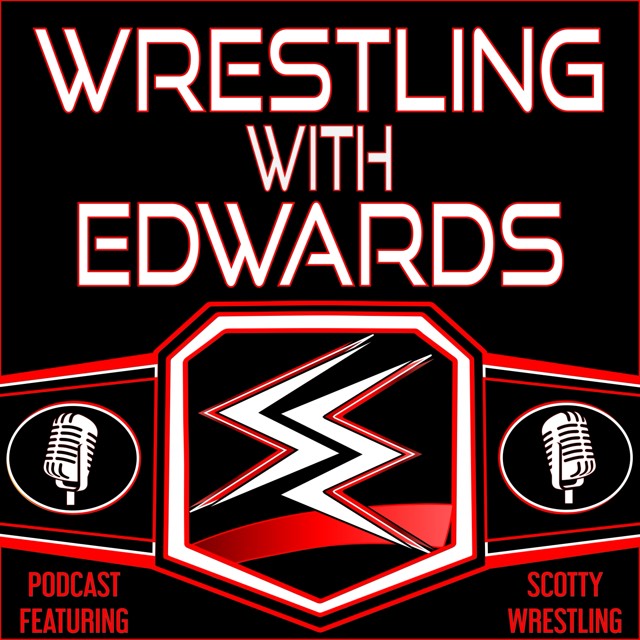 It’s the Royal Rumble week. So of course, that means its time for another edition of the Wrestling With Edwards podcast. This is an exciting one, as the Royal Rumble has been and will continue to be my favorite wrestling event of the year. That means it is time to discuss this year’s event and […] READ MORE 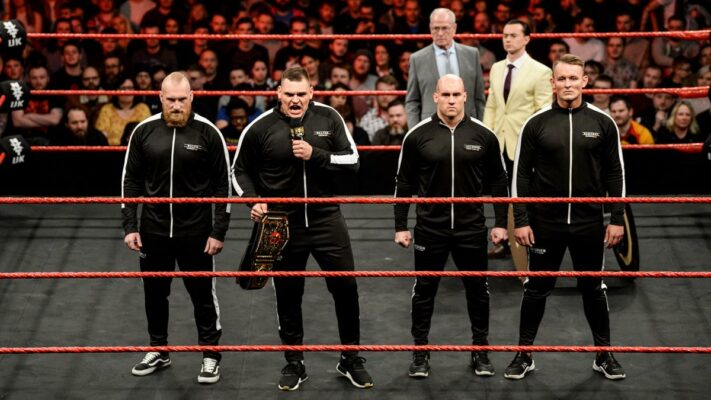 Just two days before Worlds Collide, the stars of NXT UK debuted in York for another action-packed night, as they presented two qualifying matches for the NXT Cruiserweight Championship at that event! Worlds Collide Implications You never bet against The #IrishAce. @Jordan_Devlin1 advances to the NXT #Cruiserweight Title #Fatal4Way match at #WorldsCollide! #NXTUK pic.twitter.com/fQhFvmmGde — […] READ MORE 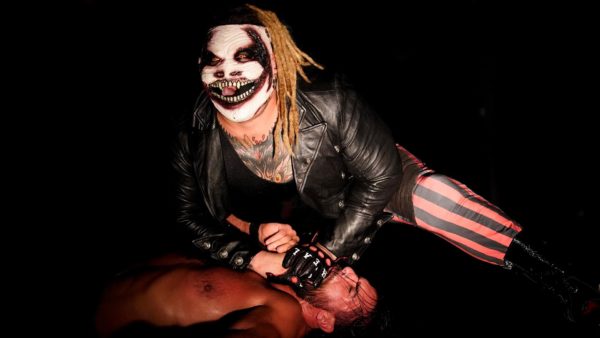 It is a rather weird site when Bray Wyatt once came to the ring without his Wyatt Family along with him. And with that said, it would always be weirder when Erick Rowan and Luke Harper were not together when they took care of business. Last night at Clash of Champions was Erick Rowan’s grandest […] READ MORE 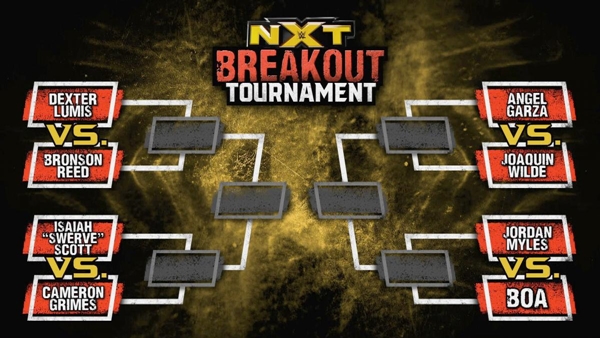 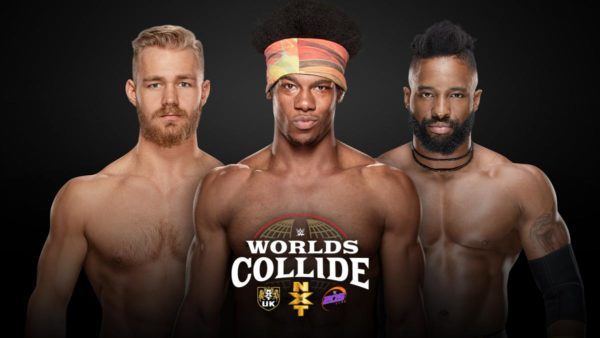 On January 10, the WWE announced plans for an inter-brand tournament entitled Worlds Collide, that would pit five WWE Superstars each from NXT, NXT UK and 205 Live against each other in a rather unique tournament. The entire tournament will be taped over Royal Rumble weekend at the Royal Rumble AXXESS events, starting with a […] READ MORE 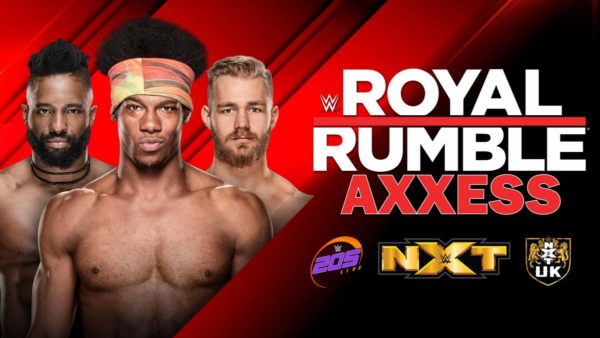 WWE announced today that over the course of Royal Rumble weekend, as part of the AXXESS Event, they will film a 3-day tournament, called Worlds Collide, that will air at a later date as a co-joined WWE Network special featuring talents from NXT, NXT UK and 205 Live. The Superstars of @WWENXT, NXT UK and […] READ MORE