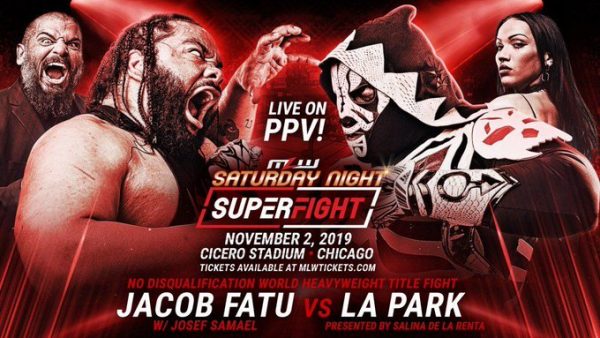 Major League Wrestling (MLW) is having its debut PPV on Saturday night, as MLW presents Saturday Night SuperFight live from Chicago. After a successful reboot in 2017 and the success of their weekly flagship show, MLW Fusion, MLW looks to take the next step and enter the world of PPV. The Pre-Show will air for […] READ MORE 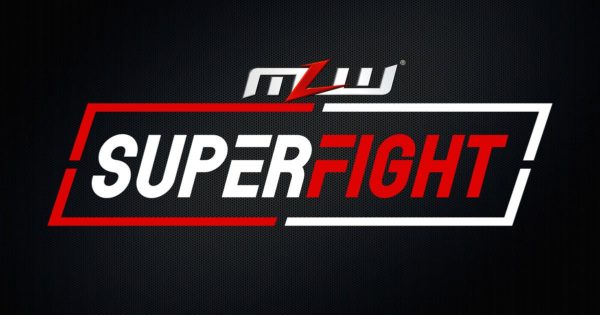 Major League Wrestling (MLW) has emerged as an unlikely new alternative on the pro wrestling landscape out of 2018. Founded by Court Bauer in 2002, MLW was one of the original indie promotions to launch the US indie revolution in the early 2000s, alongside the likes of Ring of Honor, Total Nonstop Action (TNA/IMPACT Wrestling), Pro […] READ MORE 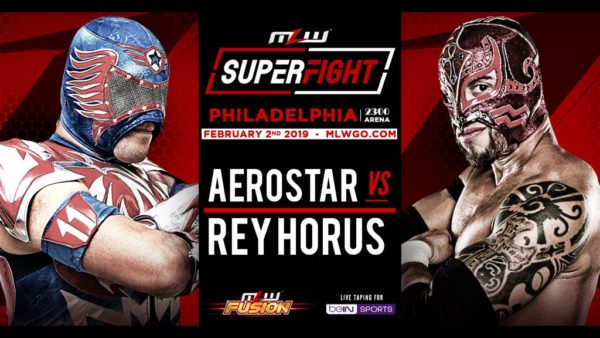 Major League Wrestling keeps ramping up their Lucha Libre talent. Today they announced that former AAA World Tag Team Champion, Aerostar, will be wrestling at MLW: Superfight. The AAA wrestler has a big task in front of him when he takes on Rey Horus (Dragon Azteca Jr. in Lucha Underground). Aerostar vs. Rey Horus set […] READ MORE