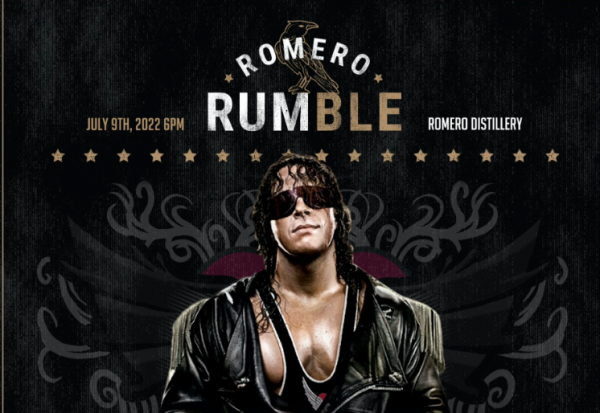 Dungeon Wrestling, the new indie promotion in Calgary, Alberta, Canada that launched earlier this year, is continuing its build in Western Canada with a huge show, Romero Rumble, on July 9, 2022, during the world-famous Calgary Stampede. The promotion is led by Blade and Dallas Hart, sons of two-time WWE Hall of Famer and pro wrestling […] READ MORE 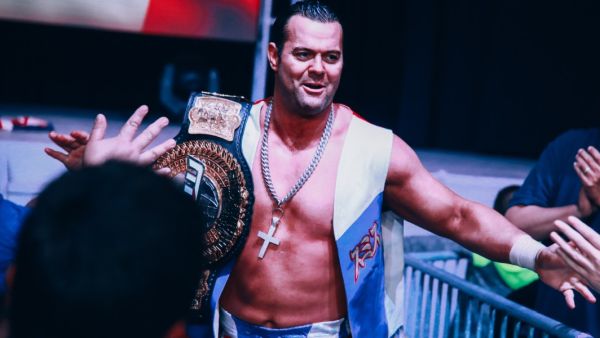 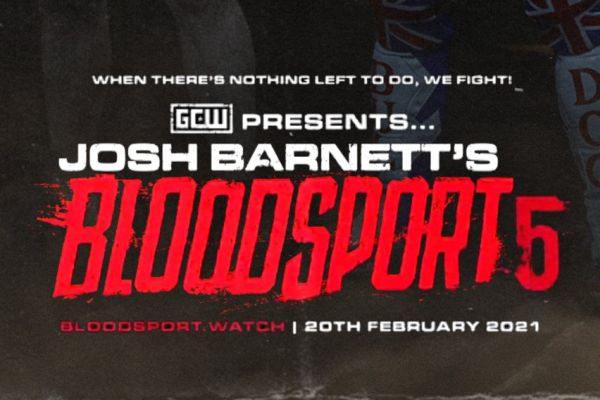 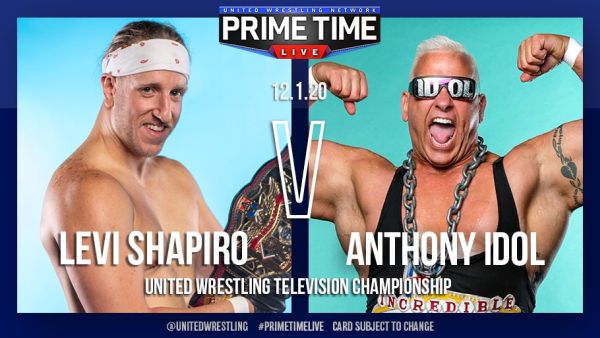 United Wrestling Network kicks off December on a high note with episode twelve of UWN Primetime Live! There is plenty of action on hand for this show, including the United Wrestling Television Championship on the line. What else will this show have in store? Get the full rundown here before tuning in tomorrow night on […] READ MORE 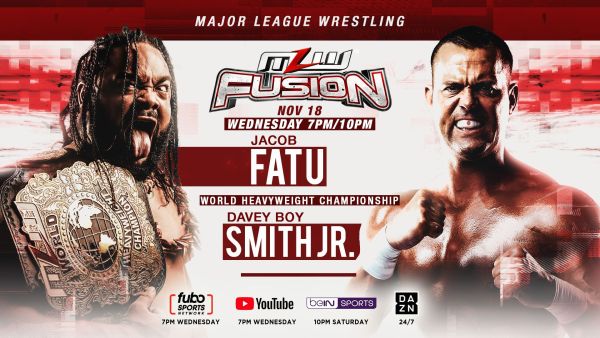 No doubt a long-anticipated day for any Major League Wrestling fan: MLW Fusion is back! MLW has been on an extended hiatus due to the worldwide pandemic. However, they are returning with a bang with not one but two major title matches taking place. Expect The Restart to be more than just a name for […] READ MORE 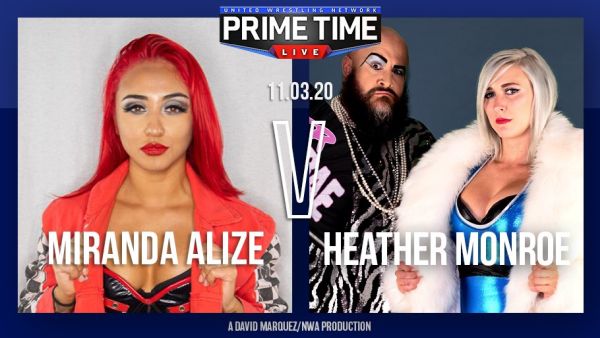 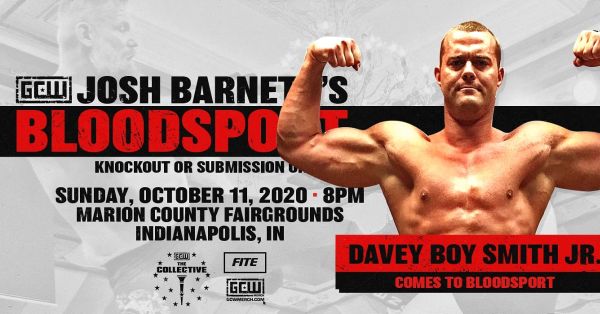 Josh Barnett’s Bloodsport 3 has just been injected with a dose of legacy. Recently, Game Changer Wrestling announced that, at this event, Davey Boy Smith Jr. would be competing. This marks the third Bloodsport appearance for the generational wrestling star. Further information regarding the event will be detailed below. It’s not uncommon for wrestlers to […] READ MORE 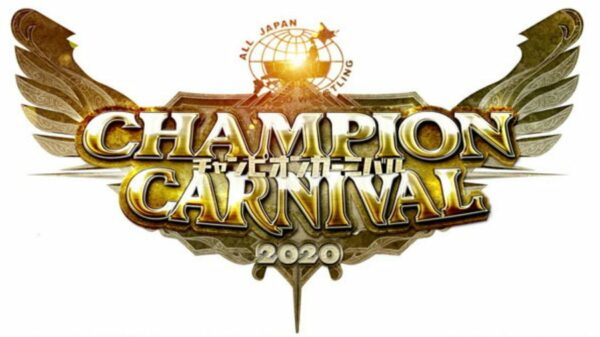 All Japan Pro Wrestling kicks off its annual Champion Carnival event in the coming months.  For those unaware, the Champion Carnival is a round-robin tournament contested between two blocks.  The block winners face off in the final with the winner crowned the champion, the same as the G1 or 5STAR GP.  At a recent show AJPW […] READ MORE 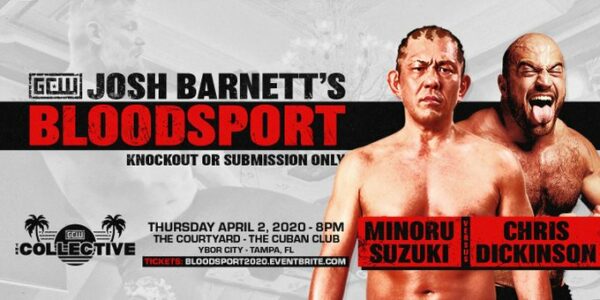 Josh Barnett’s Bloodsport has become another signature event from Game Changer Wrestling (GCW), as former UFC Champion and NJPW star Josh Barnett hosts a physical shoot-style event featuring some of the world’s toughest wrestlers and fighters. This WrestleMania Week, as part of the GCW Collective, it will be happening on Thursday April 2 at 8pm […] READ MORE 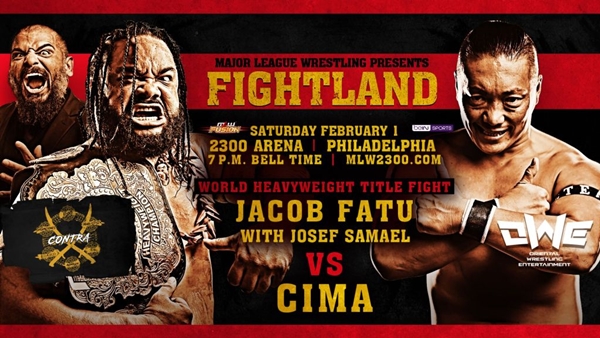