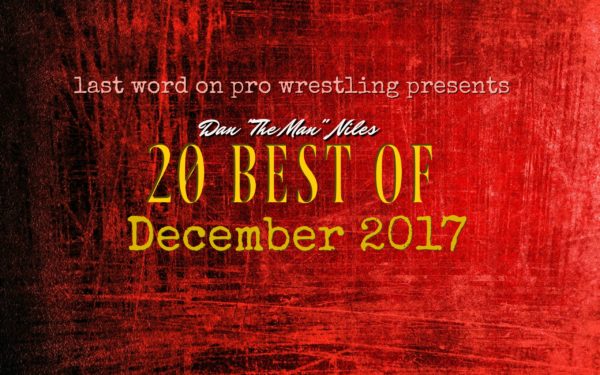 2017 ended on a high note for several companies trying to establish themselves while major companies relied on the entertainment aspect with the Holiday season. New Japan Pro Wrestling set the stage for Wrestle Kingdom while matches in the United Kingdom looked to settle the score and finish stories that had been established all year. […] READ MORE 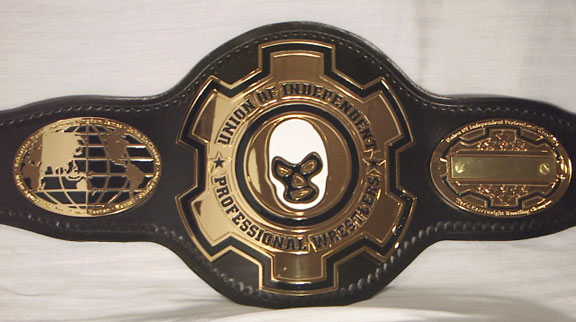 The UNION of Independent Professional Wrestlers held its last event in September of 2014. After more than eleven years with a few gaps and venue changes along the way, the promotion crowned its last UNION Heavyweight champion when Brent Banks defeated champion Ethan Page, Josh Alexander, and Michael Elgin in a four-way match. With the […] READ MORE 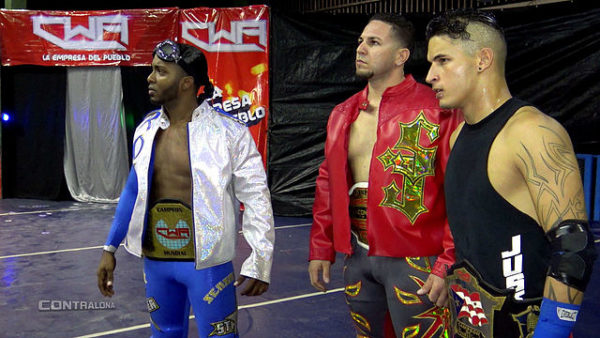 CWA finishes strong in 2017 In what maybe Championship Wrestling Association’s best year so far, they finish 2017 with a great show – Christmas Showdown – in Dorado, Puerto Rico. The promotion had announced that Mighty Ursus challenging Star Roger for the CWA Championship 2 weeks ago, and al thought the match itself didn’t delivered […] READ MORE 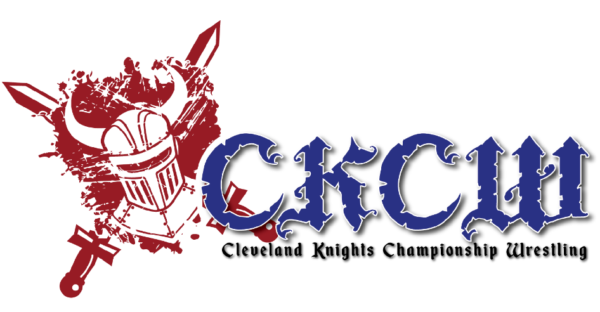 Getting notice in the international wrestling scene is hard. You must travel hundreds of miles for low money and sometimes minimum opportunities, your chances of working in other territories are slim, especially if you’re from Puerto Rico. Imagine being on a 100 x 35 island with only a handful of good promotions that put regular […] READ MORE 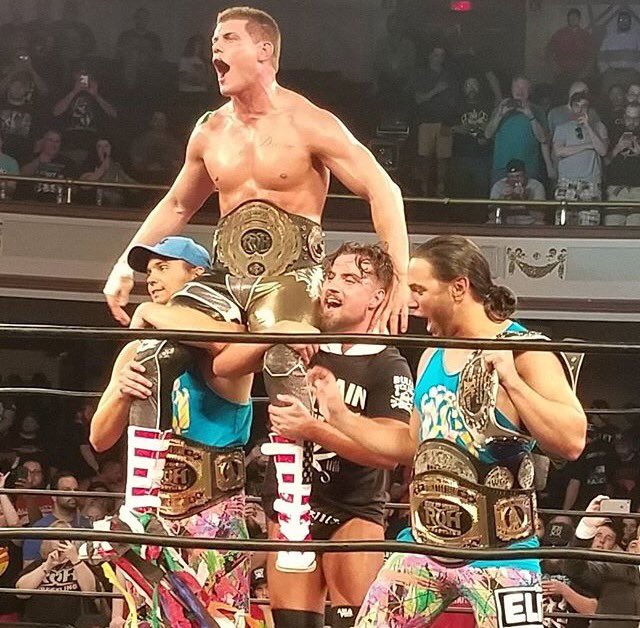 Cody’s Crop of Contenders At Best in the World, Cody Rhodes, the same man who blew up social media last year with a list of prospective opponents, was able to wrest away the ROH World title from Christopher Daniels to become the ROH World champion for the first time. In the span of a little […] READ MORE 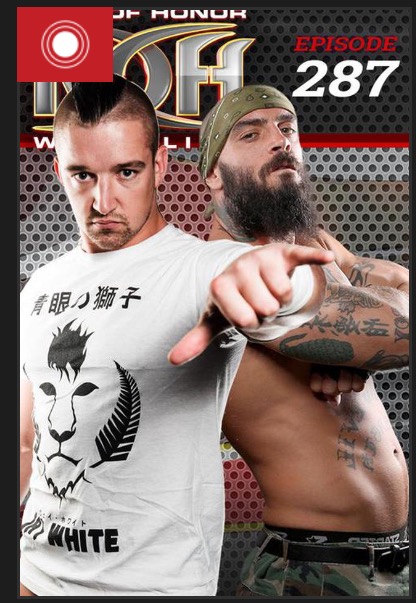 ROH 03/18/2017 TV Review Episode 287 Pittsburgh, Pennsylvania Stage AE The show this week was the third episode taped in Pittsburgh, Pennsylvania. Ian Riccaboni was alone on commentary to start the show. First Match: Silas Young & The Beer City Bruiser vs Cheeseburger & Will Ferrara: After a short promo during which the Bruiser almost revealed […] READ MORE 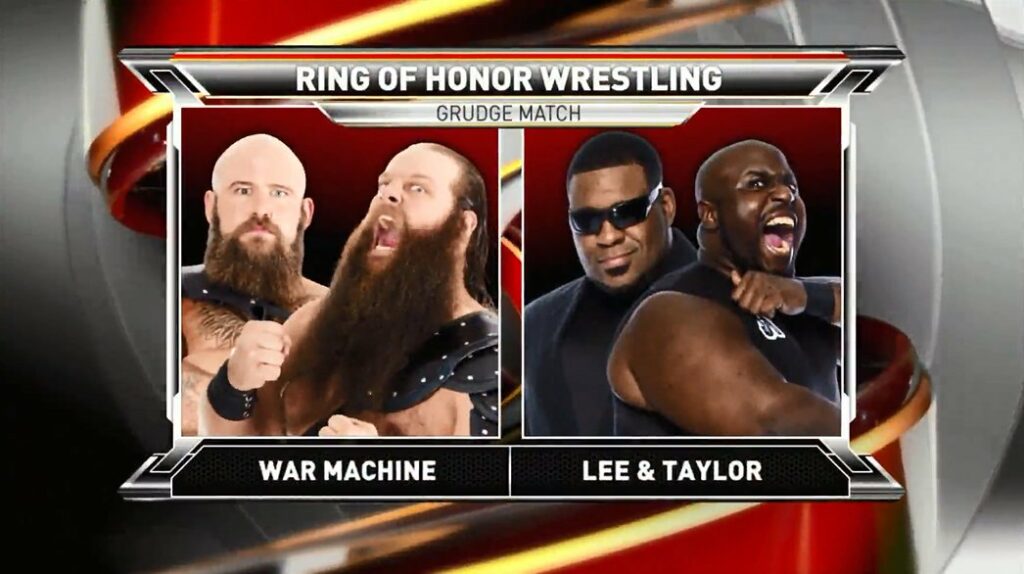