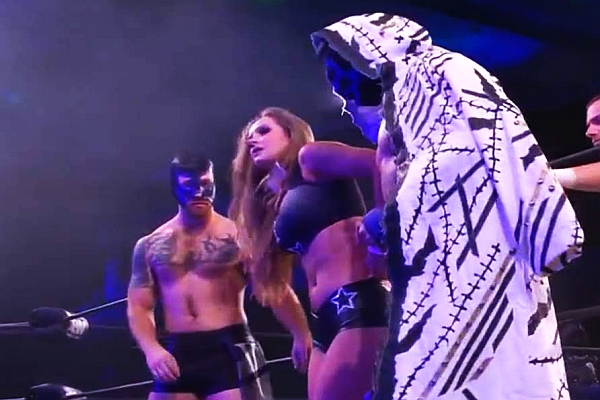 The Dark Order continued to grow its ranks as on Wednesday night, Brodie Lee recruited the group’s first women’s division star in the newly signed Anna Jay. Following her loss to Abadon, who was announced as having joined All Elite Wrestling shortly after the match, members of the Dark Order ascended into the ring to […] READ MORE 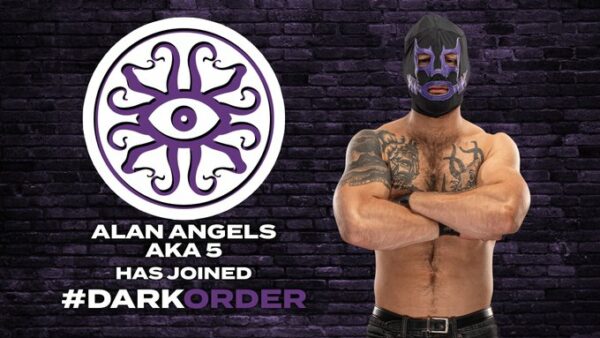 The Dark Order seems to have found its latest recruit as indie wrestler Alan Angels, who has been appearing on AEW programming recently in high profile matches, has officially dubbed himself as the recently revealed Five, who is competing this coming Tuesday on AEW DARK. To reflect his new status, Angels changed his profile picture […] READ MORE 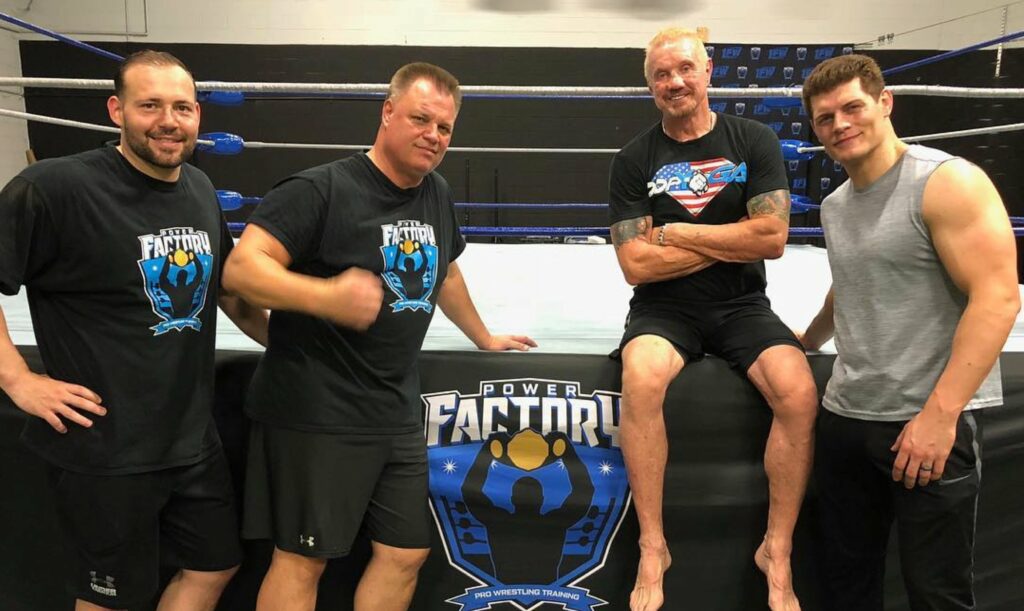 In 2019, 17-year indie wrestling veteran Michael Cuellari joined All Elite Wrestling in a mentorship/associate producer role. Cuellari, also known by his ring name of QT Marshall, was often seen backstage on the “Road to” video series, as he worked with Cody Rhodes and the rest of the production team on the ins and outs […] READ MORE 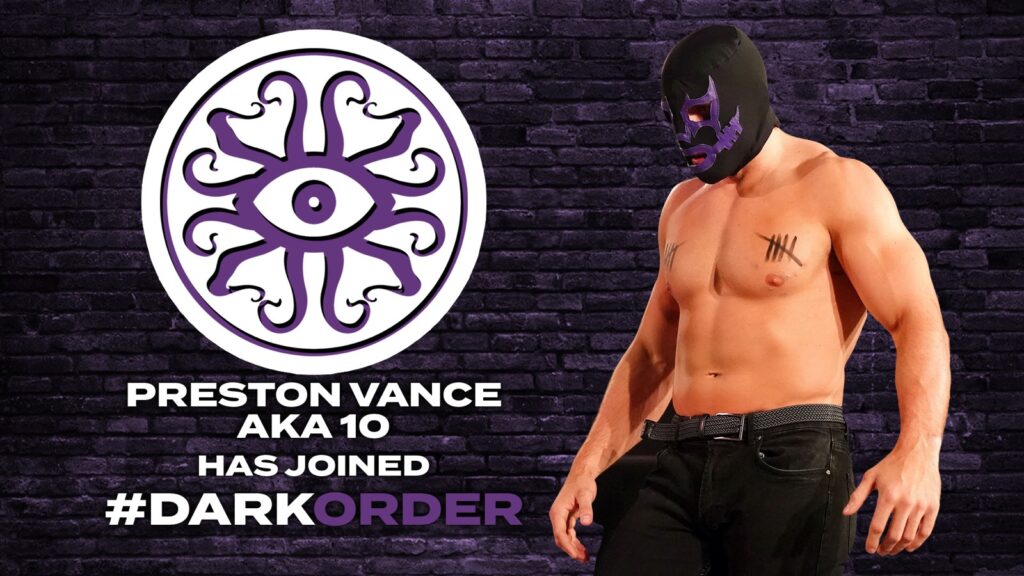 Tired of losing? The Dark Order can help with that. On Wednesday night’s AEW Dynamite, a video aired featuring Brodie Lee‘s latest recruit, Preston Vance. Billed as the favorite to win college football’s Heisman Trophy as well as an aspiring male model, Vance’s story begins with bad news as his girlfriend has just broken up […] READ MORE 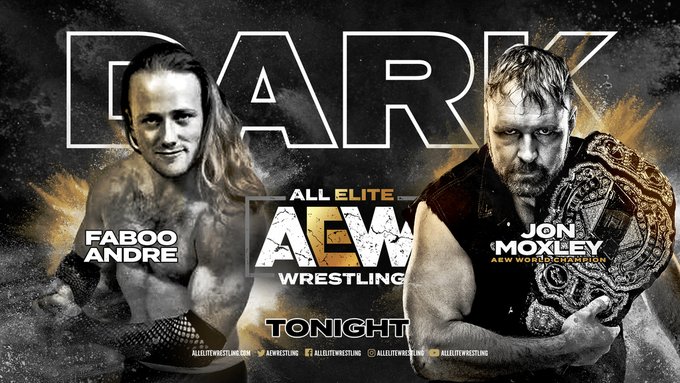 Another week led to another opportunity for a collection of indie wrestlers to get a shot on AEW Dark. Continuing to support the indies and give wrestlers otherwise out of work right now a chance to wrestle, AEW brought in four indie wrestlers, including one familiar face from last week’s Double Dark show, to take […] READ MORE