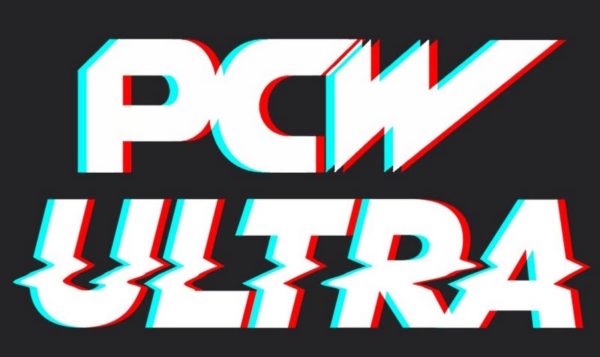 On Friday night, California’s PCW ULTRA saw their entire landscape shift as three out of four titles changed hands during their celebration for their 4th Anniversary. PCW ULTRA held their first event back in January of 2016. Here’s a look at what went down. #AndNEW: Ruby Raze Wins PCW ULTRA Women’s Championship It was a […] READ MORE 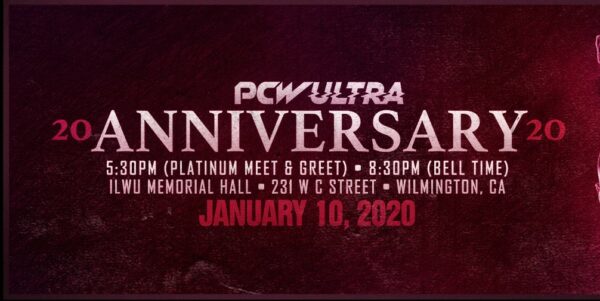 PCW ULTRA is coming off an incredible year in Southern California and is looking to make an immediate impact with their STACKED 4 year Anniversary show. Headlined by 2 big-time, heavyweight collisions and the farewell to current ULTRA Light Champion Jake Atlas, Anniversary has a little bit of everything for any wrestling fan and A […] READ MORE

The West Coast indie scene of the US has long been one of the most ignored – or at least underrated – scenes in the continental United States. While Pro Wrestling Guerrilla (PWG) long ago staked its claim as the West Coast’s premier indie as far as recognition internationally, it’s been home to many great […] READ MORE

PCW ULTRA presents: Mind Crawler Friday, June 14th at ILWU Memorial Hall (ULTRAtorium)in Wilmington, CA. The Meet and Greet begins at 5:30 and the chance for an in-ring photo with TJ Perkins for only $25 at 4:30. Four Title matches are on the card featuring a Tag Team Super Fight. BELL TIME 8:30 PM. One […] READ MORE 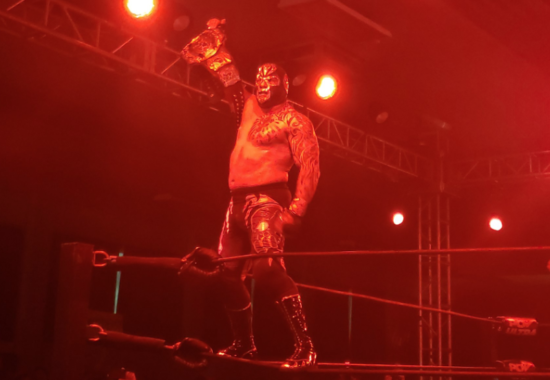 It was an epic main event at the Wrestle Summit on Friday night, following a night where competitors from IMPACT Wrestling, Los Angeles’ PCW ULTRA, Seattle’s DEFY Wrestling, Iowa’s Wrestling Revolver, Australia’s Melbourne City Wrestling, and multiple Japanese and US freelancers battled it out over the course of the night. In the main event, PCW […] READ MORE 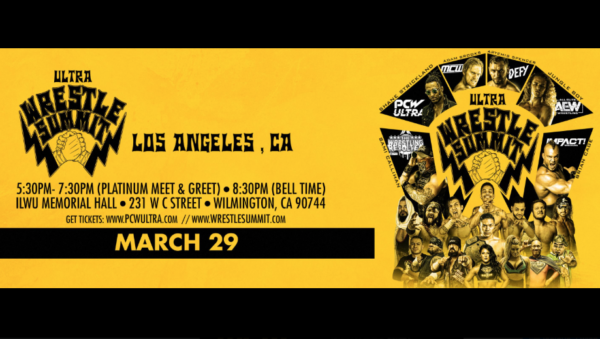 Wrestle Summit is a co-promoted card featuring some of the top companies in professional wrestling. Sponsored by California’s PCW ULTRA in co-promotion with IMPACT Wrestling, Seattle’s DEFY Wrestling, Australia’s Melbourne Championship Wrestling (MCW), Iowa’s Wrestling Revolver, plus including US indie talent and Japanese freelancers, it goes down this Friday March 29 at the ILWU Memorial […] READ MORE 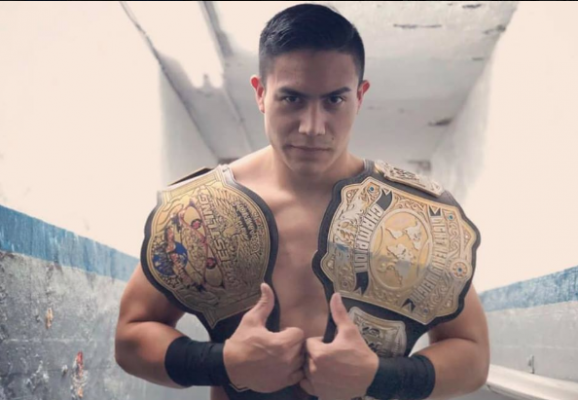 Indie Watch is our regular series that looks at all of the amazing talents working the independent circuits around the world. Some are veterans revitalizing their careers, some are indie prospects hitting their peaks, while others are names to be on the watch for! This edition looks at another rising star from the West Coast […] READ MORE 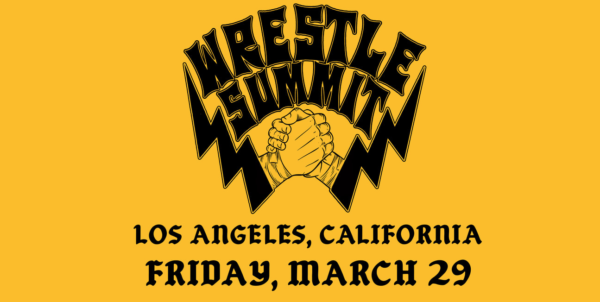 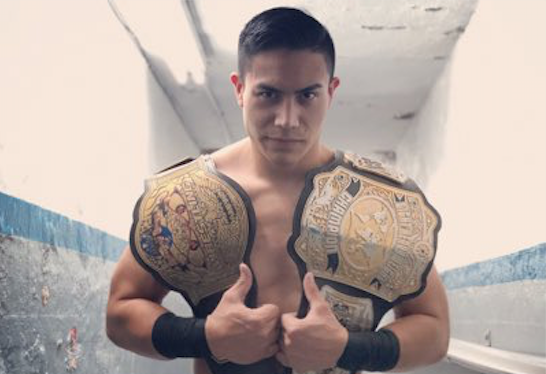