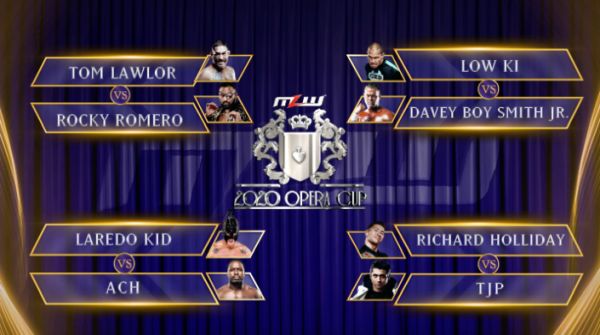 Last year, Major League Wrestling reinstated the Opera Cup. This was a single-elimination tournament that took place over the course of several episodes. It featured such stars as TJP, Low Ki, and Timothy Thatcher. Ultimately, it was Davey Boy Smith Jr. that won the revived Opera Cup. This year, the 2020 Opera Cup is set […] READ MORE 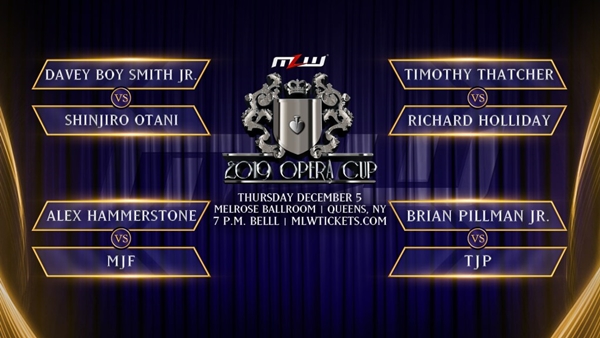 MLW has been at the forefront of history this year with partnerships across many different countries. In these partnerships, tournaments were also part of the new wave of talent and in a tournament to determine the best, that was brought back for the first time in over 70+ Years. A tournament won by Stu Hart […] READ MORE