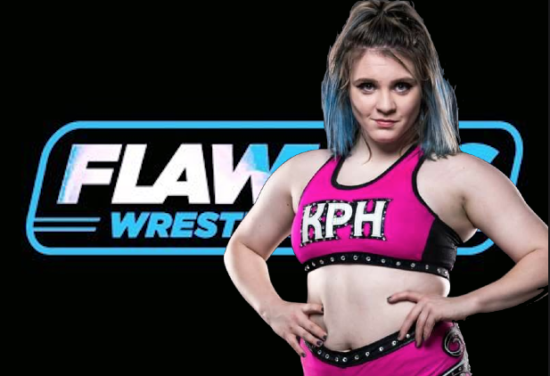 On Tuesday, FLAWLESS Wrestling – a new all-women promotion based out of Tennessee that was founded in the summer of 2020 – announced that effective immediately, all operations of – including the brand itself – was now being handed over to the control of US indie wrestler Kenzie Paige. Effective today, Kenzie Paige Henry will […] READ MORE 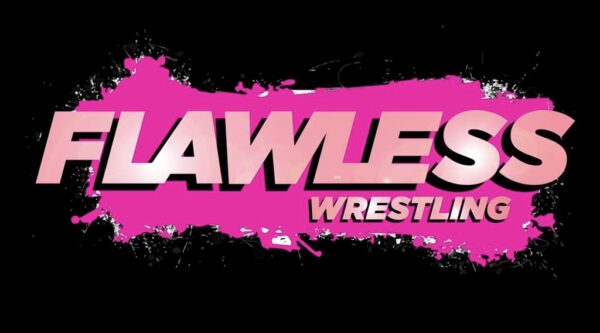 FLAWLESS Wrestling revealed itself as the next women’s pro wrestling independent promotion on Aug. 27, 2020, and has made a huge impact since. The East Tennessee based company is preparing for their debut show on Oct. 10 and has been announcing a number of talents who will be joining them to really kick it all […] READ MORE