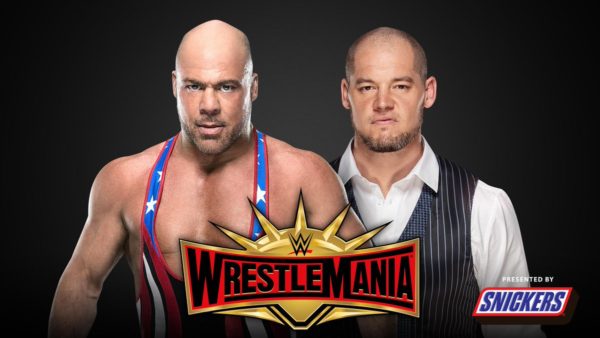 The announcement that WWE Hall of Famer and 12x World Champion (13 if you include the IWGP Second Belt) Kurt Angle would have his retirement match at WrestleMania 35 had many fans salivating at the thought of Angle’s final opponent of a legendary career – names like John Cena, Shelton Benjamin, AJ Styles. But on […] READ MORE 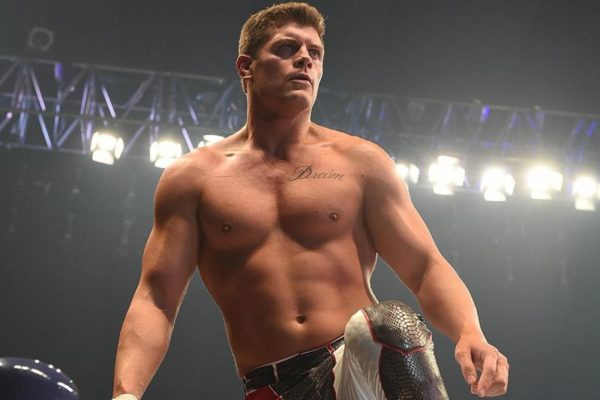 Wrestling unionization hasn’t been something that’s been talked about as much as it should; either in the industry itself, or in wrestling media. However, it’s something that’s seemingly gained traction after Cody Rhodes took to Twitter, apparently in support of the issue. Taking to Twitter, Rhodes wrote that wrestlers have never been better, but promoters […] READ MORE