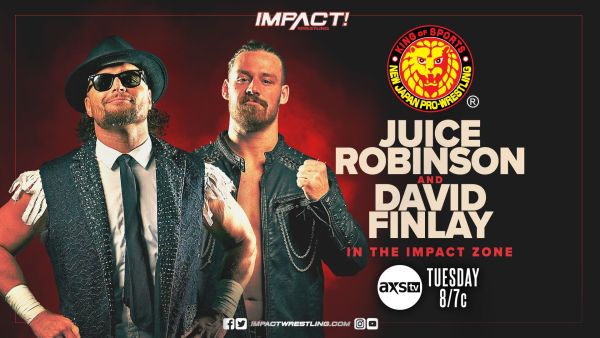 Following another successful IMPACT Plus special in No Surrender last Saturday, this week’s IMPACT Wrestling on AXS looks to put together the pieces for the future of its roster. While no title’s changed hands this weekend, each champion was pushed to the limit, especially in the case of Rich Swann versus the ever-resilient and newly 50-year-old Tommy Dreamer. […] READ MORE 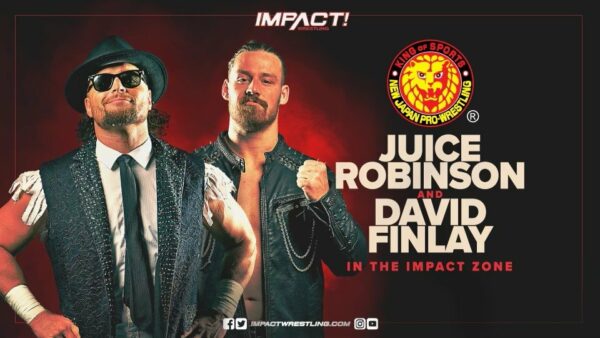 After the dust settled on a terrific No Surrender main event between the IMPACT World Champion Rich Swann and the resilient challenger Tommy Dreamer, the biggest surprise of the night appeared for a brief couple of seconds involving FinJuice. Following a brutal beat down by Moose on the combatants in the world title main event, a video […] READ MORE 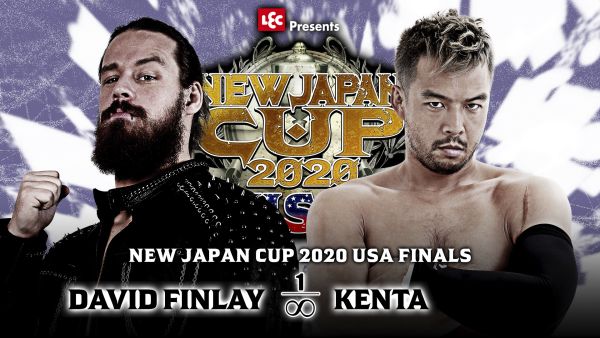 NJPW Strong is the weekly United States show for New Japan Pro Wrestling. For the past two weeks, New Japan has set up a tournament to determine the next contender for the IWGP US Heavyweight Championship, which Jon Moxley holds. NJPW Strong included undercard matches to showcase some unknown or somewhat familiar talent. This tournament […] READ MORE 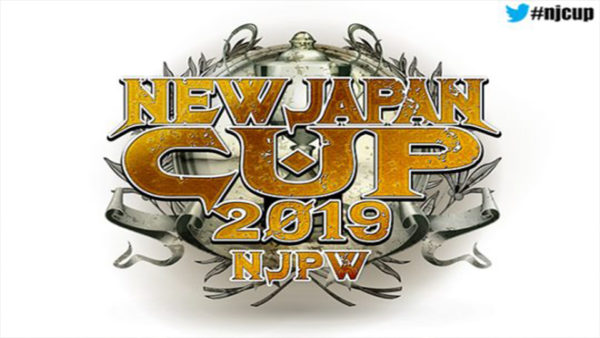 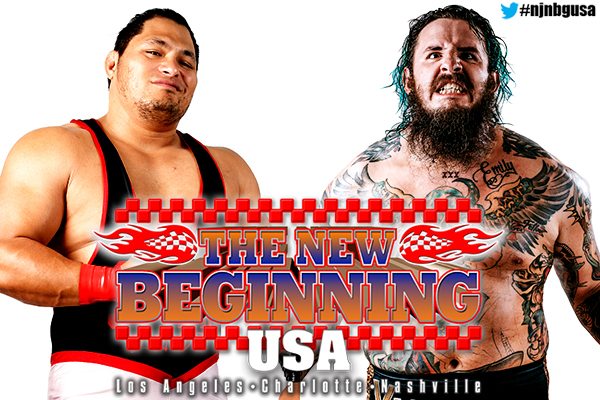 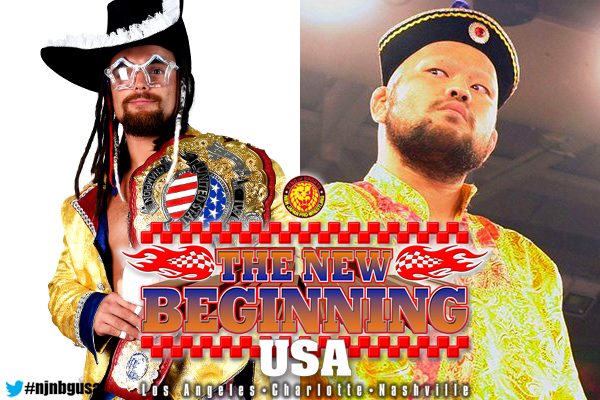 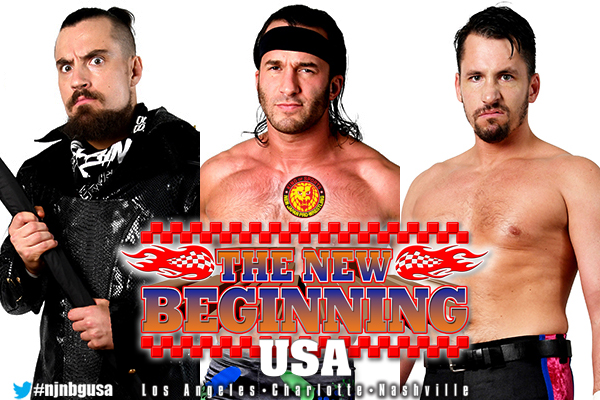 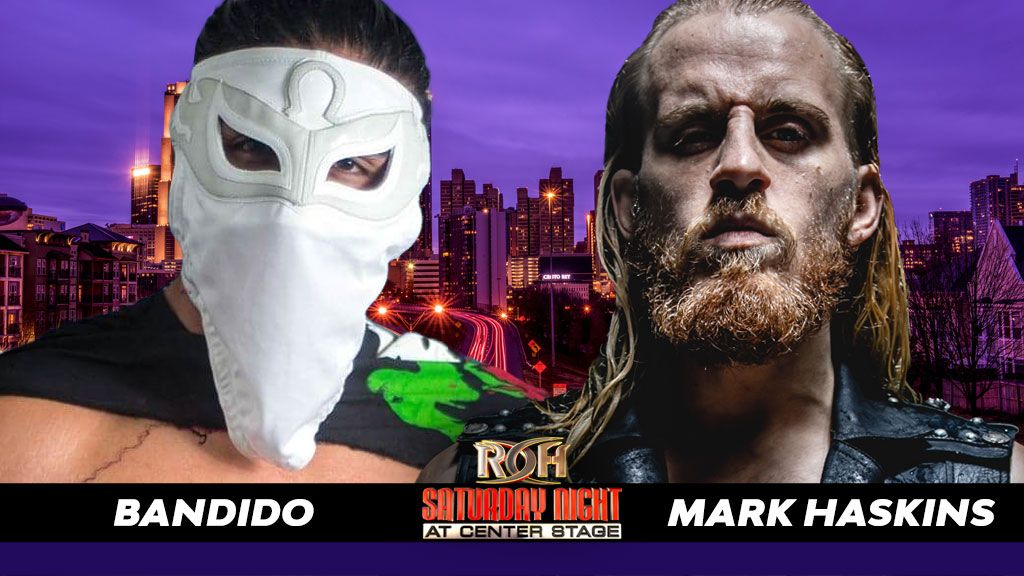 For the past several years, Ring of Honor has needed to hit the hard reset button when it comes to their talent and 2019 seems to be no different. While the raid of sorts didn’t come from the usual place this time around, it happened nonetheless and ROH found itself heading into the new year […] READ MORE