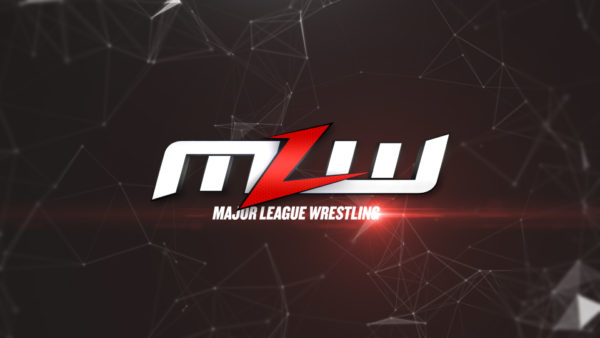 MLW returned to its recent home of late, Philadelphia’s 2300 Arena, for another jam-packed set of TV tapings. Over the course of the four-hour long event, MLW taped matches for Fusion and Alpha including the five-on-five War Chamber (which featured a special debut), the ladder match to crown a winner of the vacant National Openweight […] READ MORE 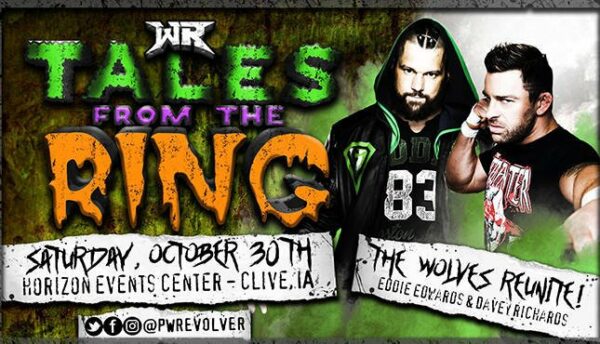 American Wolves – the multi-time tag team champions in multiple promotions featuring Eddie Edwards and Davey Richards – reunited for their first match together since 2017 on Saturday night at Wrestling Revolver‘s Tales From The Ring, and the reunited Wolves shocked the crowd by defeating Infrared (Logan James & Tyler Matrix) to become the new […] READ MORE 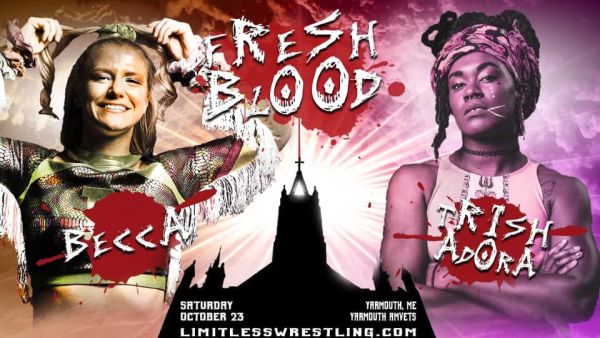 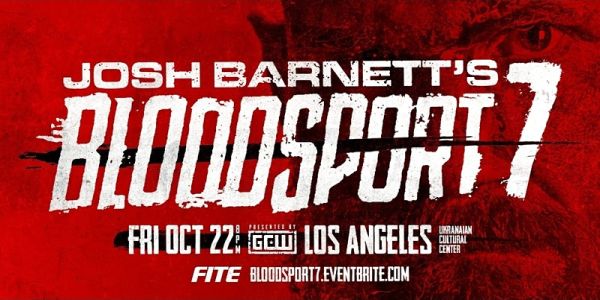 This Friday, Game Changer Wrestling brings together the grittiest and hardest-hitting of fighters for Josh Barnett’s Bloodsport 7. Those that are familiar with the history of this event will know the rules. The matches scheduled will take place on a canvas without traditional ring ropes and turnbuckles. Furthermore, the only ways in which matches can […] READ MORE 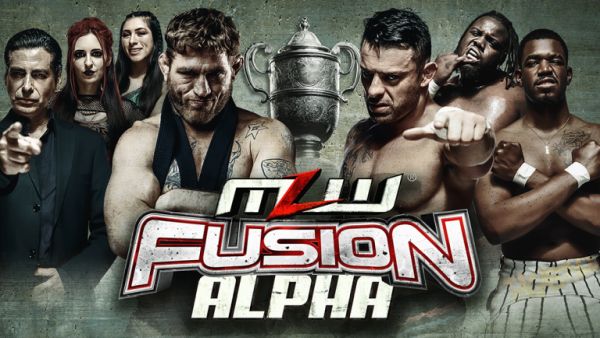 Major League Wrestling is back with the fallout from Fightland. While the majority of questions coming out will be focused on the new MLW World Heavyweight Champion, Alex Hammerstone, tonight’s show will focus on the opening round of the 2021 Opera Cup. Let’s dive into tonight’s action, including Tom Lawlor vs Davey Richards in Opera […] READ MORE 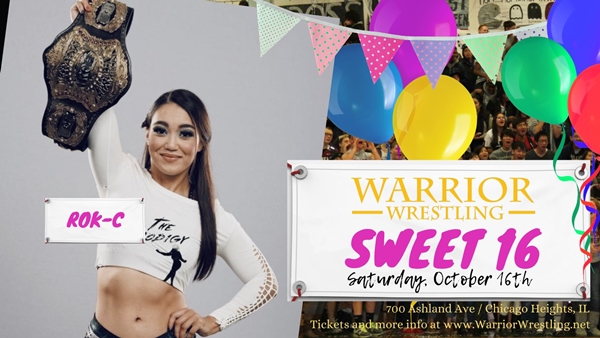 After a summer of outdoor shows as part of the Stadium Series, Warrior Wrestling returns inside for the Sweet 16 show. This is the 16th show for the promotion and will feature an appearance from the wrestling legend Bret “The Hitman” Hart. We will also see Trey Miguel take on Jonathan Gresham and Rok-C will take on […] READ MORE 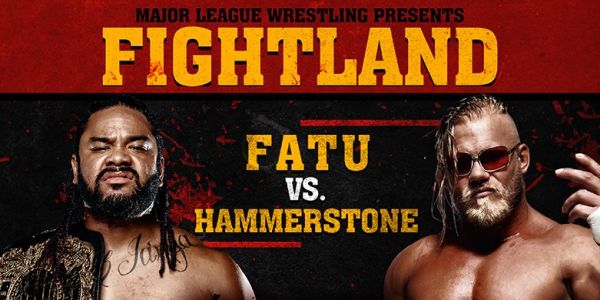 It’s Saturday and Major League Wrestling has put together a can’t miss card for any wrestling fan for MLW Fightland. The stellar opening round of the Opera Cup alone would be worth tuning in, but we are in store for the most anticipated title match in MLW history. We finally get to see MLW National […] READ MORE 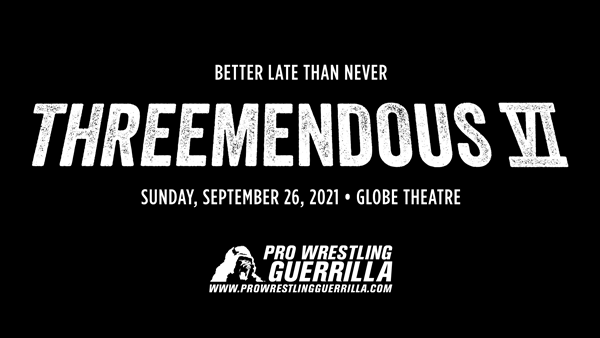 Pro Wrestling Guerrilla recently returned to action following a long lay-off due to COVID-19.  The Mystery Vortex event featured a number of high-profile debuts and returns as the number one independent wrestling company in the U.S. restaked their claim as the top of the independent scene.  PWG has since announced that they will return on September […] READ MORE 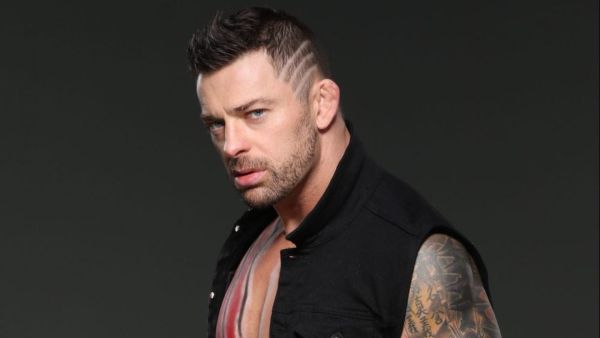 A quote that I’ve always referred to when I think of wrestling is “It’s always the small pieces that make up the big picture.” You can’t have a big picture without a bunch of small pieces taking up the majority of the space. “The Lone Wolf” Davey Richards has always been a part of the […] READ MORE 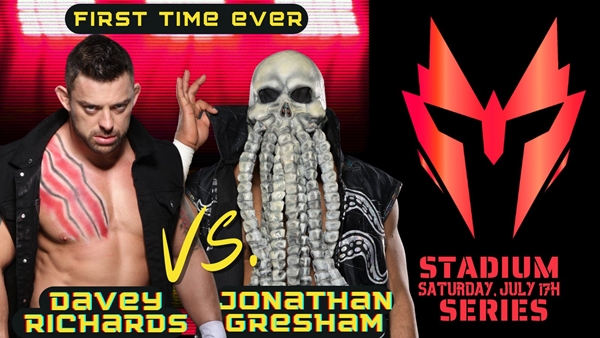