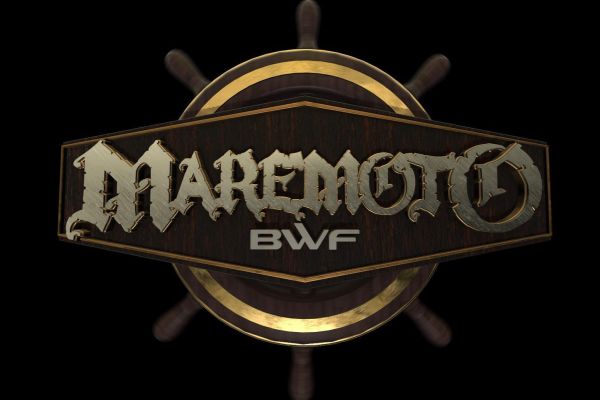 BWF (Brazilian Wrestling Federation) hosted Maremoto (Seaquake in English) on November 15 in São Paulo, Brazil.  The BWF Maremoto is an annual event promoted by the Brazilian company. Four matches formed the event’s card, which the main event was a 20-men royal-rumble match for the BWF Homonym Championship and the chance for a title shot […] READ MORE 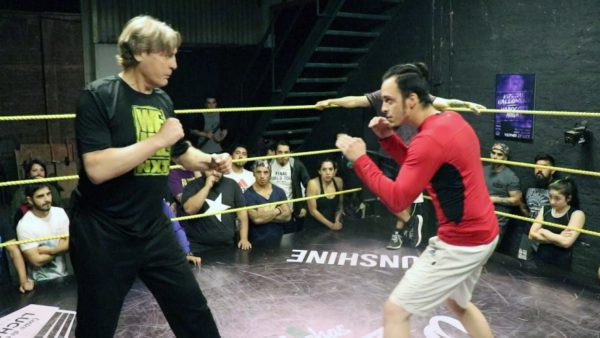 WWE is visiting Latin American this Winter. Last night they were in Mexico City and today they’re in Chile. The latter country is one of the main interest points for WWE. Chile is a boiling wrestling scene with some of the best fans, selling out stadiums for WWE and for their top indie promotion, Campeonato […] READ MORE