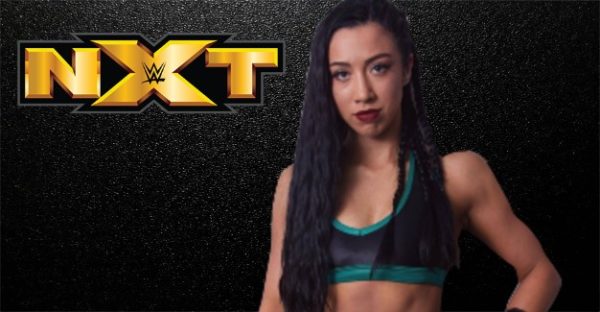 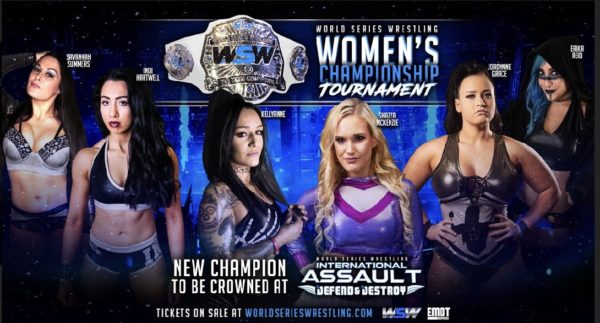 Since relaunching in 2017, World Series Wrestling (WSW) has been bringing the top independent talent from around the globe to Australia. Whilst every tour so far has had female competitors on the card, they have been featured as simple showcase matches with no championship to chase, but that changes with upcoming Defend And Destroy tour. […] READ MORE