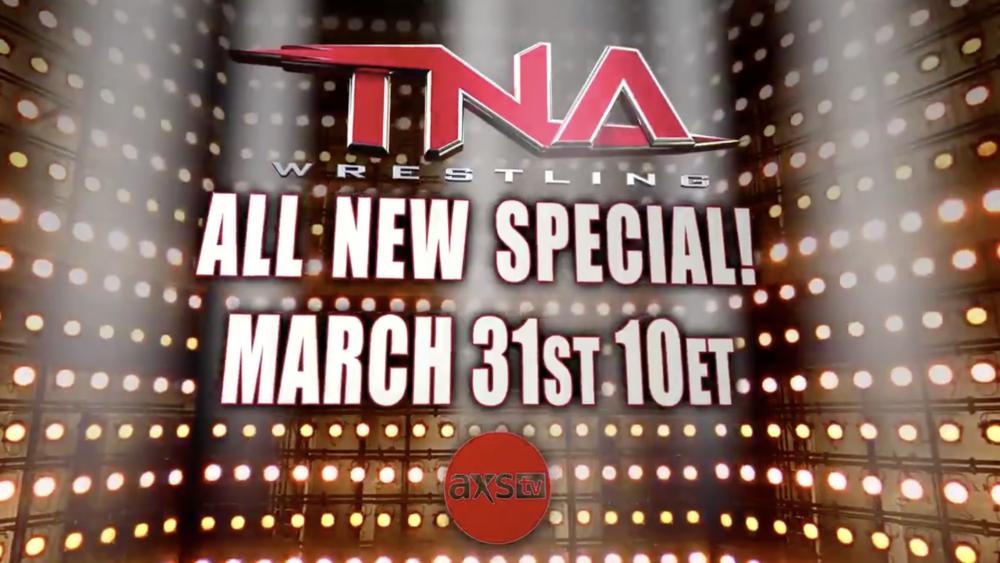 News of cancellations/postponements of highly anticipated wrestling events have been all the talk the past two weeks, but today, IMPACT Wrestling revealed some good news. While their TNA: No Place Like Home show that was set for WrestleMania Week was cancelled due to the threat of the coronavirus, IMPACT was able to tape a different […] READ MORE 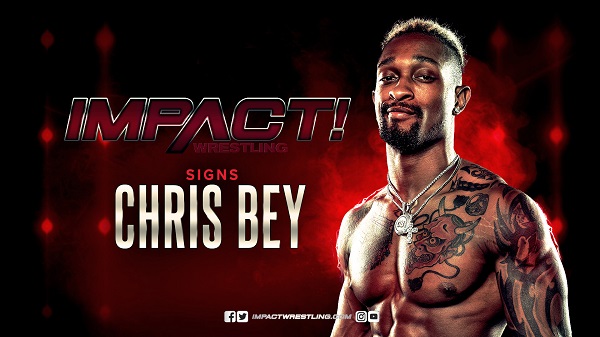 News broke late Tuesday night that independent star Chris Bey had signed a deal with IMPACT Wrestling. They shared the news on their social media accounts following the live airing of that episode of IMPACT Wrestling. Bey had worked the most recent IMPACT tapings in Las Vegas and this is a pleasant surprise. The 24-year-old […] READ MORE 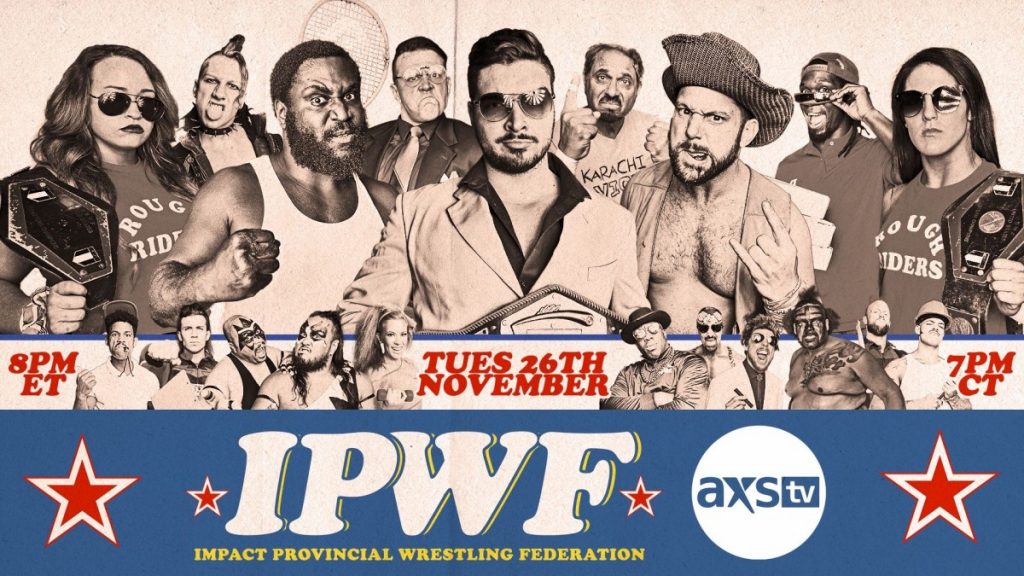 IMPACT Wrestling is going back in time for a special, one-of-a-kind episode, “Throwback Throwdown,” set to air on Tuesday, November 26th, 2019. The episode features some of the top stars of one of the hottest territories from the 1980s, Impact Provincial Wrestling Federation (IPWF). Let’s set the stage. The year is early 1980-something and professional […] READ MORE 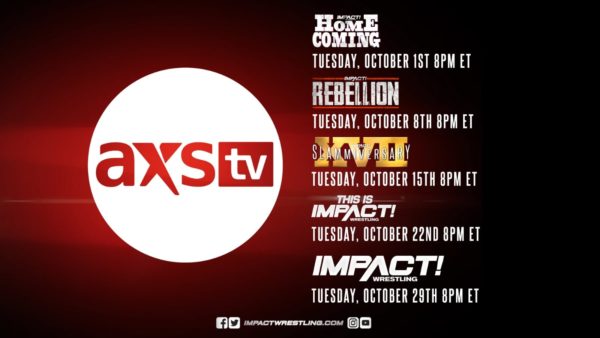 IMPACT Wrestling revealed on Tuesday that it would be moving from its current home on Pursuit Channel on Friday nights at 10pm to its new home of AXS TV starting on October 29. But while IMPACT’s flagship show debuts on October 29, the brand itself will be debuting next Tuesday October 1 on AXS, with […] READ MORE 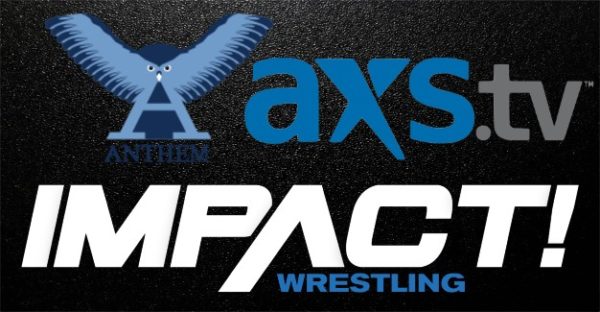 It’s only been 24 hours since the bombshell news that Anthem Sports & Entertainment, the parent company of IMPACT Wrestling, had purchased the controlling interest of AXS TV and HDNet and already the changes are being felt. On Tuesday afternoon, longtime employee Adam Swift was departing the company after 11 years. This is my last […] READ MORE

It’s been a long-rumored on-again, off-again deal, but on Monday it was made official, that Anthem Sports & Entertainment, the parent company of IMPACT Wrestling, had purchased the controlling interest of HDNet, including AXS TV. A press release was sent out to announce the news: TORONTO | DALLAS | LOS ANGELES – September 9, 2019 […] READ MORE 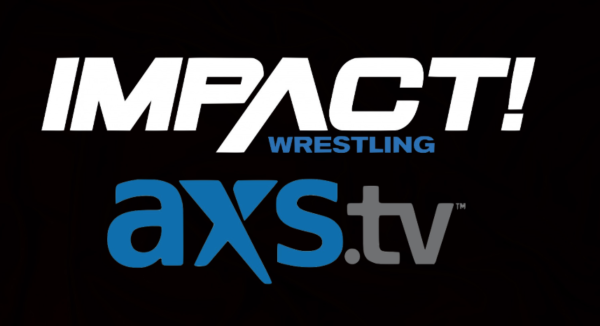 The saga of IMPACT Wrestling‘s future home network gets more intriguing this week. Earlier this month, a report by Voices of Wrestling stated that IMPACT was in the end stages of negotiations to get their program on AXS TV and that a deal seemed imminent – but that “bigger dominos” had to fall before that […] READ MORE

According to a new report from Voices of Wrestling, IMPACT Wrestling appears to have found its new home, following a holding pattern stint on one of parent company Anthem Entertainment‘s other US networks, Pursuit. According to the report, the new home for IMPACT Wrestling is slated to be AXS-TV, the current home for New Japan […] READ MORE 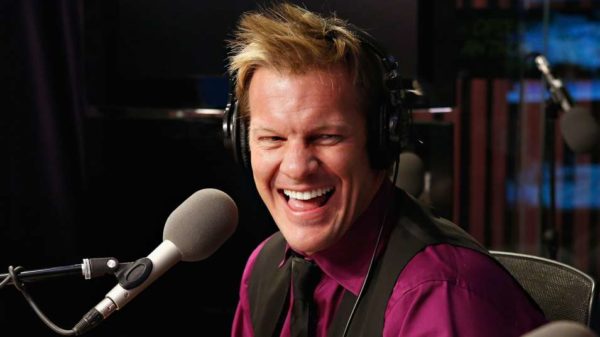 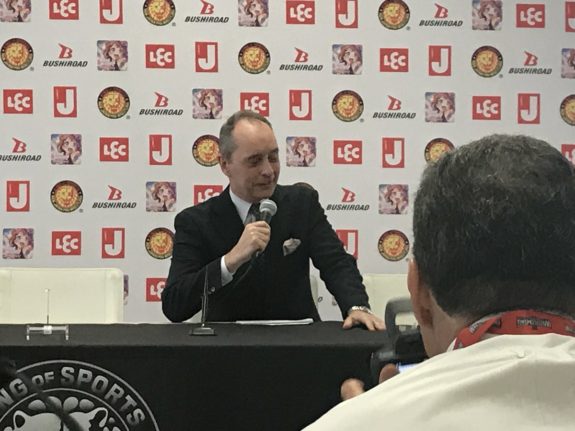