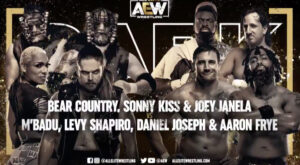 This coming episode of AEW DARK is already showing a slew of US indie stars making their debut with All Elite Wrestling (AEW), with JD Drake and JJ Garrett announced for their first AEW singles matches. In another multi-man tag match on the same episode, several other US indie veterans will be making their AEW […] 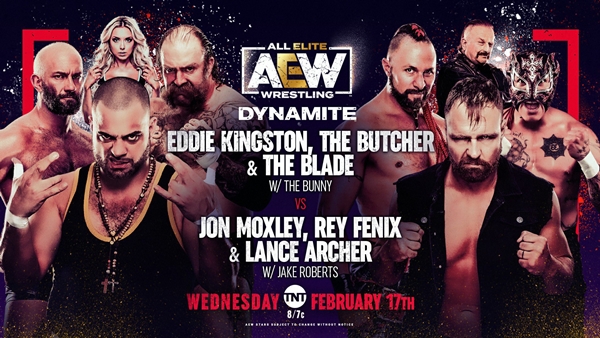 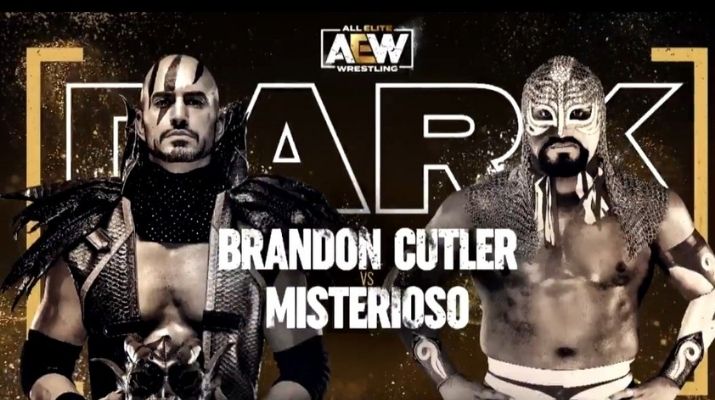 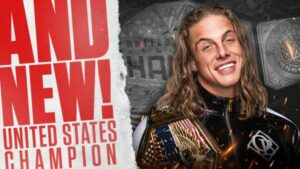 Bobby Lashley defended the WWE United States Championship in a triple threat match against Riddle and John Morrison at the 2021 Elimination Chamber event. Keith Lee was originally set for this match but was pulled due to injury. Thus, a fatal four-way match was held during the preshow to determine a new contender. By pinning […] 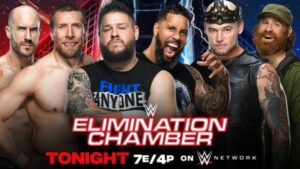 At tonight’s Elimination Chamber pay-per-view, six SmackDown Superstars entered the unforgiving structure. King Corbin, Sami Zayn, Cesaro, Jey Uso, Kevin Owens, and Daniel Bryan took part in an Elimination Chamber match. High stakes were at play; the winner of this match would go on to challenge Roman Reigns for the Universal Championship later in the […] 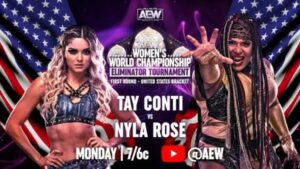 The AEW’s Women’s World Championship Eliminator Tournament continues, as the USA bracket wraps up its first-round matchups. Meanwhile, the Japan bracket semifinals will continue with two spectacular matches that fans do not want to miss. As we inch closer to AEW Revolution, the big picture is slowly unveiling itself on who will challenge Hikaru Shida […] 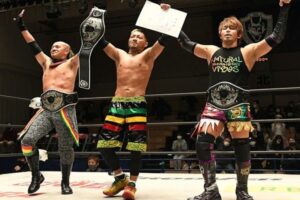 Dragon Gate has their big Champion Gate in Osaka show almost filled out, at least as far as championship matches go. However, something remained missing: no challenger had stepped forward to face the reformed Natural Vibes. They have been on quite the roll as of late. Enter the recently announced four-team Open The Triangle Gate Championship […] 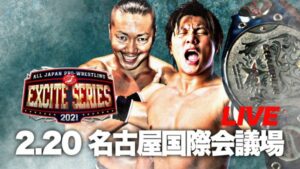 CIMA is a one of the mainstays in the world of Japanese professional wrestling. He is the former ace of Dragon Gate, current AEW star & president of OWE (Oriental Wrestling Entertainment). His name continues to get bigger, however. Recently, he made an appearance for AJPW (All Japan Pro Wrestling). CIMA made a special appearance […] 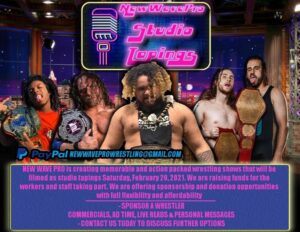 New Wave Pro returns to the Terre Haute National Guard Armory on Saturday, February 20th for the first time since March 2020 for a day of studio tapings. The Indiana promotion – a cult favorite on the US independent scene thanks to their growing popularity on IWTV – will undertake one of the most ambitious […]

Wrestling With Edwards is back with one of the biggest episodes in the show’s short history. On episode 24, we discuss NXT TakeOver: Vengeance Day, the break up of an all-time group, introduce the Match of the Week segment, and preview Elimination Chamber. Here’s the full rundown for the show: — NXT TakeOver Review w/ […]