WrestleMania 35 is looming right around the corner and WWE Elimination Chamber will serve as one of the final stopping points before the show of shows. With a promising card and the guarantee of new champions crowned in the women’s division, with the installment of the new Women’s Tag Team Championship, it’s time to see […] READ MORE 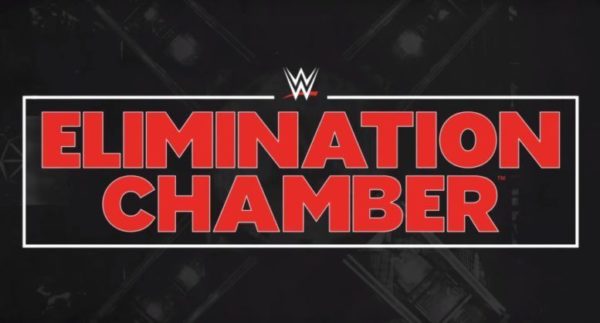 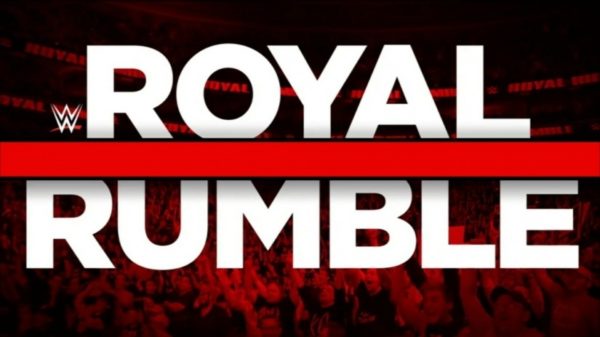 This Sunday, the Road to WrestleMania officially begins with the Royal Rumble pay-per-view, live from Chase Field in Phoenix, Arizona. This year’s card seems even more notoriously stacked, compared to more recent pay-per-views, and even in comparison to the Royal Rumble of last year. With an official time of 5:00 EST for the Kickoff Show, […] READ MORE 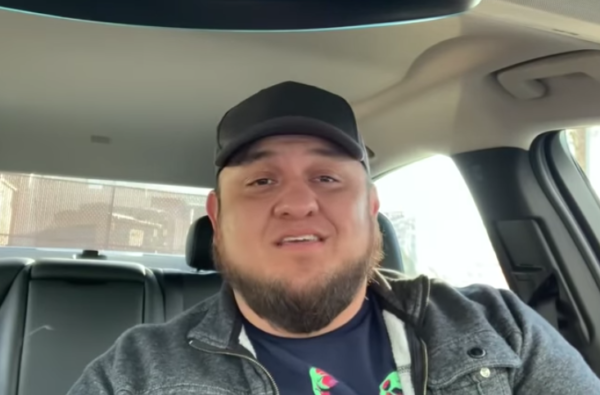 It has become rather commonplace for wrestler’s, even in the WWE, to use YouTube as a platform to entertain fans beyond the ring. Between gaming, working out, blogs, and even music, WWE superstars have a plethora of different hobbies and talents that are noteworthy to be shown to the world, even if not on RAW […] READ MORE 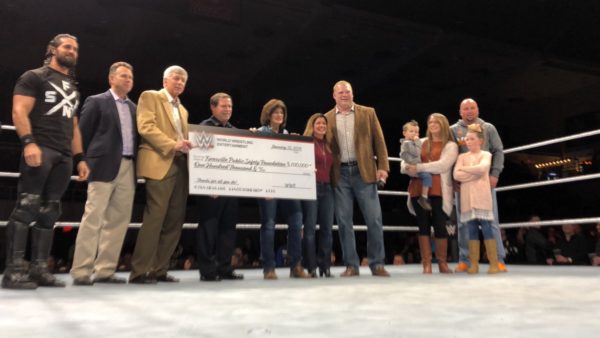 At a live event in Knoxville, Tennessee on January 12, 2018, Kane returned to a WWE ring – but not as the Big Red Machine. Knoxville is located in Knox County, in which Kane, real name Glenn Jacobs, serves as the current mayor. Kane came to the ring after an introduction from Seth Rollins, to […] READ MORE 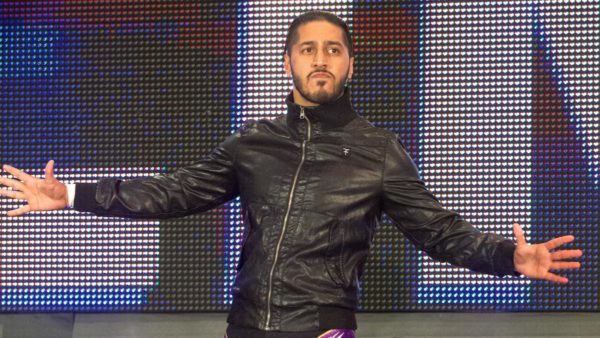 Mere weeks ago, on December 17th, the McMahon family, including Vince McMahon himself, told the WWE Universe that things were going to be changing. While many could argue that there has not felt like much change yet, one fresh face to the blue-brand has attracted a plethora of eyes his direction – Mustafa Ali. Making […] READ MORE 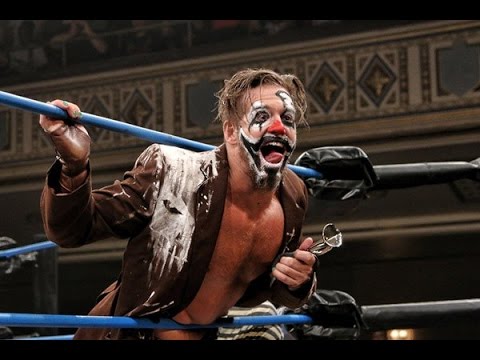