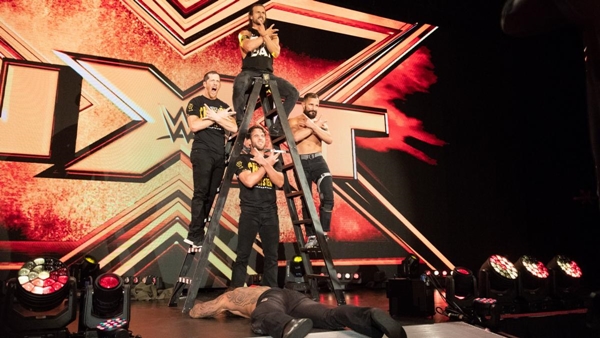 The final checkpoint before NXT TakeOver XXV proved to be a fiery stop as all hell broke loose this week. A wrestling-heavy episode of NXT added more fuel to the TakeOver fire with every match having adding an extra bit of spice to the Saturday special. Women’s Division The women kicked off this week’s episode […] READ MORE 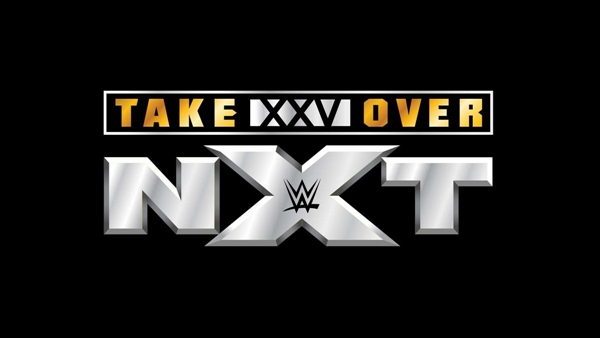 NXT comes home as, for the first time ever, a TakeOver special emanates from WWE’s home state of Connecticut as we celebrate the 25th time that NXT has taken over with NXT Takeover XXV. After a string of underwhelming main roster call-ups in the Mania season, it has been left to the NXT old guard […] READ MORE 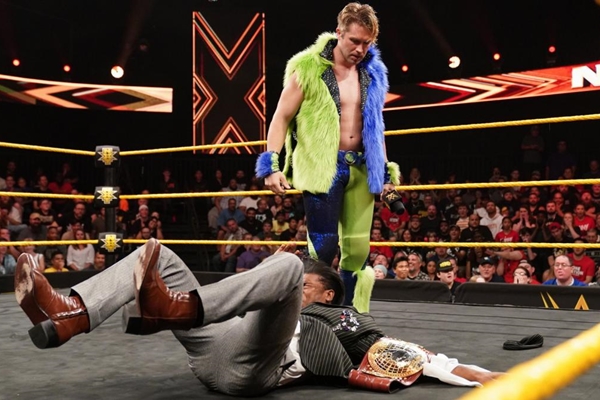 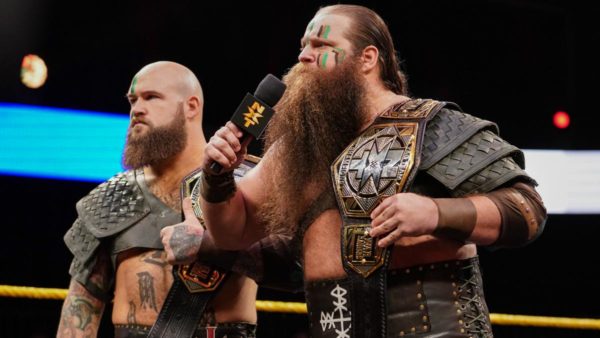 The match card for NXT TakeOver XXV takes shape as matches got announced and rivalries heated up this past week on NXT. Tag Division The NXT Tag-Team champions, the War Raiders, kicked off the show this week. Mauro Ranallo on commentary played up their achievements after they had “raided” the main roster in recent weeks. […] READ MORE 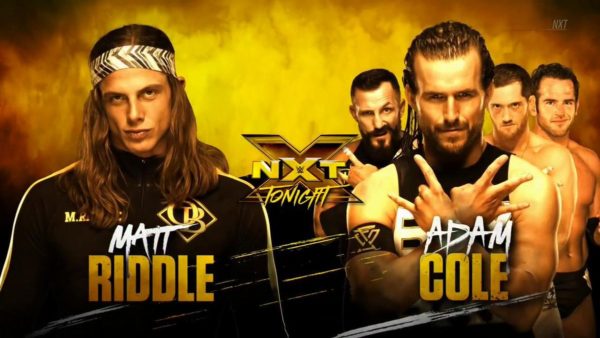 The new set of NXT tapings went on air this week as the road to TakeOver XXV begins now. Things heat up in the Undisputed Era while young stars look to make a name for themselves. All that and more in the May 9th NXT Recap. NXT Recap Women’s Division The Women’s division kicked things […] READ MORE 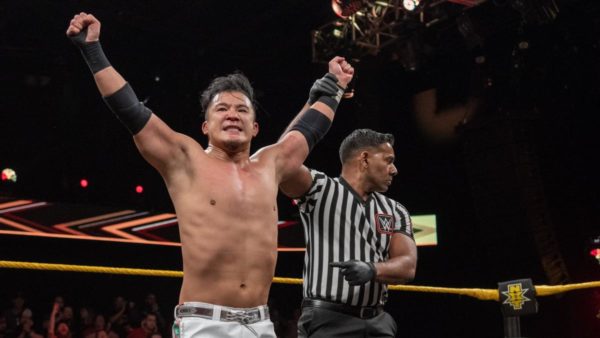 The debut of KUSHIDA took center stage this week on NXT as the Japanese star made his debut against Kassius Ohno. Elsewhere, things heated up in the women’s division between Bianca BelAir and Mia Yim while the Velveteen Dream set his eyes on a new challenger to his NXT North American championship. Even before the […] READ MORE 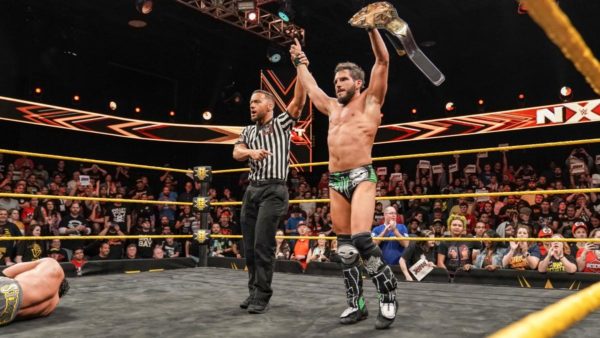 This week on NXT, there appears to be some trouble in paradise for the Undisputed Era while the Street Profits take centre stage in a heroic showing against the NXT Tag-Team champions. Forgotten Sons The enforcer of the Forgotten Sons, Jaxson Ryker, faced off against Humberto Carrillo in the opening match on the show. Ryker […] READ MORE 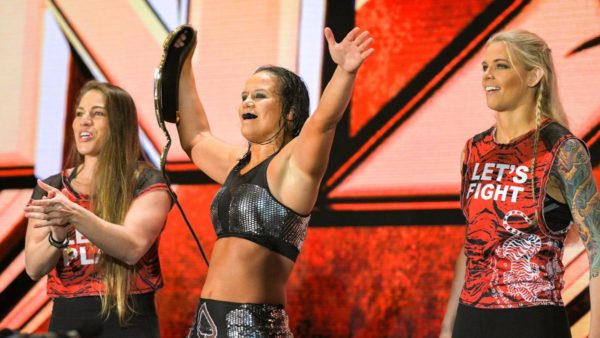 A match for the ages kicked NXT off this week while a final, brutal goodbye to one of NXT’s most beloved characters was handed out to end the show. NXT North American Championship: Velveteen Dream vs Buddy Murphy NXT this week started with a big title match as recently-dethroned former Cruiserweight champion, Buddy Murphy, returned […] READ MORE 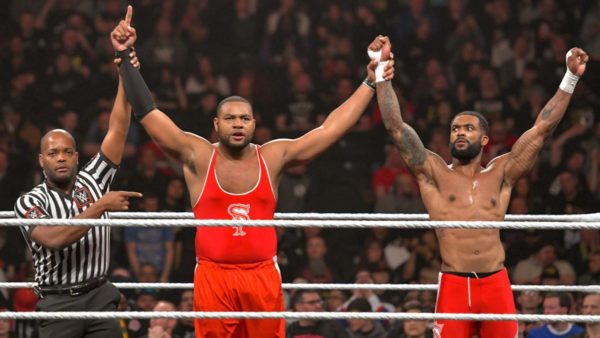 The post-TakeOver: Brooklyn episode of NXT emanated from the Barclays Center as the show was pre-taped in the same building after TakeOver. This was primarily the usual cool-down, post-TakeOver episode with a couple of mid-card talents seemingly seeing their push begin. NXT also debuted their new opening soundtrack this week, Slipknot’s “All Out Life”. Triple […] READ MORE 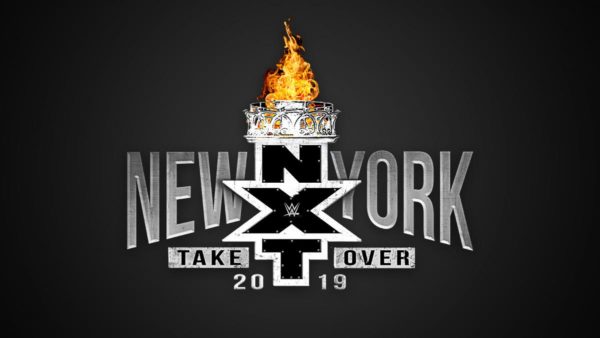 An untimely injury to former NXT Champion, Tommaso Ciampa, upset what was possibly going to be one of the best payoffs to a long-term story in recent memory. Triple H and co. have had to regroup and reshape the pay-per-view but still have a mouth-watering show in prospect. All titles, including the NXT UK championship, […] READ MORE