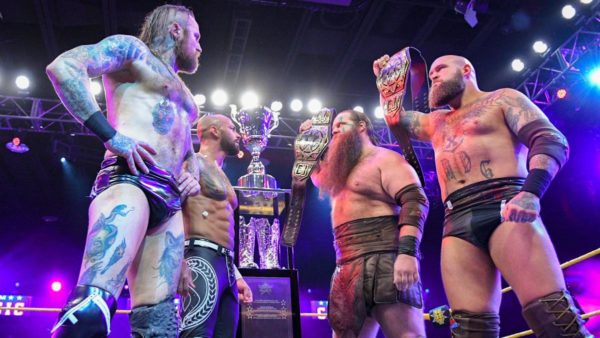 The penultimate episode of NXT before it all begins again at NXT TakeOver: New York was high-octane and action-packed. All matches on the card were built up in one way or another as another new era dawns on NXT. NXT Championship Face-Off NXT started this week with the vacant NXT Championship perched on top of […] READ MORE 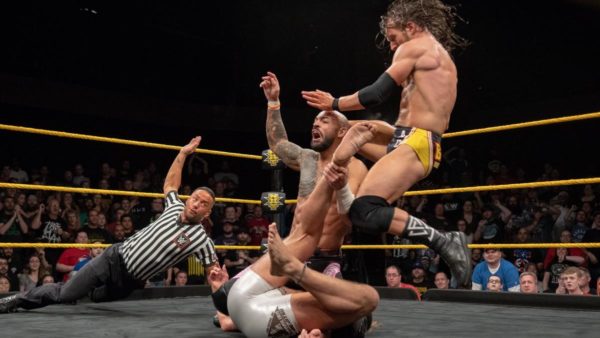 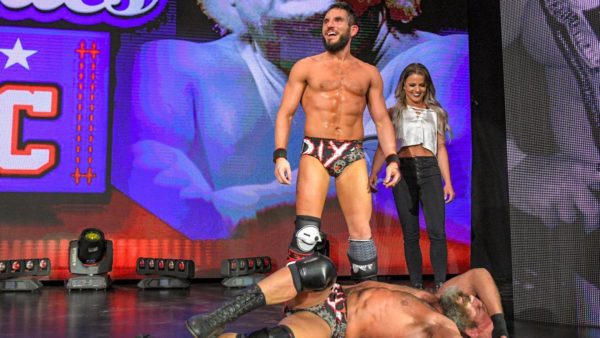 NXT began with a recap of last week’s Dusty Rhodes Classic action. Aleister Black and Ricochet, Moustache Mountain, The Forgotten Sons and DIY went through to the semi-finals. The tournament would again be the central focus of the week’s episode with plenty of subplots dominating the matches. And it would be one of those subplots […] READ MORE 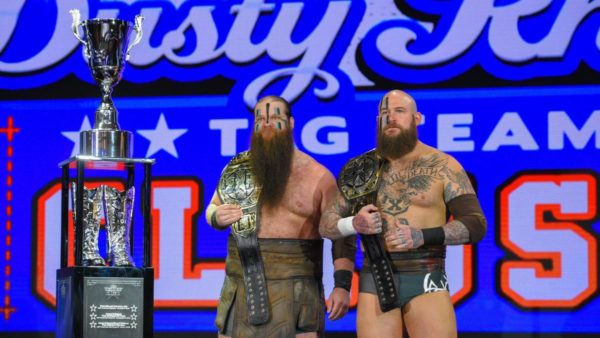 The fourth annual Dusty Rhodes got underway this week on NXT with the first round matches. The show began with a video package on the tournament and all eight teams making their case as contenders in short promos. Dusty Rhodes Tag-Team Classic FIRST ROUND Aleister Black & Ricochet vs European Union (Fabian Aichner & Marcel […] READ MORE 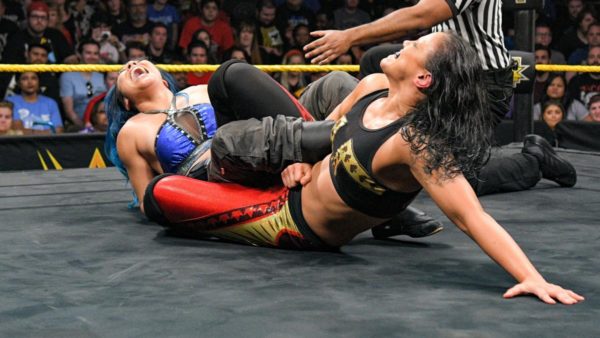 It was a homecoming for two NXT originals this week on NXT while another talismanic NXT tag-team of the past reunited to a mixed reception. DIY? Johnny Gargano kicked things off on NXT this past week, coming out to give what was surprisingly a babyface promo. A week after losing his NXT North American title, […] READ MORE 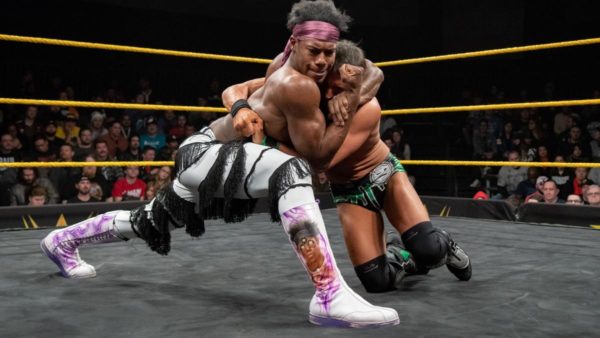 It was a proud week for Triple H and NXT as four top NXT stars – Tommaso Ciampa, Johnny Gargano, Aleister Black and Ricochet – made their main roster debuts this past week on Raw and SmackDown. Black vs Strong Fresh off his ‘live’ wins over Elias and Andrade on Raw and SmackDown this past […] READ MORE 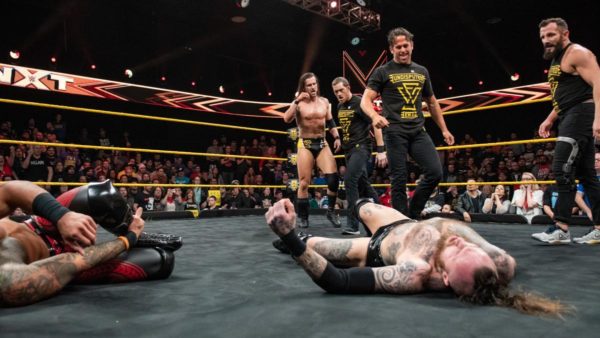 After NXT TakeOver: Phoenix, a new era is well and truly upon us in the ‘Black and Gold’ brand as, following on from a new-look episode last week, a number of fresh feuds and faces took centre stage this week as well. Dijakovic After his former tag-team partner Nick Miller requested his release, Shane Thorne […] READ MORE 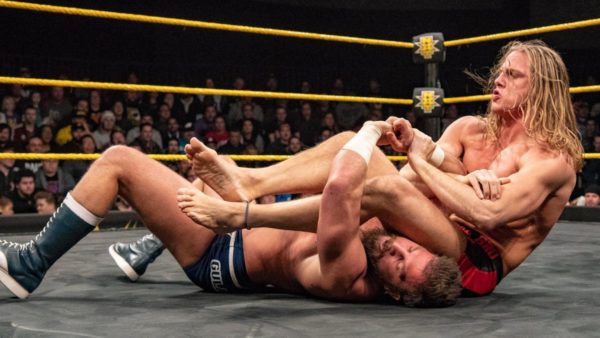 A very entertaining episode of NXT as a number of fresh-faces emerged as a new crop of talent in the new year looked to make their mark. Johnny Champion NXT this week started with the NEW NXT North American Champion, Johnny Gargano, making his way to the ring with a big smile plastered across his […] READ MORE 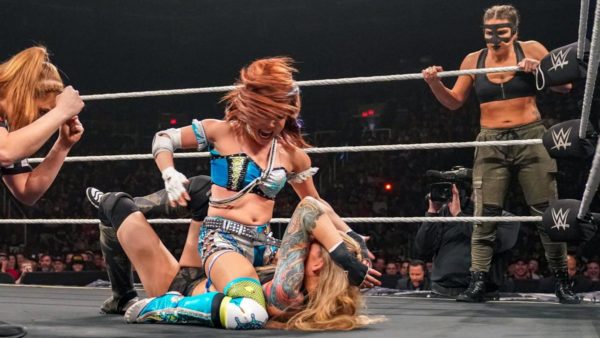 NXT returned with a cool-down episode this week following another fantastic TakeOver special. New NXT Tag-Team champions and a new North American champion were crowned while Shayna Baszler and Tommaso Ciampa continued their tyranny in Phoenix. A flashback to all things good (pretty much everything) that happened at TakeOver were shown before the beginning of […] READ MORE 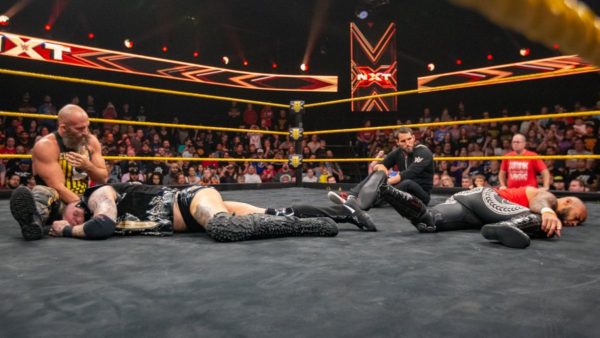 An enthralling episode of NXT took place in the Full Sail arena, just days before TakeOver: Phoenix. An unexpected showdown at the end of the show between four of the top stars in NXT was preceded by a stellar in-ring show main event in a first-time ever bout. Tag-Team Division The Brit-American alliance of Danny […] READ MORE