The main roster has received another tune-up thanks to the WWE Draft as nine superstars were called up from NXT to both Raw and SmackDown. WWE’s move to bring up a wide variety of talent to FOX and USA Network is an interesting twist, making the interest level in all of them rather high. It’s time to take a look at all of them to see what they could add to each brand, where they fit into the rosters, and what their ceiling may be in the future.

Hit Row was the first batch of NXT superstars to be drafted to a main roster brand in the WWE Draft. Their spot will be SmackDown, as the “Swerve” led group has a chance to make a massive splash as soon as Oct. 22 comes around. The group is a fresher one, only being together for a few months. The highest of potential for anyone in Hit Row comes through Isaiah “Swerve” Scott, who can instantly be a singles name that climbs to the top of the SmackDown roster. B-Fab is one of the more interesting call-ups as she remains new to wrestling and has all of two matches under her belt since debuting. She’s green but has the personality to make it work. The team of Top Dolla and Ashante “Thee” Adonis, however, have the best chance to win titles soon.

Anytime there is an addition to the main roster tag team division, they seem to instantly be in contention. Expect the group to get plenty of wins early on with the hope that they last for a long time together. As we know, factions don’t always have the best chance of sticking together for the long haul. They have the potential to be special. 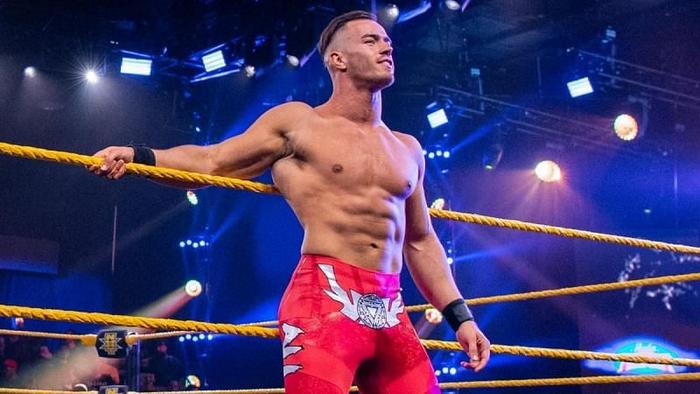 Austin Theory isn’t seeing his first main roster run with this most recent call-up. The 24-year-old went back to NXT to seemingly work on his character as a member of The Way, coming out on the other side as a goofier version of himself. His most recent call-up has already seen him defeat multi-time world champion, Jeff Hardy, while also taking a selfie with WWE Champion, Big E. While the remainder of the new faces from NXT are awaiting their debuts, Theory has already shown that the company sees major things for him. Even teasing that he could wrestle for the WWE Championship soon makes it easy to believe that he is going to be a problem on Raw for years to come. At such a young age, he could be a centerpiece in the eyes of Vince McMahon for years to come. 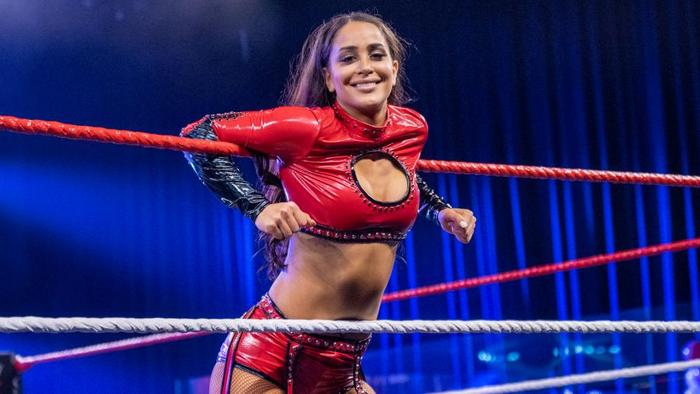 Aliyah has finally made it to the main roster, something that was a dream of hers from the very beginning. Her road through the Performance Center and NXT has been one to instantly get her cheered. Based on her dark match in San Jose last week, she will be a face moving forward. Aliyah’s story presents a potential underdog type that could work in her favor. She’s not flashy in the rings but has the character to make a name for herself. Like her career up until this point, it’s more of a wait-and-see than anything else. 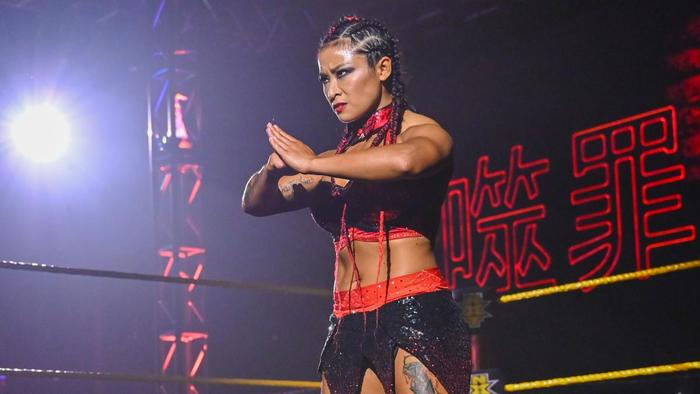 Once Xia Li debuts on SmackDown, she will become the first Chinese-born wrestler to be a full-time member of either main WWE show. That’s major history in itself but it goes way beyond just that. Li is good. Very good when it comes to the understanding of her character. Her ability to be a “destroyer” of sorts transformed her from this regular character into a potential star. The offense she contains in her strikes makes her unique from anyone else on the SmackDown roster. In her short time as Tian Sha‘s lead woman, she became a dominant force that was one of the few must-see aspects of the brand before it was transformed. Li has all the potential to be SmackDown Women’s Champion as someone who means business all the time. Here’s to hoping that the higher-ups feel the same way. 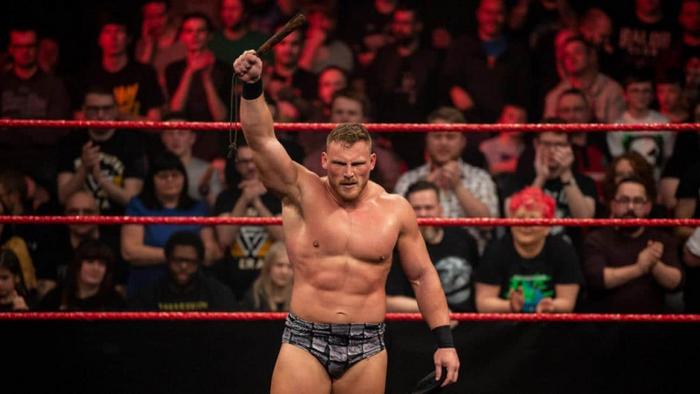 There is something about the former Rugby player turned professional wrestler that has a massive star quality to him. The moment Ridge Holland switched over from NXT UK to NXT instantly showed that he could be the powerhouse bruiser that can make a difference. His entire presentation from the scally cap and long coat to the entrance music that makes you think you’re stepping into the world of the “Peaky Blinders” ultimately screams must-watch. Washing all that away still spells out a physical brute who is built to dominate. Holland’s offense isn’t anything pretty nor should it be. The 33-year-old has a chance to be everything that WWE wanted countless other potential monsters to be — a serious problem for everyone else.

SmackDown doesn’t have a deep roster in terms of main event performers, giving Holland a better chance than any to make an impact the moment he arrives.