The WWE Draft presents an interesting time in WWE, as it is an opportunity for superstars who have been overlooked to get a fresh start while it’s also a chance to dramatically change the landscape for the upcoming year — something that is always welcomed by fans. This year gives one of the more interesting drafts in history, as it should make for some jaw-dropping selections that no one truly sees coming. However, when it comes to the draft, the first overall selection is the one that everyone focuses on. Who is worthy of that first pick? Will Raw shake up the landscape by picking a SmackDown superstar with the selection?

There has been no signal as of this writing to whether or not each day of the draft will be broken up into pools like the last two years. That possibility makes for one of the more interesting storylines heading into this year. Draft pools or not, there is only a handful of talent that deserves to be in consideration for the first overall selection this year. Here’s who we believe can make the case.

Becky Lynch has only been back for a month now but has re-established herself as one of the premier talents in all of WWE. After all, the last time she was in WWE without a championship around her waist was WrestleMania 35 in 2019. It’s the championship pedigree and overall star power that Lynch possesses that brings her into first overall pick consideration. Seeing that she is already a former first-round choice for Raw back in the 2019 WWE Draft, her being able to add the accolade of first-ever two-time first overall pick sounds like something fit for “Big Time Becks.” She isn’t the favorite to go first due to only having one true match under her belt over the last year, but keeping Lynch out of the conversation would be a failure on our part. 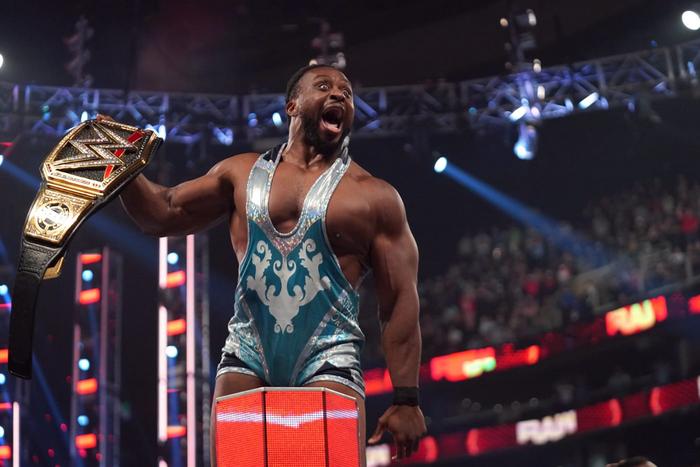 Whoever holds the WWE Championship is instantly propelled into the conversation to be the first overall selection. That being said, Big E has done the work to receive the honor of going number one. The New Day‘s powerhouse has had one of the best years for any superstar over the last decade. Big E has won the Intercontinental Championship, Money in the Bank, and of course the WWE Championship. Those all meant something in his growth from tag team wrestler to singles main eventer. The best way to cap off his year as a singles star is to be the first pick in this year’s WWE Draft, further establishing himself as one of the top talents not only in WWE but the entire world. It would not be a crazy development to see the entire New Day be the first pick as well. 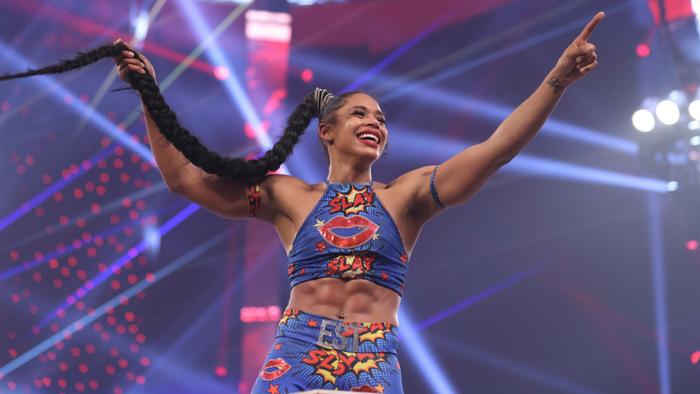 Bianca Belair is everything that a first overall pick should be. Out of this world talent and an absolute star. Despite no longer holding the SmackDown Women’s Championship, everything about Belair has shown that she should still be considered. At Extreme Rules, Belair was on track to defeat Becky Lynch before Sasha Banks ran down to the ring and forced a no contest. The unmatchable strength of Belair that saw her lift Lynch up for the K.O.D. from the ground made for a great visual and would have been the perfect result if she managed to escape with the win. Belair may not have the gold around the waist right now, but making her the first pick would signal confidence that she will be champion again soon enough. 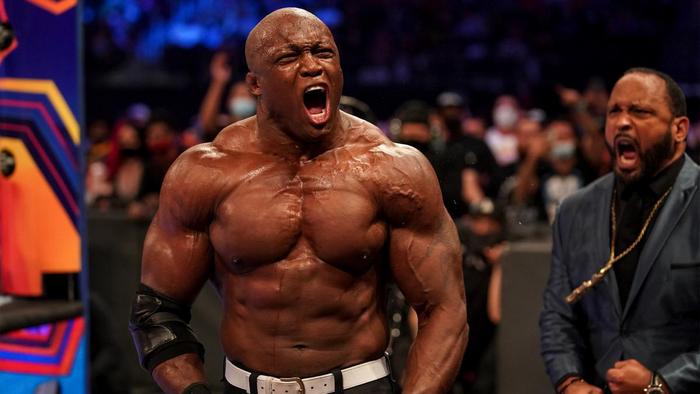 There have been few more dominant in all of professional wrestling than Bobby Lashley. Drafted as part of The Hurt Business and as the reigning United States Champion last year, Lashley changed everything when he finally became WWE Champion for the very first time in his career. Not only did he become champion, but one of the most menacing the WWE has ever seen. Every outing by Lashley was one to show that he was greater than everyone else around him. “The All Mighty” nickname was no joke as he an MVP ran roughshod over Raw since the beginning of 2021. His luck hasn’t been the highest as of late after Big E cashed in Money in the Bank but with the determination and attitude that he’s shown, being the first pick is still a possibility for his future. 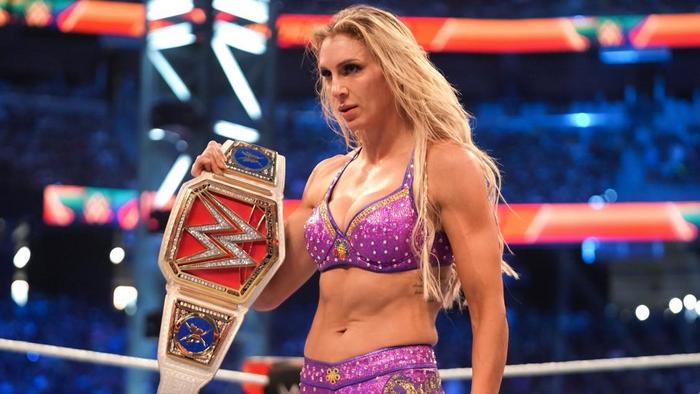 Charlotte Flair is the most decorated women’s professional wrestler in WWE history. 15 total championships combining her two title wins from NXT and the WWE Women’s Tag Team Championship reign that she had with Asuka. Being the reigning Raw Women’s Champion puts her even closer to the top in terms of those being considered as the first overall selection. Love her or hate her, Flair has continuously proven her worth to whichever brand has drafted her. An ability to almost always have a strap around her waist makes for a smart selection for either Raw or SmackDown, factoring into the possibility of her going number one. This would be another feather in the cap for her Hall of Fame career. 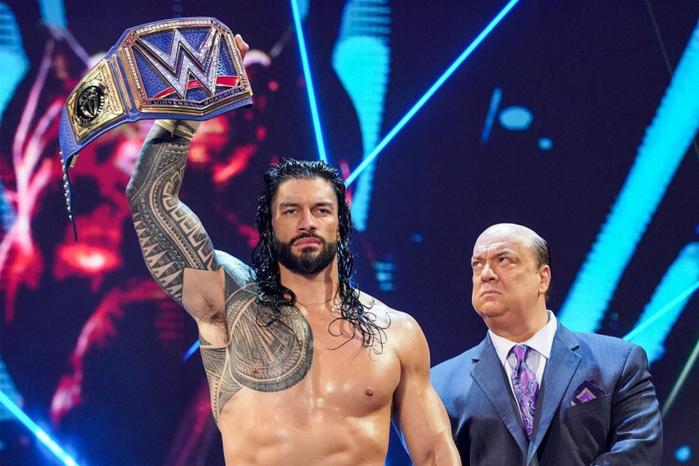 This year’s choice for the most deserving first overall pick might be a one-man race when comparing the last year of “The Tribal Chief” to anyone else. Roman Reigns has been the Universal Champion for over one year, holding the title for back-to-back drafts to only display his greatness that much more. Reigns has been the unbeatable one with no one in the company figuring out how to put away “The Head of the Table.” With Paul Heyman and The Usos by his side, he’s somehow shown that his vice grip on the blue belt has gotten stronger over the last several months. A matchup with Brock Lesnar looms in the future, which could be the only doubt either Raw or SmackDown has in selecting one of the most prestigious champions in WWE history first overall.

In our opinion, “The Tribal Chief” has earned his spot to be the first selection but him going to Raw over SmackDown sounds like a nightmare. FOX will likely want Reigns more than anyone in the company so that is the only way he doesn’t go first — FOX getting their way while not selecting first overall. Otherwise, Reigns should be going number one all day long.