WWE’s full-time return to fans was supposed to enlighten and drive the product into the next phase of quality. That being said, the majority of the month for August featured average wrestling and little to no greatness like the roster can produce. Thankfully, SummerSlam weekend was certain to deliver on those hopes and aspirations that fans had with the noted event and NXT TakeOver: 36 giving the world exactly what they wanted. Here are the WWE matches of the month for August 2021.

The dream match of Edge facing off against Seth Rollins has finally happened and it managed to deliver in every aspect imaginable. While the story could be one that lost people at times, they never failed to bring interest into their actual match because of how great they are as pro wrestlers. Edge set the scene from the start when he brought back his Brood entrance, exciting fans inside Allegiant Stadium before Metalingus played over the loudspeaker. Rollins, on the other hand, showed that this was one of those matches where he had all the confidence and swagger he needed to remind you that he can be one of the best. These two didn’t hold anything back against each other, signaling the seriousness of this feud. Whether it was the Spear through the ropes down to the floor or Rollins trying to end Edge, it felt special.

They hit a home run on this one. 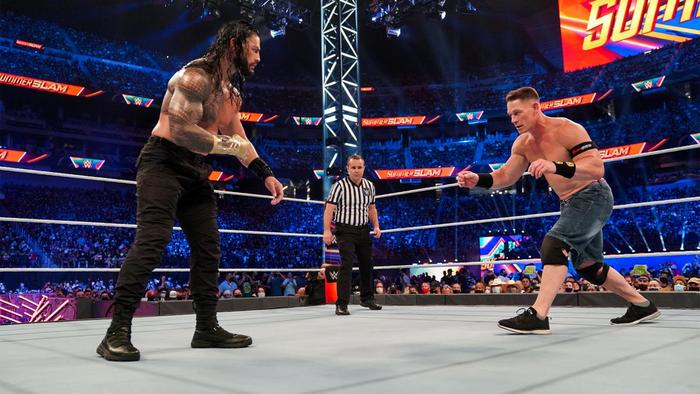 Roman Reigns versus John Cena. The idea of it makes it an automatic spectacle. It was almost impossible for such a major matchup to reach the levels where fans could say “this was everything we wanted.” You’re playing with fire no matter what but somehow, someway these two men gave the match that everyone wanted. Reigns and Cena mixed together their Batman-Superman dynamic with a classic pro wrestling epic to make what was one of the biggest SummerSlam main events in history. Cena showed that he not only didn’t miss a beat but could take a beating at the hands of “The Tribal Chief” and still manage to get up swinging. Cena would hit three Attitude Adjustments on Reigns but the champion was never phased.

The tension was high, the closing was dramatically perfect, and in the end, they gave everyone exactly what they hoped for. It’s not your in-ring classic that so many dreams of nowadays but it was a perfect WWE main event with two superstars. 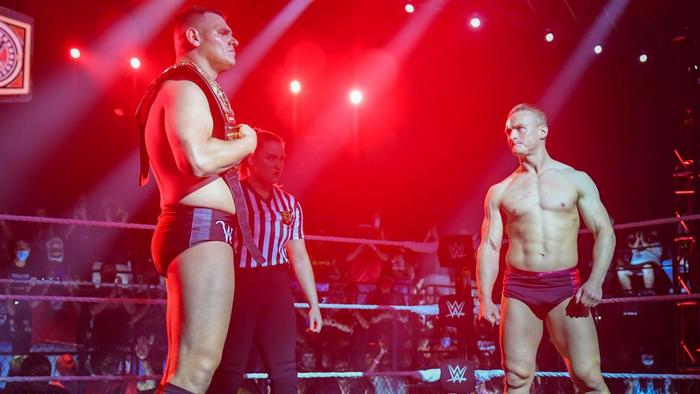 Artistic violence at its finest. There is this interesting feeling when WALTER and Ilja Dragunov enter the same ring to wrestle. You know it is going to be great. But you also fear what these two men might do to each other to crawl out of the other side as the winner… or survivor. In one of the most highly-anticipated rematches in the history of NXT, WALTER defended the NXT United Kingdom Championship against Dragunov at NXT TakeOver: 36. What followed was one of the best WWE matches of all time. A brutal reality that only one of these two men added to it, but the emotional journey of Dragunov to this match and what he experienced throughout enhanced it that much more. As a viewer, it was possible to feel the struggle, the fight, and the grittiness of Dragunov to finally slay the undefeatable champion.

As WALTER tried to escape the Sleeper Hold of Dragunov, it replicated a man trying to save himself by taking out a grizzly bear by any means necessary. He was going to take the pain and mental struggle to do whatever it takes to finish off WALTER once and for all. The moment WALTER tapped was one of the biggest in recent memory as Dragunov had slain the chest-breaking champion to achieve his dream. The ultimate “David versus Goliath” battle resulting in one of the best matches you will see all year in any promotion. 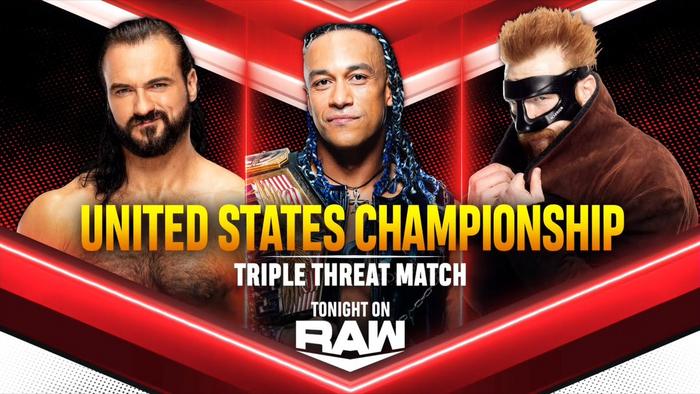 Monday Night Raw isn’t a show to often give matches enough time to breathe and get over in a major way. That being said, the final Raw of the month did exactly that as Damian Priest defended his United States Championship against two former WWE Champions in Drew McIntyre and Sheamus. What was so great about this was the feeling that everyone wanted to win more than ever. You may read that and think “it’s a title match, they always want to win.” Sure, but in WWE, you aren’t always guaranteed that the wrestlers give that hopeful feeling of wanting to win by any means necessary. That was the case here as the shocking finish of Priest pinning McIntyre at the end made for the best United States Championship match in some time.

Stay tuned to the Last Word on Pro Wrestling for more on this and other stories from around the world of wrestling, as they develop. You can always count on LWOPW to be on top of the major news in the wrestling world, as well as to provide you with analysis, previews, videos, interviews, and editorials on the wrestling world. You can check out an almost unlimited array of WWE content on the WWE Network and Peacock including the WWE matches of the month for August.