All Elite Wrestling (AEW) has a new show! AEW Rampage debuts on TNT this Friday, July 13th. Coming in at just an hour long, AEW Rampage will offer a more succinct, concise hour of wrestling in comparison to its sister show, AEW Dynamite. With plenty in store for this new show, certainly in the coming weeks, it needs to hit the ground running immediately – and with an impact. With the first ever match on the show set to be a bout for the IMPACT World Championship, it might just do that. However, going forward, it needs to move beyond being a show that’s time is taken up by world championship matches. Let’s explore why.

This Friday August 13, don't miss the WORLD PREMIERE of #AEWRampage at 10/9c on @tntdrama! pic.twitter.com/CSjAxo4yUF 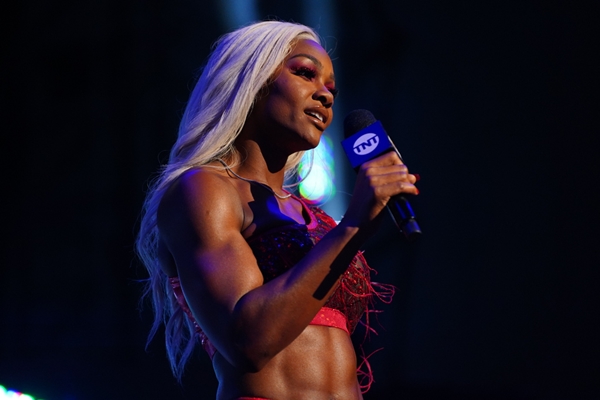 Kenny Omega and Christian Cage will kick off the inaugural edition of AEW Rampage with a bout for the IMPACT World Championship. Whereas this will be a fine way to begin the show, it needs to be a one off: Christian and Kenny are featured plenty enough on Dynamite. We are not saying Rampage needs to feature young, fresh talent straight off the indies looking to impress – that is what AEW Dark is for. What it needs to be, however, is a show which gives a chance to some of the bigger names – and future stars – who don’t always appear on Dynamite. The likes of Jade Cargill, who has been off TV a fair amount in recent weeks, is one such name. She is a certified future star of the company and a show like Rampage – bigger than Dark and on par with Dynamite – is the perfect show for her. Miro and the TNT Championship, also, could be a hot feature for the show. Speaking in a conference call which LWOS was a part of at the start of the month, E.V.P. Cody Rhodes declared that Rampage would differ from Dynamite in that it would be a show centered around the “fight itself”. Whereas storylines should and most likely will be furthered on Rampage, they should be done so through story-driven matches, as opposed to some of the long-winded promos and angles which take place on Dynamite.

Shorter Matches Would Be Refreshing 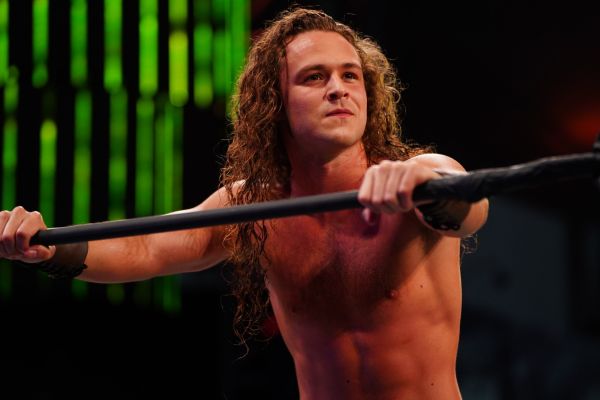 Sometimes, less is more. With AEW Rampage being penciled in for a single hour, shorter matches are to be expected. This is welcome news as AEW Dynamite and Dark, respectively, tend to feature lengthy bouts – not that there is anything wrong with that. However, a show which focuses on shorter, 10 minute long matches designed to further storylines would be a welcome change of pace. This allows more wrestlers to be featured on TV in front of a relatively large attending audience, as well as the hundreds of thousands who would be watching at home. Rampage could prove to be the show for wrestlers to go out there and grip the spotlight with their ring work only. With legends such as CM Punk and Bryan Danielson rumored to be joining AEW and, particularly, Rampage, it is an opportunity for lesser stars to work solid matches with well-established stars who can take them to the next level. 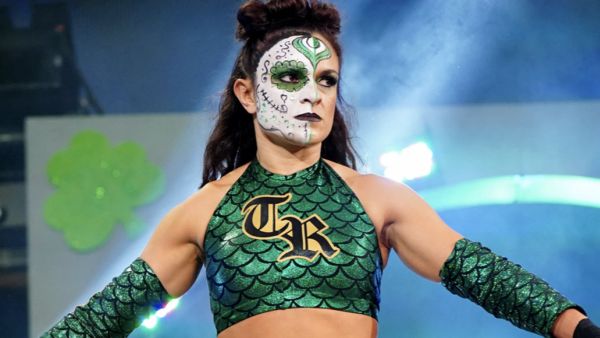 Let’s be clear: for all of AEW’s successes (and there have been many), one of the persistent criticisms that remains is the booking of the women’s division. Throughout 2020, in particular, this was a glaring problem in an otherwise solid, 2 hours of weekly wrestling programming. Since then, the company has gone through great lengths to bolster the division, with the likes of Jade Cargill, Thunder Rosa, Serena Deeb, Leyla Hirsch, Red Velvet, Kiera Hogan and more signing with the company since then. Additionally, with the “Forbidden Door” being booted wide open by Tony Khan, there is now the possibility of women’s champions from other promotions, such as Deonna Purrazo and Kamille, stepping in to offer the division fresh and exciting matches. On weeks where creative can’t fit in too many women’s matches on Dynamite, they should be given a chance to shine on Rampage. Women’s wrestling is one of the fastest growing elements of professional wrestling right now and with NXT seemingly heading towards a steep decline, AEW can become the leading home of women’s wrestling in the United States and, potentially, the world.

Stay tuned to the Last Word on Pro Wrestling for more on this and other stories from around the world of wrestling, as they develop. You can always count on LWOPW to be on top of the major news in the wrestling world, as well as to provide you with analysis, previews, videos, interviews, and editorials on the wrestling world.  You can catch AEW Dynamite Wednesday nights at 8 PM ET on TNT and AEW Dark: Elevation (Monday nights) and AEW: Dark (Tuesday nights) at 7 PM ET on YouTube. New show, AEW Rampage, airs on TNT at 10 PM EST every Friday night.