For their debut show, We Are Wrestling has a stacked card with enough talent that, no matter how you match them up, this show is going to be amazing. Full of first-time matchups, Wanna Be Startin’ Something is a show not to be missed. Here’s what to know heading into the show.

Wanna Be Startin’ Something Full Card 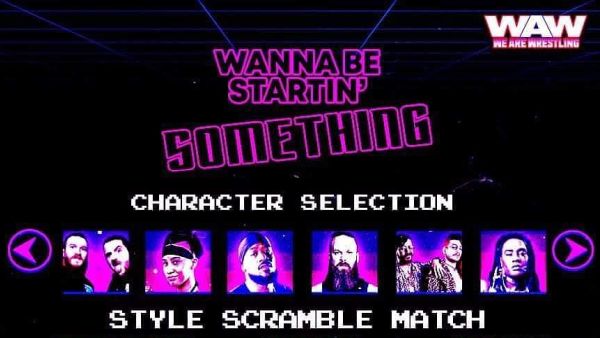 This five-person scramble match is perhaps one of the most intriguing bouts on the Wanna Be Startin’ Something card. El Oso Blanco has an advantage by being the biggest competitor involved, but Janai Kai has lethal hands and feet that should not be overlooked. Mike Law is a veteran while Isaiah Wolf brings the power to this match. Big Game Leroy was a last-minute addition, so he might just be able to throw his opponents off of their game and walk away the winner. 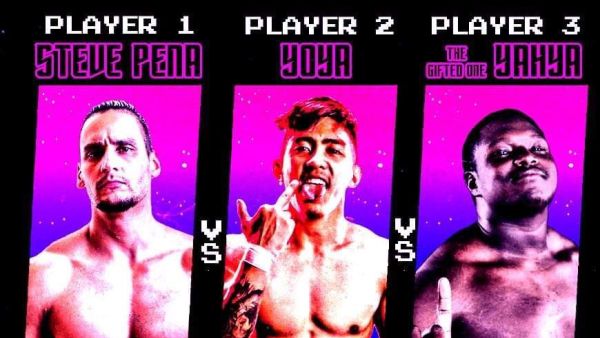 Steve Pena vs Yoya vs Yahya

Leave it to Steve Pena to ruin a perfectly good singles match between two wrestlers who have similar-sounding names. Yahya could flatten everyone in this match while Yoya could just as easily knock someone out with a kick and pick up the win. As much fun as this one looks on paper, it can only be expected that either Pena or Yahya uses Yoya as a weapon and throws him into the other wrestler at some point during this match. 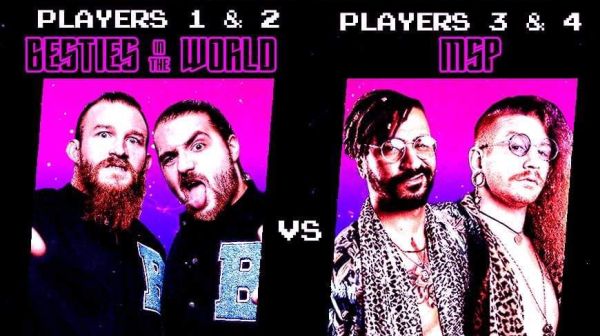 Besties in the World vs MSP

Being the Besties in the World isn’t just about friendship: it’s about being the best tag team for the last several years in independent wrestling. MSP has spent their time rising to the top of every tag team division they encounter and so this will become a great test of the best versus the best to find out who really is the best.

Richard Holliday is a perpetual heel who likes to look his nose down at the poor people who cannot afford fancy items such as Air Pods. Ken Broadway knows that if it doesn’t make dollars, then it doesn’t make sense. This makes this match-up perfect as it seems like Broadway will beat Holliday until all of his money falls out of him. 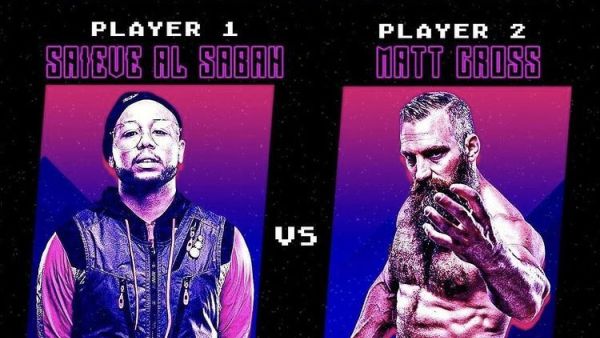 Matt Cross has had some of the best matches across professional wrestling while Saieve Al Sabah is just turning out banger after banger. This can be high flying and this can also go to the mat, but most of all, this is that match to not blink while watching because you might just miss something. 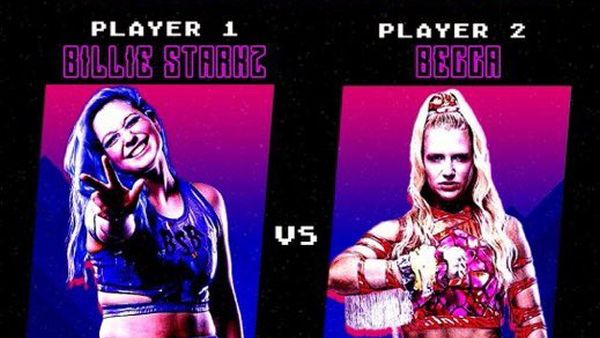 In a world that exists outside of the rivalries of pro wrestling, it seems as if Becca and Billie Starkz would be friends. Whether or not Starkz is in the Scrunchie Squad, though, she is going to be in for a test against Becca, who has been on a tear of her own lately, churning out some of the best matches you’ll find in wrestling today through promotions such as Limitless Wrestling, Chaotic Wrestling, and Women’s Wrestling Revolution Plus. 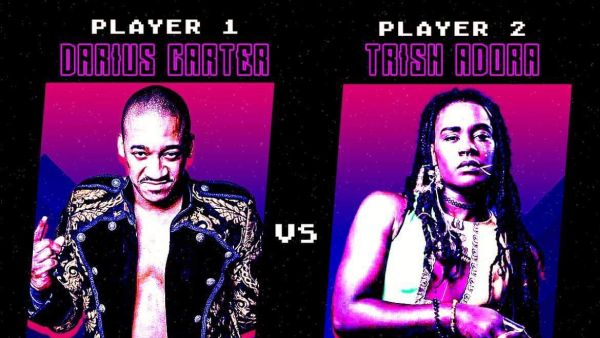 Trish Adora could quite possibly be the best professional wrestler in the world today, having high-profile matches with the likes of Tony Deppen, Willow Nightingale, and Trevor Aeon. Having been throughout the rankings of Ring of Honor, Beyond Wrestling, WWR+, Global Syndicate Wrestling, and more, Adora is one of the hottest names in this sport right now. Darius Carter has been less recognized for his accomplishments, perhaps, but he is still not to be taken lightly. This promises to be a great match in a classic clash of good versus evil. 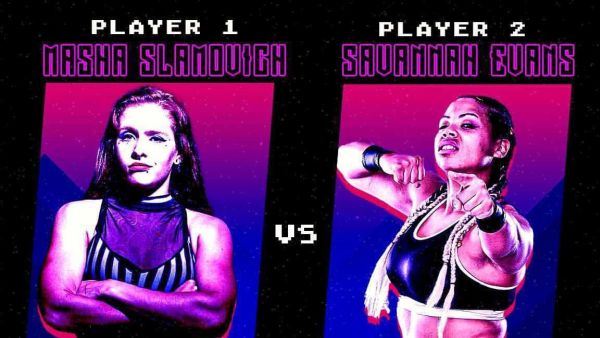 Back at Mission Pro Wrestling‘s Keep ‘Em Talkin’, there was a tournament to determine a number one contender to the title. This tournament could have created the match of Masha Slamovich vs Savannah Evans. However, Slamovich ended up skipping the line and going right to a title shot that night against La Rosa Negra. Two of the best and toughest wrestlers in the world today collide in what is certain to be a classic match for the ages. 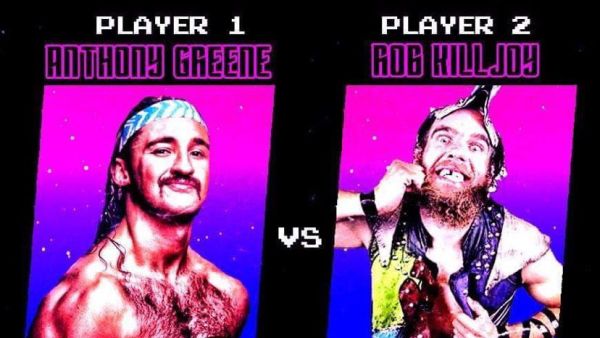 Making his return to the independent wrestling scene, Anthony Greene has something to prove. The landscape has seemingly changed in his absence and he must demonstrate that he can still hang with the other wrestlers doing what they do in independent wrestling. There is perhaps no other perfect test for this than Rob Killjoy. When you need a wrestler to go all out and give it their all in every match they have, you call Killjoy. This is going to be a match that future generations study. Some fans might just be excited to see Greene back in the independent scene, but once this match with Killjoy goes down, it’s going to be about respect all around.

We Are Wrestling also announced on their Twitter page that there would be a battle of the wrestling schools with Mac Daniels representing Limitless Dojo, Angelo Carter representing T2T Wrestling, and Ryan Mooney representing Worldwide Dojo. Also added to the show is All Elite Wrestling star KiLynn King, as part of a cross-promotion with Grapple-Hers Pro Wrestling.

Wanna Be Startin’ Something is live on August 13, 2021, at the Knights Of Columbus in Ridgefield Park, New Jersey. Ticket information can be found here: https://m.bpt.me/event/5158788

Stay tuned to the Last Word on Pro Wrestling for more on this and other stories from around the world of wrestling, as they develop. You can always count on LWOPW to be on top of the major news in the wrestling world, as well as to provide you with analysis, previews, videos, interviews, and editorials on the wrestling world.  Learn more about We Are Wrestling on Facebook and Twitter.