Big E wins Money in the Bank! In a perhaps surprise result that will please many, Big E has won the Money in the Bank ladder match – bringing the briefcase to the blue brand. For months now, many have suggested that Big E is going to be the guy to eventually topple the Tribal Chief, Roman Reigns. With tonight’s landmark victory, over a range of top competitors, such as Drew McIntyre and Seth Rollins, Big E has taken one giant leap towards making that dream outcome a very real possibility.

Yet to Win a World Title on the Main Roster 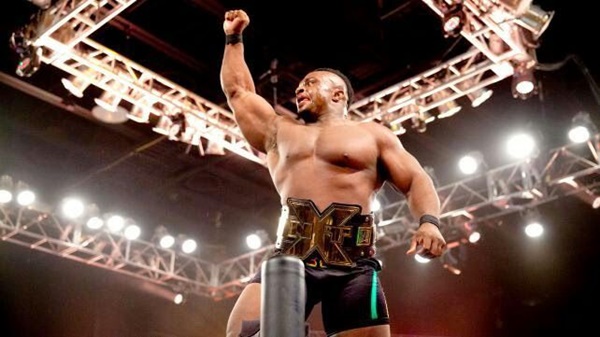 Big E, despite being on WWE television for a near-decade in one form or another, has never won a world championship. He has held the Intercontinental Championship, the NXT Championship and many Tag Team Championships. E clearly boasts the ultimate blend of look, ability and unrivaled charisma and yet a world title has so far alluded him since debuting on the main roster in December of 2012. For years, there has been speculation that a decade ago, Big E was very nearly selected to become the “Face of the WWE” but lost the coveted spot to, who else, but Roman Reigns himself. There is a ready-made story should Big E choose to remain on SmackDown and target the WWE Universal Championship. We are one step closer to Big E finally winning a world title and don’t you dare be sour.