The Money in the Bank ladder match is one of the staples of WWE programming each and every year. While it doesn’t have the same luster as something like the Royal Rumble, it is still one of the more exciting proponents of WWE year in and year out. The men’s and women’s ladder matches are incredibly different to look at. On one side in the men’s match, there’s a field of many elite talents featuring multiple world champions. The women’s side is interesting in its own right, as it has three former world champions like the men’s but has unproven talents looking to finally make their splash in WWE along with longtime veterans as well.

After looking at the women’s field yesterday, it’s time we take a look at the men’s Money in the Bank to classify who are the contenders and who we are predicting to walk out with the briefcase on Sunday night.

Men’s Money in the Bank: The Contenders

Drew McIntyre not being able to compete for the WWE Championship while Bobby Lashley holds that title makes this an interesting installment into the traditional ladder match. McIntyre could bypass that rule with a win of the briefcase likely, which would run any reason of that rule and could be what ultimately has fans turn on McIntyre more than anything. He’s instantly a contender for this match strictly because of how incredible he’s been for the past year and a half. With fans back, this could be the time he rolls on to another WWE Championship.

That being said, we find it less likely to happen than most. 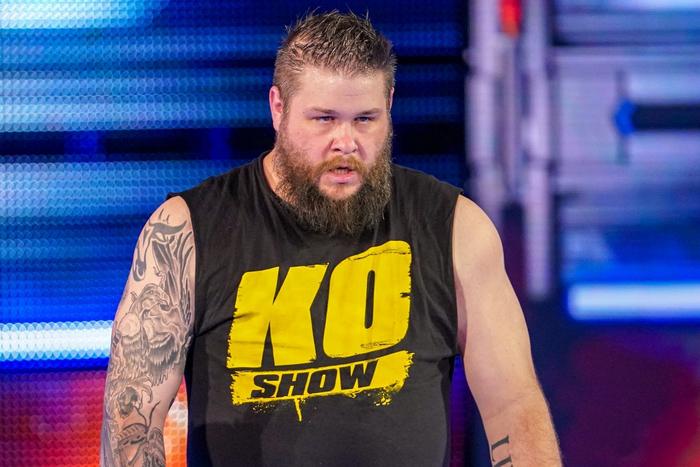 Kevin Owens in many ways is the most interesting entrant in either Money in the Bank ladder match. The reasoning being that it was only two years ago Owens was expected to return to WWE as a babyface and compete for the WWE Championship at WrestleMania 36. KofiMania dramatically changed that and at times it has felt Owens has been looking for a run with gold for the first time in forever. After being champion for the majority of his first couple of years in WWE, KO has not held gold since back in 2017. This opportunity not only presents a chance for him to win gold again but get back on track to being one of the best parts of WWE once again. He’s made the most of being one of the top faces on SmackDown, but it’s time for him to find true purpose again.

Owens is not our overall favorite to win the match, but see have some confidence that this could be the shock of the night as Owens is one major win away from being right back in the swing of things. 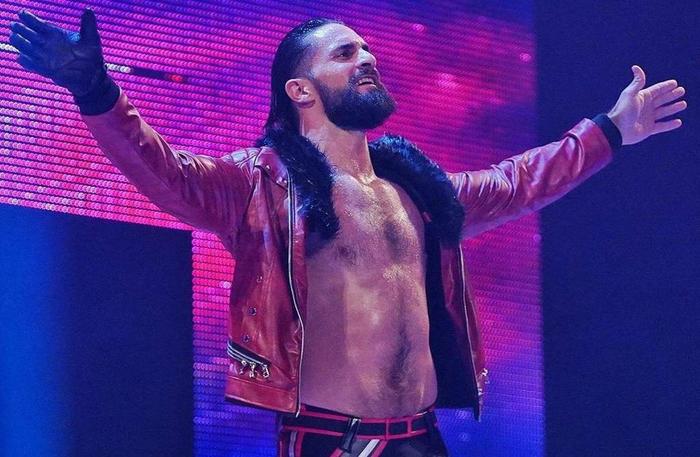 Seth Rollins is set as the ideal character to win a match like this. He doesn’t care how he gets the job done. All he wants is to be the world champion once again. Rollins has managed to be one of the most consistent parts of WWE programming since returning as his excellent feud with Cesaro seemingly gave him meaning that he was long looking for. As a former Money in the Bank winner, it only feels right that he should be considered a contender once again. All signs point to Edge being his SummerSlam opponent based on their interactions over the last month, but an easy avenue to get to that eventual goal is to have Edge win the Universal Championship from Roman Reigns just to see Rollins cash-in on “The Rated R Superstar.” Unlikely the direction, but something to think about.

Rollins is always a serious contender when involved. This year proves to be no different.

Our Predicted 2021 Men’s Money in the Bank Winner 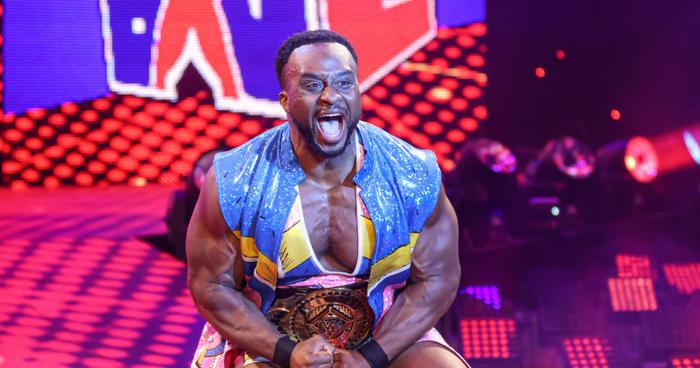 If Big E walked out of Sunday as Mr. Money in the Bank, there would be no complaint here. Would they be willing to give Big E the briefcase that has often been used with the champion down and out? While cashing in at an opportune time with the champion down is acceptable for anyone, it doesn’t feel like the right way to have Big E become world champion for the very first time in his career. However, he could win it with the idea to try and match Rob Van Dam as the only successful winner who allowed the champion to know ahead of time before the defense and still managed to take the WWE Championship. That would make a lot of sense and is something very intriguing.

With the story being told on Monday Night Raw between The New Day and WWE Champion Bobby Lashley, it only furthers our thoughts as to why Big E winning the Money in the Bank ladder match makes sense. It’s likely that Lashley runs through Kofi Kingston despite Kingston being a former champion. After all, Lashley seems to be more determined than ever heading into Sunday. But if Big E were to have the briefcase, he could be the man to eventually take the WWE Championship from Lashley and stand up for his New Day brothers. It almost all seems too perfect to be true, yet it would be the perfect story.

Big E has been waiting for his opportunity and has done everything in his power to show that he is ready for the main event. Money in the Bank should be the next step in signaling it is time for him to be at that level as a world champion.